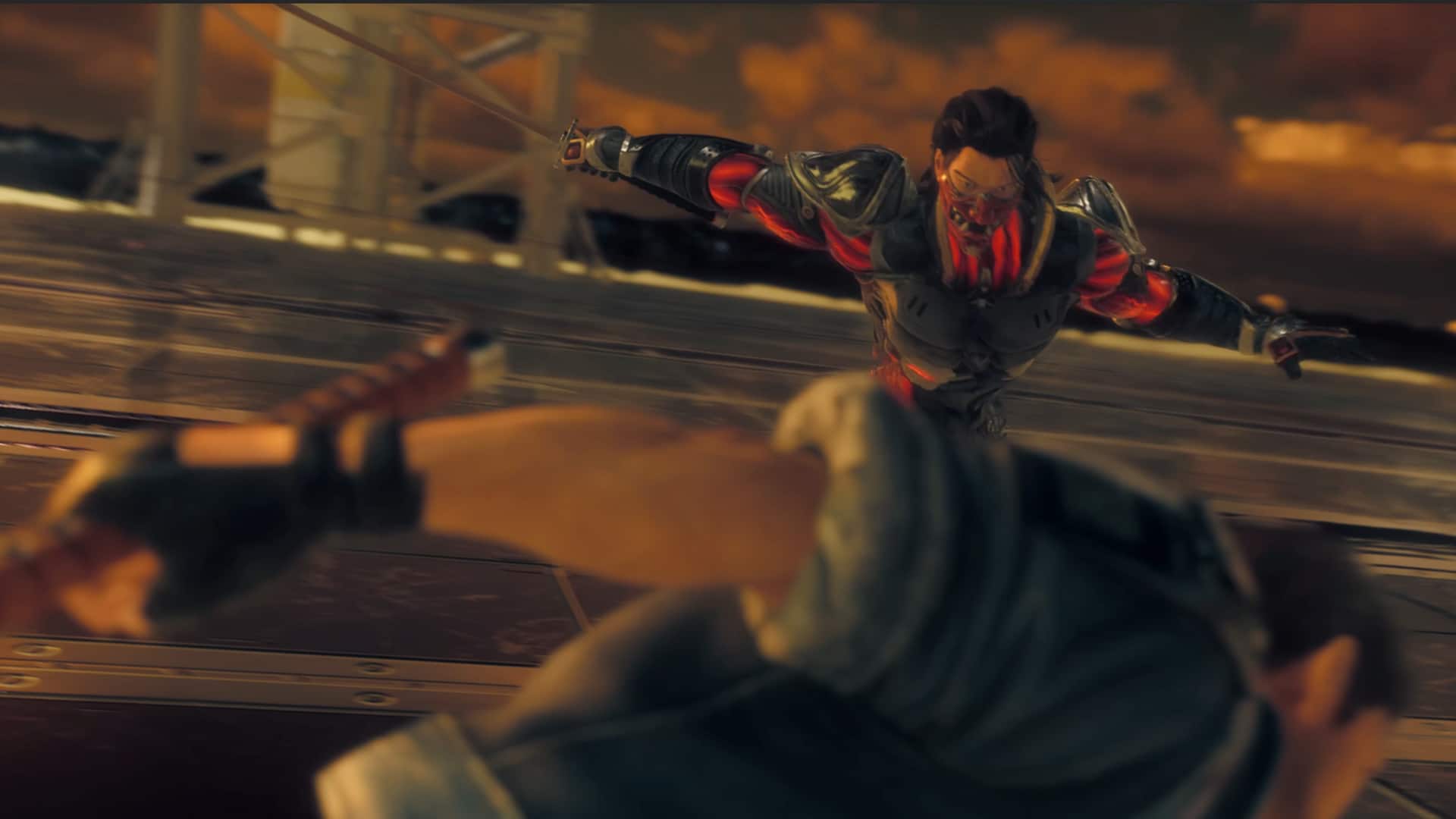 While there’s no shortage of rogue-like games on the market, each one offers their own little twist that makes playing and replaying each life worth it. Developer eBrain Studio is taking a stab at it with a new cyberpunk rogue-lite called “Loopmancer.” Thanks to the studio, MP1st got an early chance to go hands-on with a new hack and slash rogue-lite with a detective twist. Here’s how it’s shaping up so far.

As the name of the title suggests, Loopmancer’s story revolves around a police detective named Xiang Zixu who has mysteriously found himself waking up to the same day over and over again. He’s stuck in a loop, and isn’t sure as to how or why, though he suspects it’s tied to the recent disappearance of a news journalist. With what little knowledge he has, he sets out to Dragon City, a futuristic city filled with neo light, and cyberpunk aesthetics in order to investigate and figure out what the hell is going on. 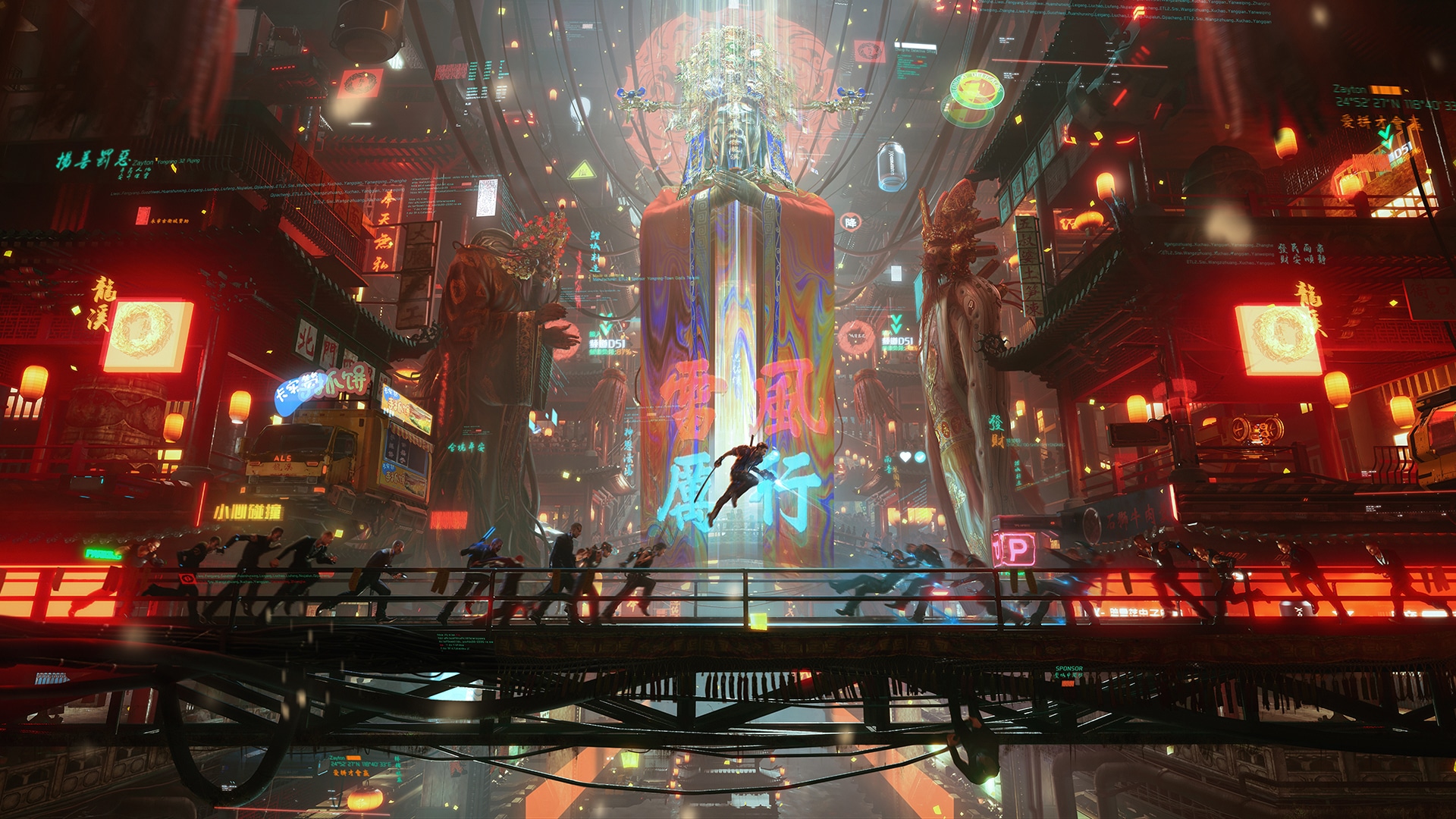 While the premise may seem straightforward, the time that I had with Loopmancer told me enough that this wasn’t going to be just another rogue-lite to flood the already crowded market. No, instead what I got was a rather fun filled, addictive, high octane fast-paced hack and slash, with a story that briefly touched upon its evolving narrative, highlighted with some rather goofy, yet incredibly fun cutscenes.

At its heart, Loopmancer is a 2.5D side-scroller, hack-and-slash game. You can use guns, but for the most part, players should expect a heavy focus on sword and melee weapons. That’s not a bad thing either, as the combat somewhat reminds me of the one found in Metal Gear Rising and Devil May Cry, minus the depth in gore. It’s fast as well as stylish, and slicing hordes of enemies is rather satisfying, especially after successfully chaining a combo, or hitting a perfect dodge only to follow up with a bloody gushing slice of a Katana, or whatever other weapon I found on the stage. It’s an absolute blast, an addicting one that I felt compelled to keep on playing despite the preview build only featuring one level.

Of course, with this being a rogue-lite, you’re probably wondering how the loop and RNG mechanics work. Well, as mentioned before, the character is stuck in a loop, having to relive the same exact day over and over again. It’s Groundhog Day, only with swords, and cybernetically enhanced humans, and blood, lots of lots of blood. OK, not exactly Groundhog Day, but the premise of reliving the same day over and over is the same. After being killed you’ll find yourself back in your home awaiting to get a phone call to come down to the police station for an urgent case. You go through the same stage, same layout, same enemies, bosses, and even have the same cutscenes that play out.

It may seem tiring at first, but this was actually the same kind of loop I previously praised in titles such as Deathloop and Sifu, and we know both those games turned out incredible despite not following rogue games before it. That’s not to say that’s an ingredient for success, but Loopmancer handles that form of loop very well. It’s challenging, but it gives players enough of an opportunity to learn from their mistakes. You aren’t at the mercy of random generated levels, with random loot, and enemies. It’s all there for you to learn from, and with its mass arsenal of unlockable weapons that you can unlock, there’s plenty of reasons to keep wanting to come back. 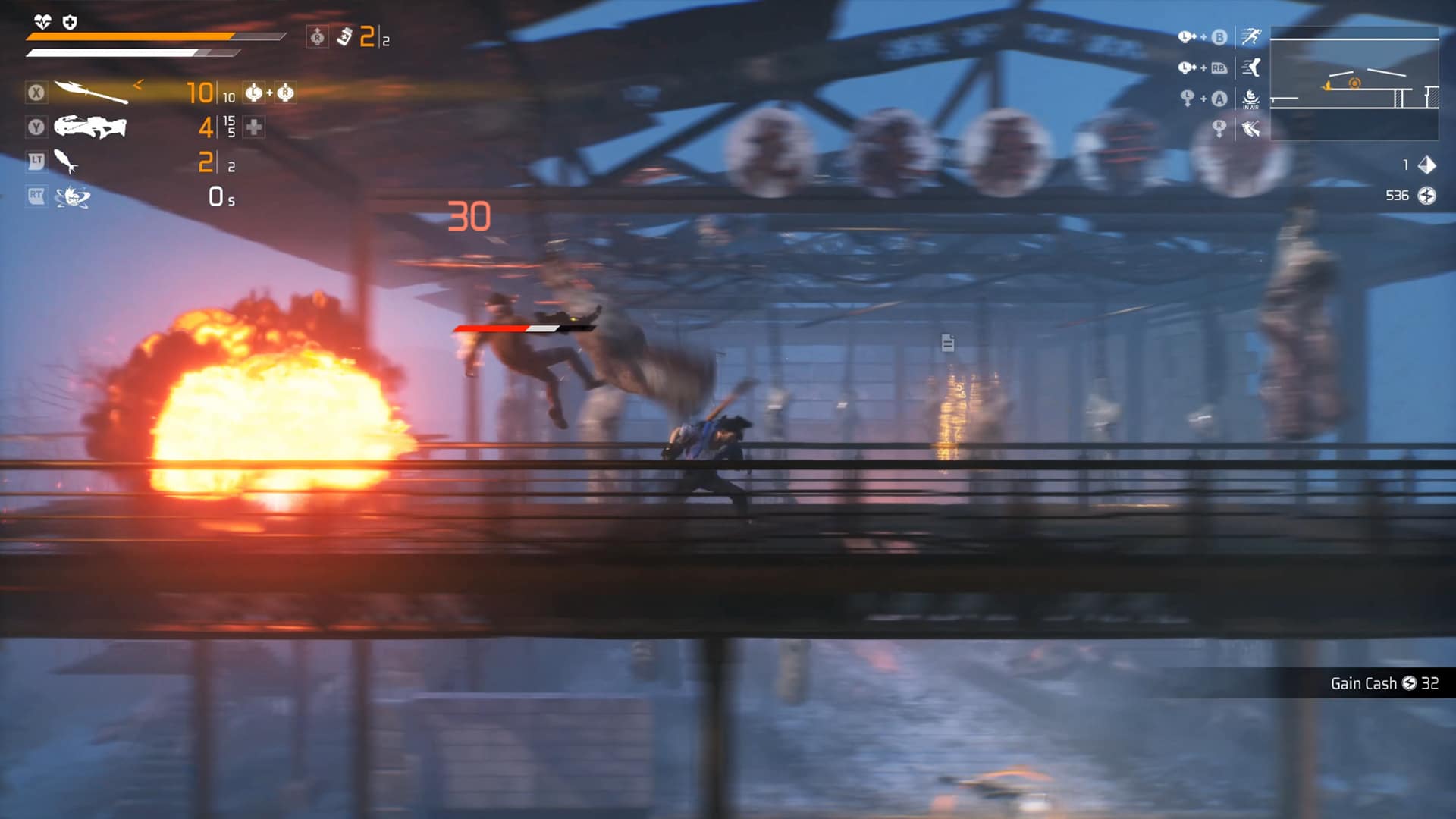 I really loved that aspect of the loop in Loopmancer. The world itself may have forgotten everything you’ve done, but you as a player, and even the main character themselves remembers it all. Every moment you progress in the story new key details are revealed that are used to advance the case. NPCs all react to you knowing of these details, with the main character desperately trying to convince them that he’s stuck in a loop. So much so that he’ll begin completing sentences from the receptionist. It’s humorous, a bit of a Hades vibe that adds to the world and makes it feel like there’s an endless amount of story to be explored, even if it’s just small one liners.

In general, Loopmancer seems very heavy on the narrative side of things as in addition to new dialogue that becomes available with progression, there are a number of cutscenes that play throughout. As I mentioned before, the cutscenes and the characters that are spotlighted in them are rather goofy, almost a callback to an era of gaming where everything was over-the-top and no one really cared about whether it made sense, but only if it looked cool and it does. There are ridiculous moments, the kind that you just want to smile and keep on watching and playing to see how ridiculous they keep getting. Very in line the the tones of Devil May Cry and Metal Gear Rising — how can you possibly hate that?

Honestly, my overall first impressions of Loopmancer are very positive. The gameplay feels great, and the narrative and loop mechanics are interesting as they are engaging to keep us wanting to play more. The only issue I did notice is that the performance was rather hit and miss on whatever hardware I played on. I tried using my Steam Deck, it played alright with some noticeable jitters, which I then tried to play on my RTX 3080Ti build and still noticed the jitter there. Hopefully by the time release rolls in the performance issues are addressed, but overall that’s not the worst thing to complain about for a fresh new IP, or in the least it’s something that can be addressed. I think rogue-lite fans are going to love this one, and we cannot wait to see more.

Loopmancer has a planned release date of 2022 on PC and consoles.

If you are interested in trying it out yourself, the PC demo of Loopmancer is now live on Steam.