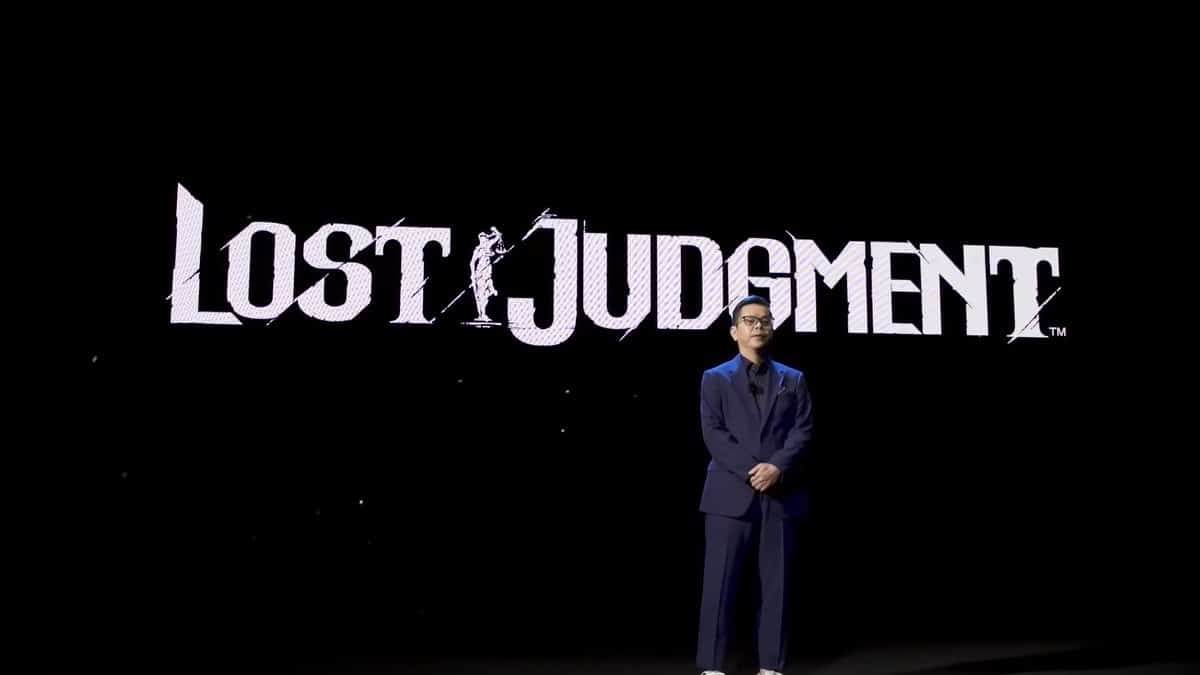 It’s no easy task to make a game let alone during a global pandemic — and Lost Judgement director Kazuki Hosokawa talks about game development during the pandemic, and teases the future of Yakuza games set outside of Japan.

During a recent interview to promote the upcoming sequel to Judgement, Hosokawa stated that Ryu Ga Gotoku Studio was impacted by the pandemic — forcing the team to adjust and work remotely during the final stages of production for the game.

“About a year ago when we were in the initial phase of development there was no lockdown in Japan, and the situation wasn’t as severe, but once we entered the final stages of production, things were getting serious and it became harder to communicate. There was a loss of speed and we wished we were able to discuss things faster. If we were in person, we would have been able to do that, so it was definitely a cause for stress.”

Hosokawa, who has also directed the likes of Yakuza 5, Yakuza 0, and the spin-off Yakuza Dead Souls, also teased in the interview that he and the staff are aware of the series success, and are exploring other possibilities of bringing the series to other parts of the world now that it has grown into a beloved franchise. With Like A Dragon embracing more RPG style elements and the Judgement series retaining the brawler style gameplay that made Kazuma Kiryu a staple in video games, the future looks bright for Ryu Ga Gotoku Studio and the content its looking to create.

With Lost Judgement set to hit western audiences and consoles later this month, check out the English voice cast for the game here.

Shenmue 2 Turns 20 Years: Where Ryo’s Journey Stopped and Helped Bring Him Back Again