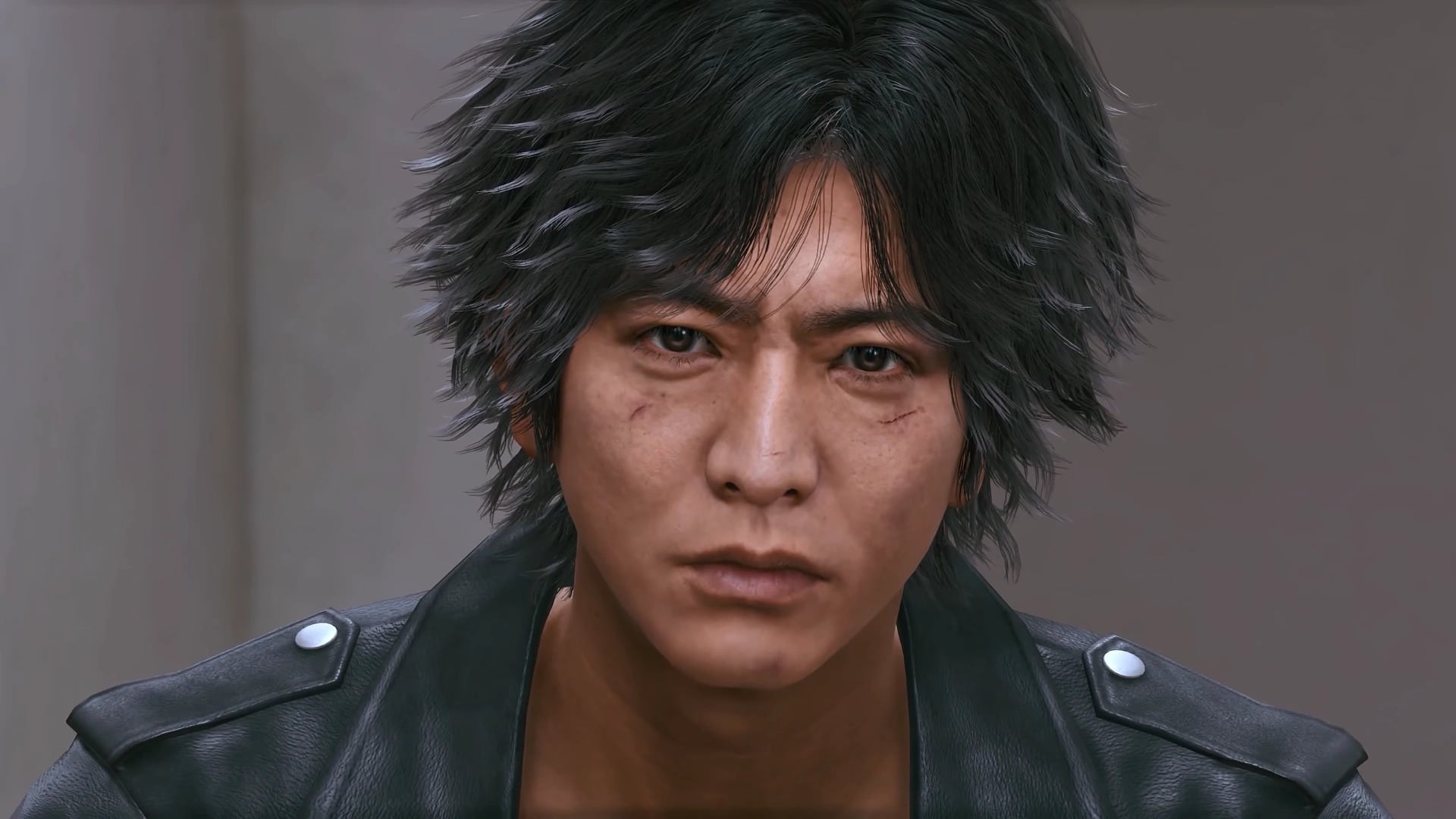 With the game set to release less than a month from now, SEGA and Ryu Ga Gotoku Studio have officially revealed the Lost Judgment English voice cast alongside an official trailer. This is great news for fans of the English localization of the game, which will come to PlayStation 5, Xbox Series X|S, Xbox One, and PlayStation 4 this September 24. Check out the English cast reveal trailer below.

Greg Chun will be reprising his previous role of Takayuki Yagami, while Crispin Freeman rejoins the cast as Yagami’s loveable sidekick Masaharu Kaito. In addition to these two, you can read on below for the full English voice cast for Lost Judgment.

Lost Judgment is set to be released on current and last-gen consoles this September 24.