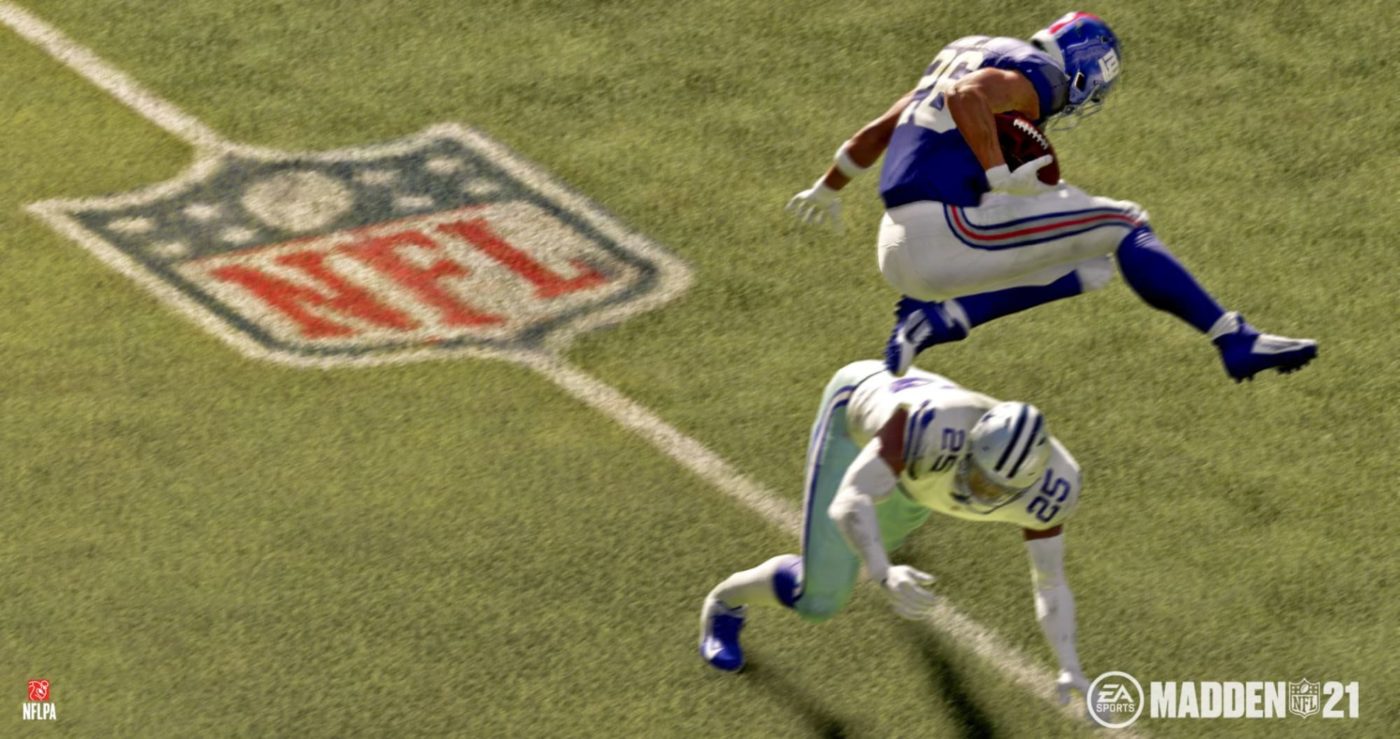 Football fans, the Madden 21 update 1.12 October 2 patch has touched down and it includes a ton of changes. Head on below for the full patch notes regarding gameplay, Ultimate Team, Franchise and more.

These changes should be a welcome reprieve to gamers everywhere. If you’re not sure why, head on over and read our review.