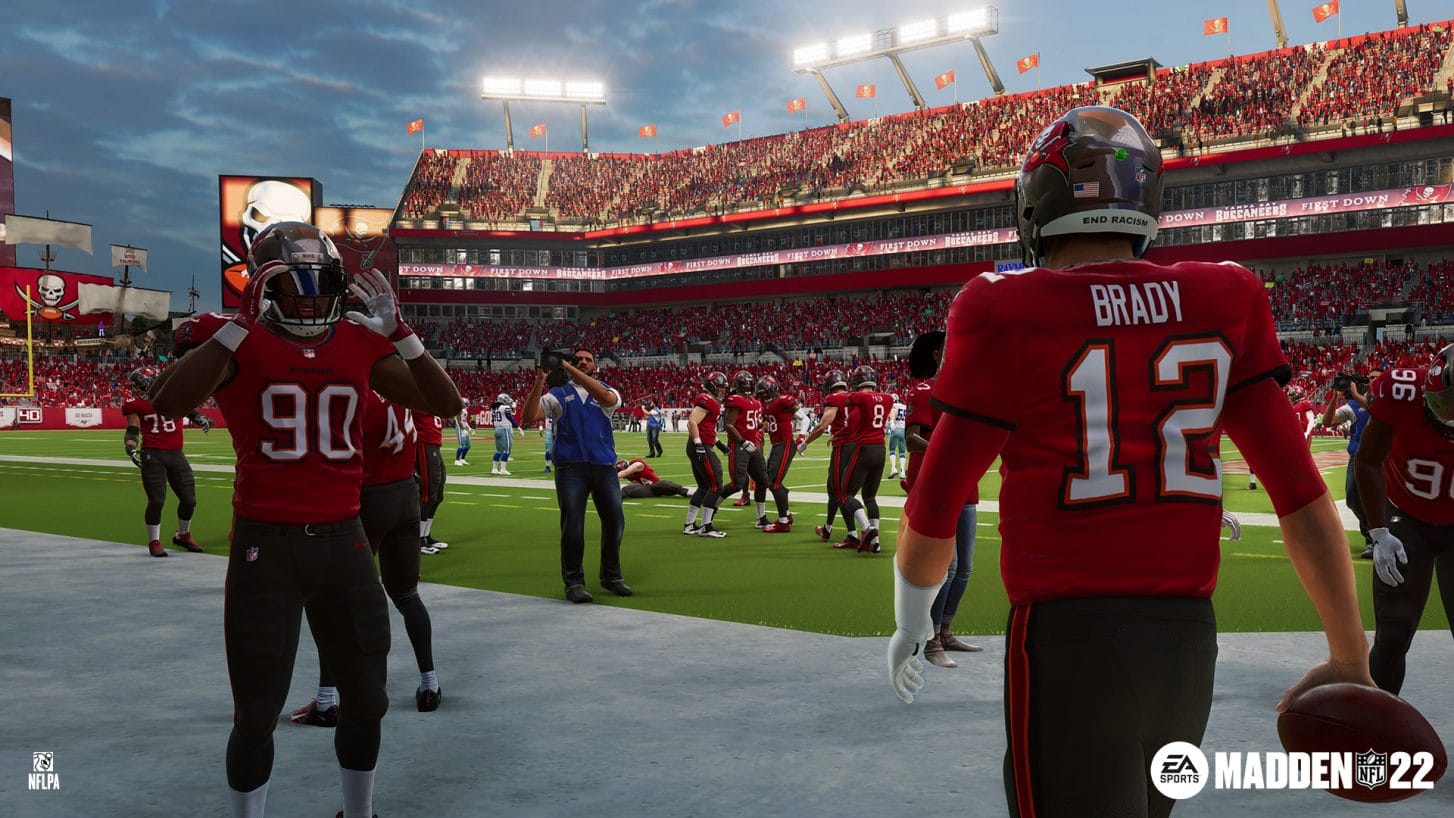 EA has released the Madden 22 update 1.008 patch for next-gen platforms (PS5, Xbox Series X|S), which brings gameplay-related changes and more! If you want to see the changes made in today’s patch for last-gen, head on over here. For the next-gen patch notes, head on below.

Face of the Franchise Updates:

You can read our review of Madden 22 right here to see if it’s worth a buy.