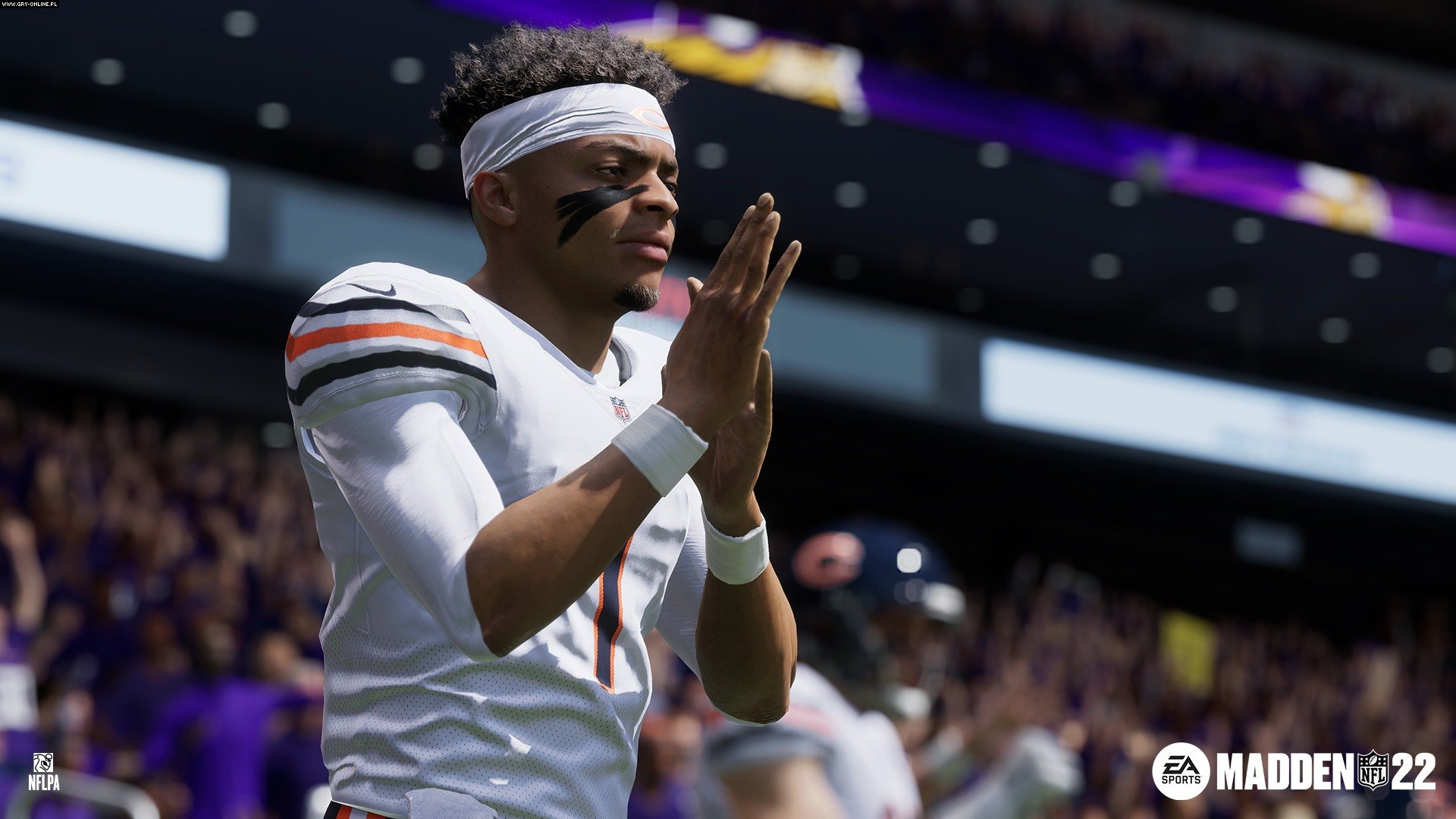 EA Tiburon has released the Madden 22 update 1.009 patch for both last-gen and next-gen platforms today, November 19! This is an unannounced title update, and is the second title update this month, with the first one including a host of gameplay-related changes. Curious what’s new? Read on.

Unfortunately, the developers have not released a changelog at all for today. However, they did release a player ratings update yesterday, which we included below:

CeeDee Lamb helped propel his team to a win on Sunday with a two-touchdown game against the Falcons. Lamb secured six receptions on seven targets for 94 yards and two scores. In his last five games, Lamb has posted two 100-plus yard outings with five total touchdowns. The Madden Ratings Adjustor team is boosting Lamb’s OVR this week as a result.

Jonathan Taylor averaged an impressive 5.5 yards per carry on his 21 attempts for 116 yards and a touchdown against the Jaguars on Sunday. Taylor has been a dominant force this season out of the Colts backfield. He’s scored in every game dating back to Week 4 and has five 100-plus yard games in that span. He’s getting an OVR boost ahead of Week 11, putting him at a strong 88 OVR.

The Steelers rookie running back handled 30 touches against the Lions on Sunday. He racked up 105 rush yards and 28 receiving yards in the game, and while he didn’t find the end zone, his versatility was on display. As a result of his strong performance, the Madden Ratings Adjustor team is bumping Harris’ OVR ahead of Week 11 to an 82 OVR. Not bad for a rookie.

It was an off night for Lamar Jackson in a loss against the Dolphins on Thursday. He went 26-43 passing with 238 yards, one touchdown and one pick, and added 39 rush yards on nine carries. Overall, Jackson is having a good season statistically, but this speedbump will result in his overall rating dropping slightly ahead of Week 11.

After a blistering first half, Matthew Stafford struggled for the second straight week in a loss to the 49ers. He threw for 243 yards with one touchdown and two interceptions, putting his TD:INT ratio over the last two games at 2:4. As a result, the Madden Ratings Adjustor team is bumping Staffords OVR rating down for the second week in a row as the Rams head into a Week 11 bye.

Hell Let Loose Update 1.006 Out for Hotfix This November 19