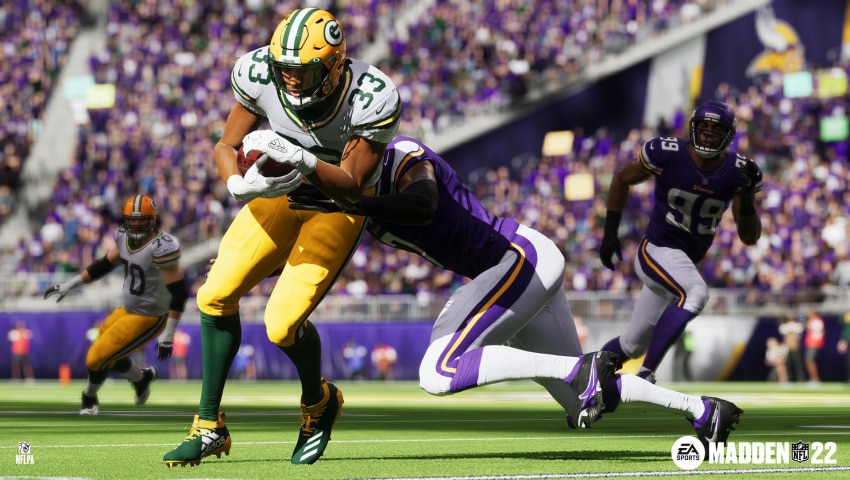 EA has released the Madden 22 update 1.010 patch this December 2, and it’s out for both next-gen and last-gen platforms! Same as in other sports games, there are a different set of tweaks and changes between the last-gen and next-gen versions. You can check out the PS5 and Xbox Series X|S changes made to Madden 22 below in the official patch notes.

Dev Note: Be on the lookout for another ability update towards the end of the season! Already on the watch list are Colts RB Jonathan Taylor, Falcons RB Cordarelle Patterson, and Patriots DB JC Jackson.

Players Downgraded to No Abilities

Once we get a new Madden 22 patch, we’ll be sure to let our readers know.