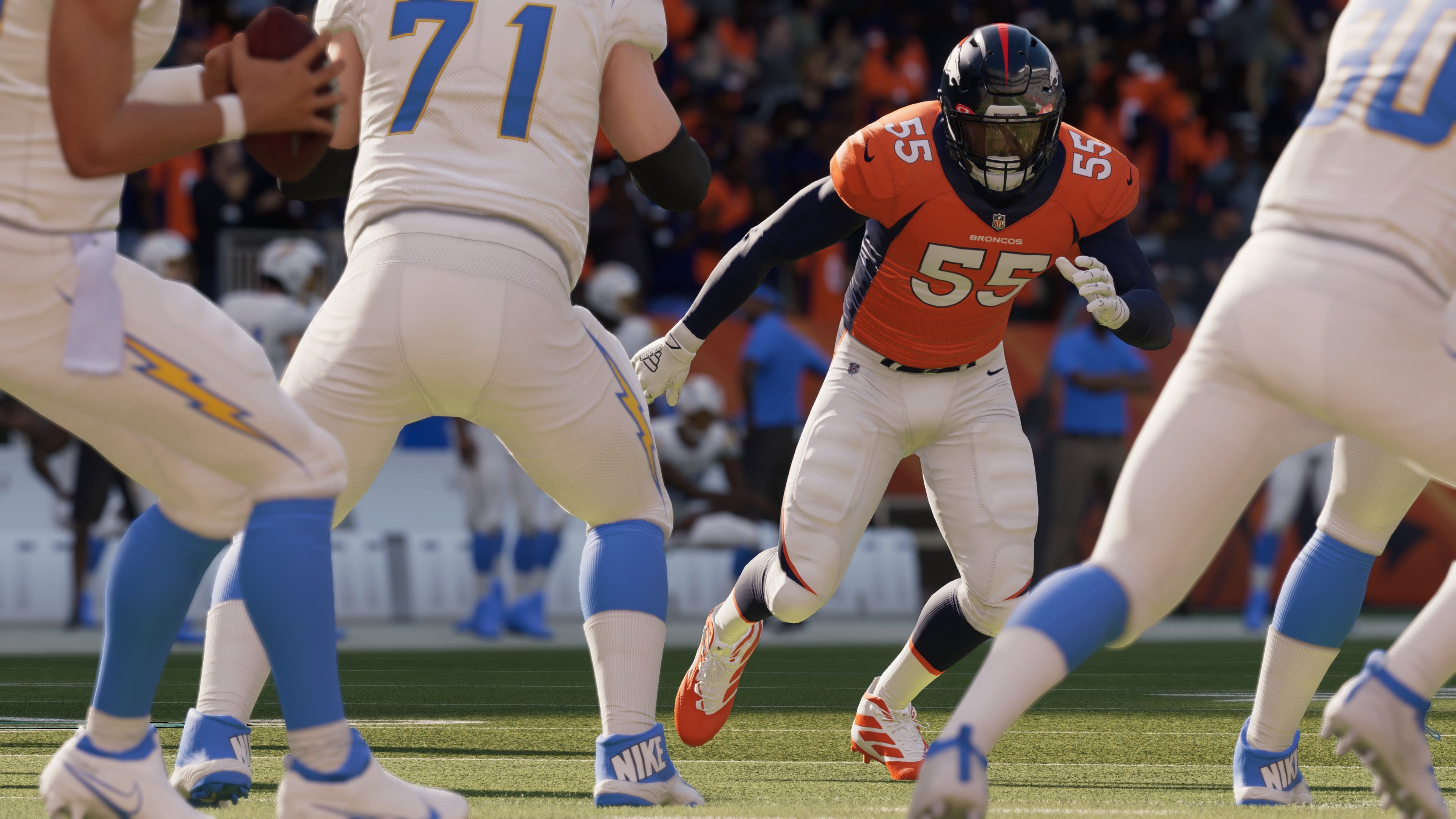 EA has released the first title update for Madden 22 today for both last-gen and next-gen platforms! The Madden 22 update 1.011 patch is the January Update for the sports sim, and it includes quite a number of gameplay-related changes. Read on for the full patch notes below.

In December, we reiterated our commitment to continuing to improve Franchise as a part of our ongoing Madden NFL 22 live service and beyond. This includes two upcoming Franchise updates that we’ll deliver in Madden NFL 22. We will have more detail on those updates in an upcoming Gridiron Notes, thank you!