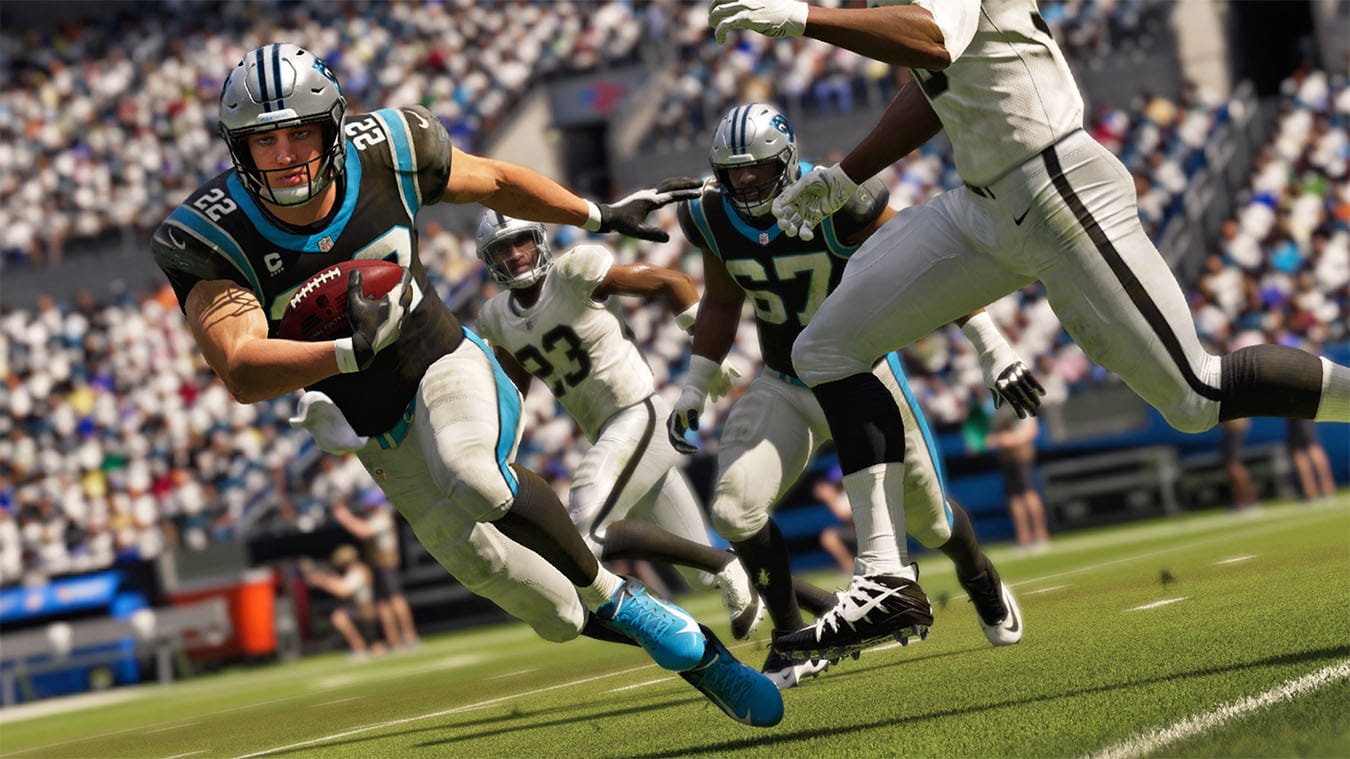 EA has released the Madden 22 update 2.05 patch this January 14, and this is for various improvements related to gameplay and technical issues. Head on for the patch notes for the last-gen version (PS4, Xbox One, PC, Stadia).

For past patches and news on Madden 22, check out the game hub for it here.