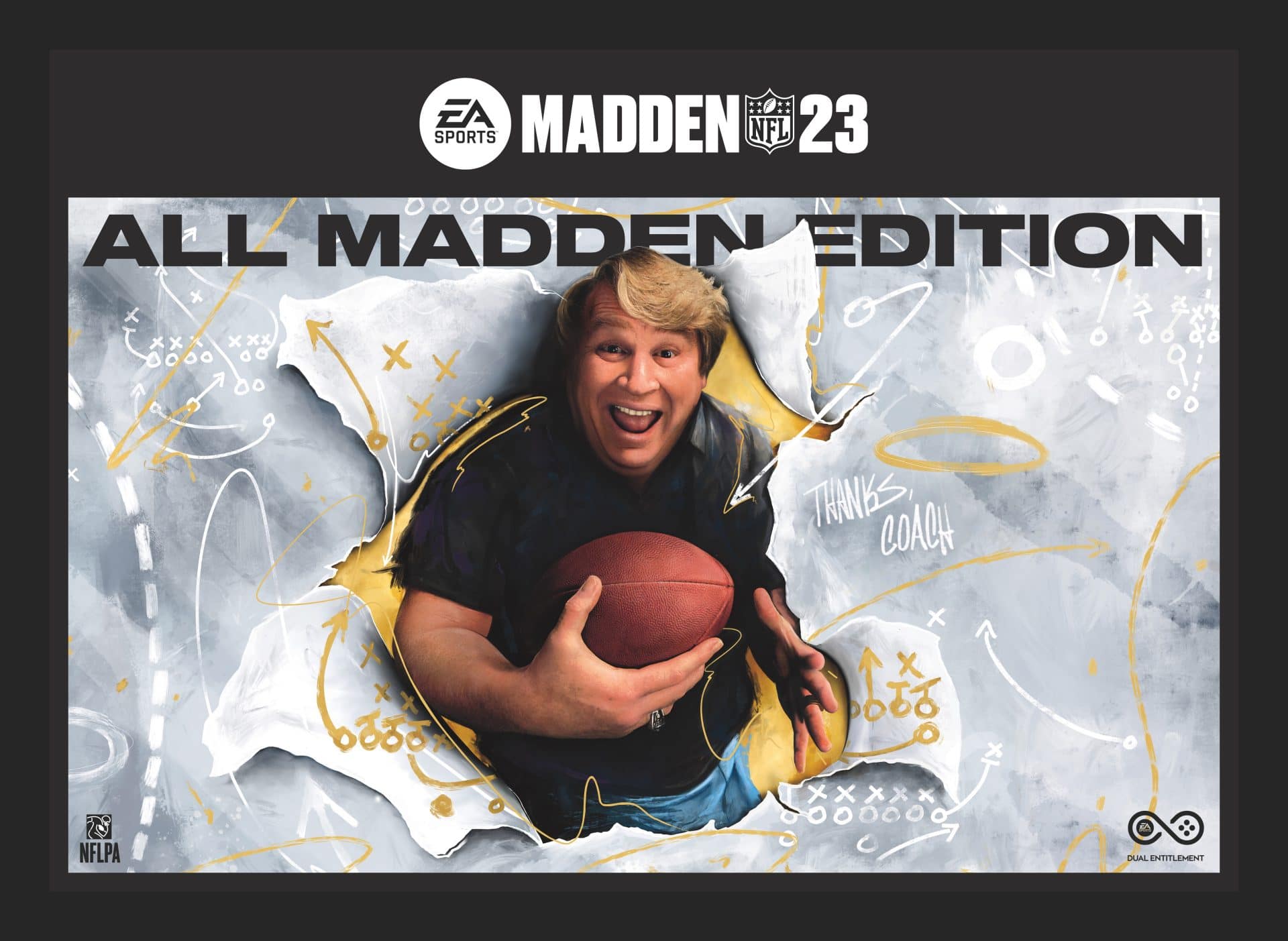 EA has revealed the Madden 23 cover athlete and it’s none other than the man himself — Coach John Madden! To commemorate Madden’s death in December last year, EA has coined June 1 as “Madden Day,” and has also included what they call the “first interactive experience.”

Here’s what Madden NFL game fans can expect from EA regarding John Madden:

This is the first time in over two decades that the legendary coach and broadcaster is gracing the game cover. The first Madden game was released back in June 1, 1988 and was titled “John Madden Football.”

You can read more about Madden Day and EA’s tribute to the football legend right here.