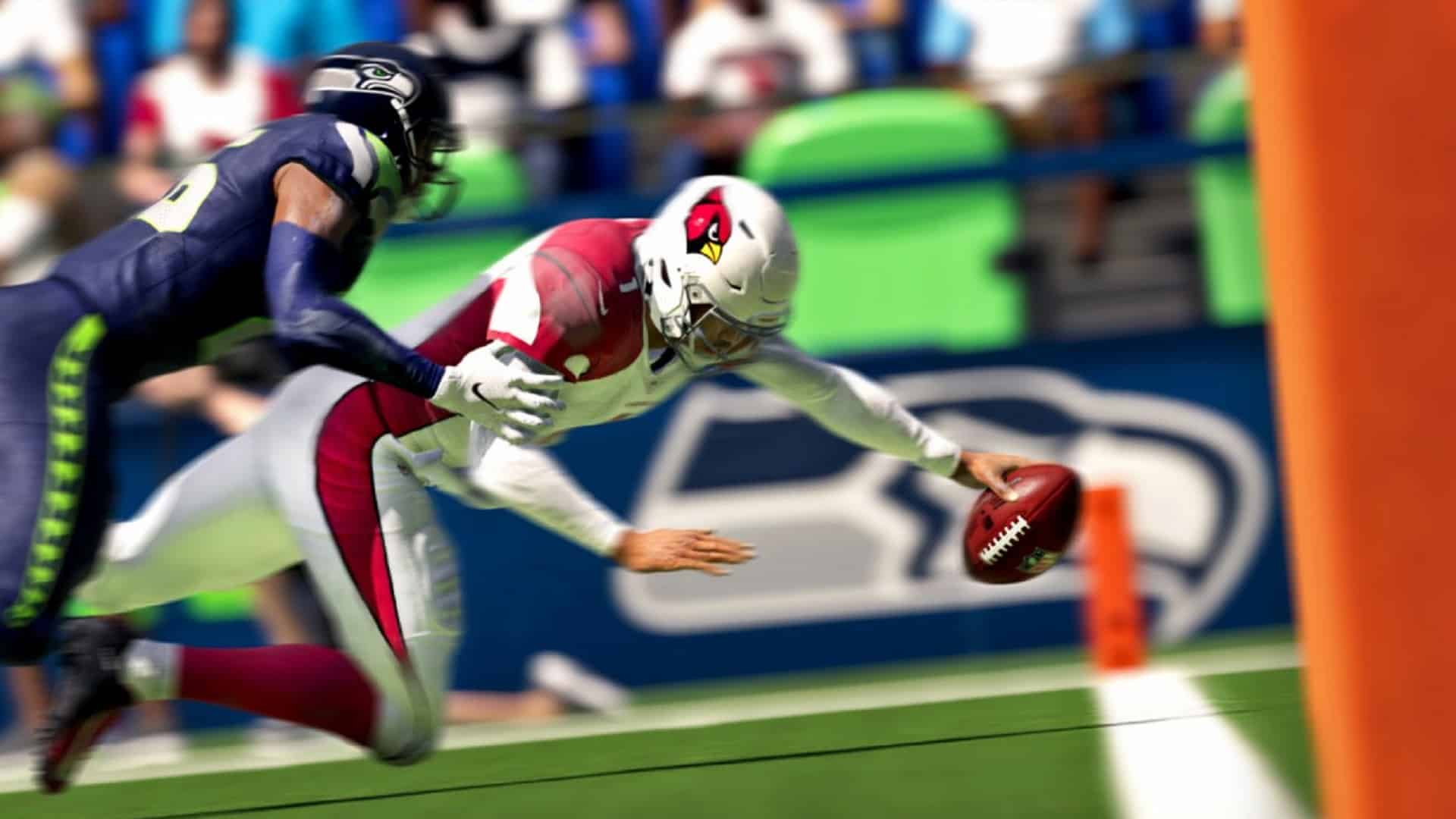 Today, EA and the NFL have revealed a multi-year partnership renewal for EA Sports Madden NFL Championship Series, MCS. The historic announcement follows one of the most successful MCS years in history with 4x broadcast increase for its average minute audience year-over-year.

MCS 23 calendar is now expected to be closely aligned with the NFL season. This will culminate with the Ultimate Madden NFL 23 Bowl during the same week as the Super Bowl LVII. A total of $1.7 million in total prize money will be up for grabs throughout the season.

The new MCS23 is also now set to have an expanded competitive program for all NFLS esports fans. This is the full list of upcoming tournaments and prize pools:

Both the NFL and EA will also partner up to innovate new experiences for all fans around the world. Campbell’s Chunky soup is set to return as an official Madden Championship Series partner with virtual naming rights to the Campbell’s Chunky Stadium.

Those who wish to sign-up for future MCS tournaments can do so via Battlefy.

Overwatch Update 3.33 Pushed Out This August 10