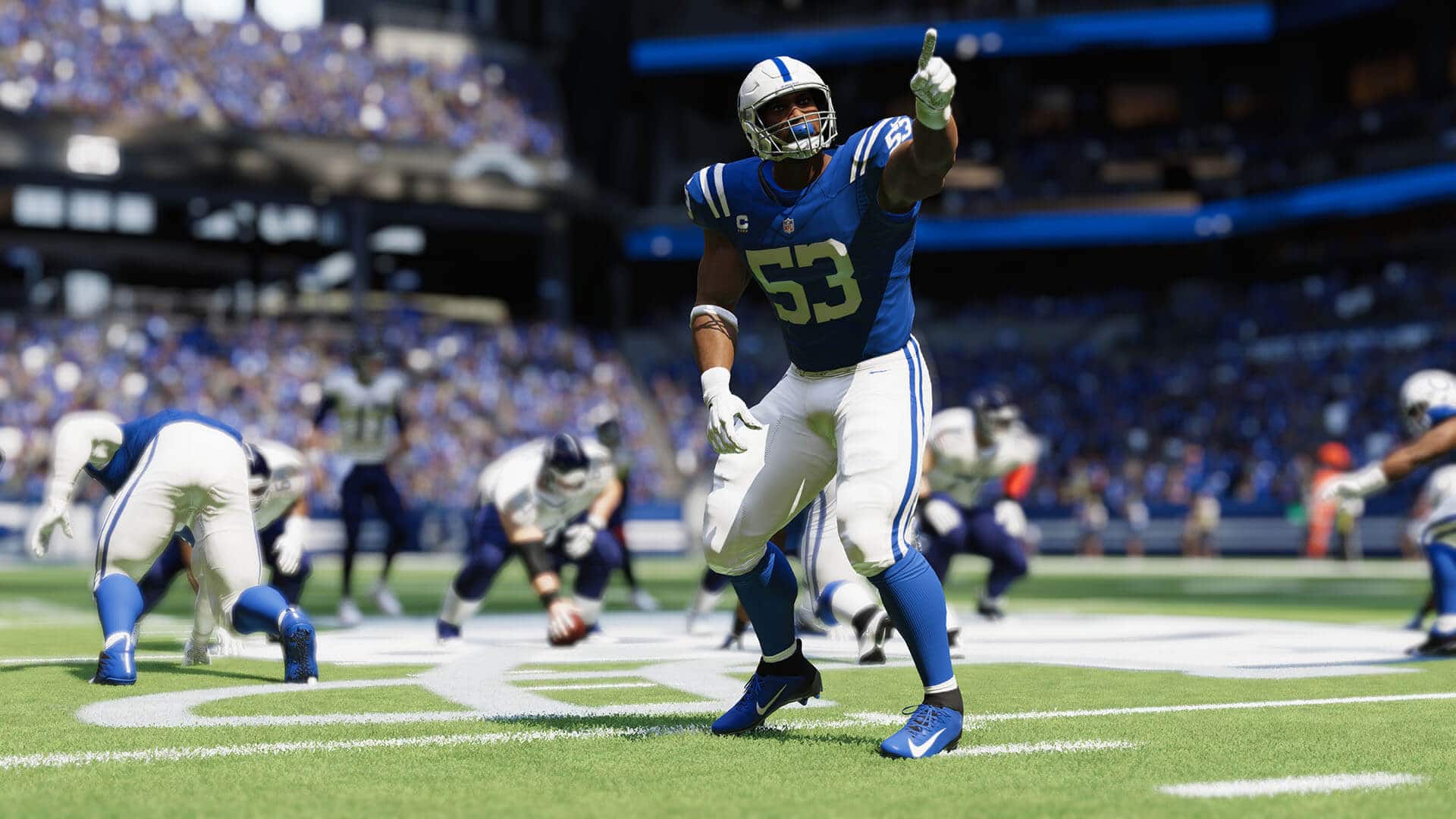 EA revealed the next installment in its blockbuster football franchise, Madden NFL 23, not too long ago. Now, it has released a trailer for the game’s new FieldSENSE game mechanic to show off exactly what players can expect from the game’s biggest new addition.

The video explains how the new game uses an advanced animation branching system to make plays more dynamic and fluid than ever before. The first part of this is called Hit Everything, which allows you to hit ball carriers regardless of the situation. This means creating tackle piles and tackling wide receivers in mid-air, all with physics-based animations to boot. Another inclusion is Skill-Based Passing. This mechanic allows the player to decide exactly where to put the ball during a pass, allowing players to take advantage of narrow pass windows and confuse defenders.

Players are also given more control while carrying the ball through 360 Cuts. This mechanic allows players to make precise cuts so that they can avoid defenders and make it into any gap they see on the field. This is aimed to fix the problem found in previous games where ball-runners couldn’t turn sharply enough to make it through holes in the defensive line. Finally, FieldSENSE also brings wide receiver and defensive back battles. This system introduces a new 1v1 minigame that gives players more control on both sides of the ball for every pass.