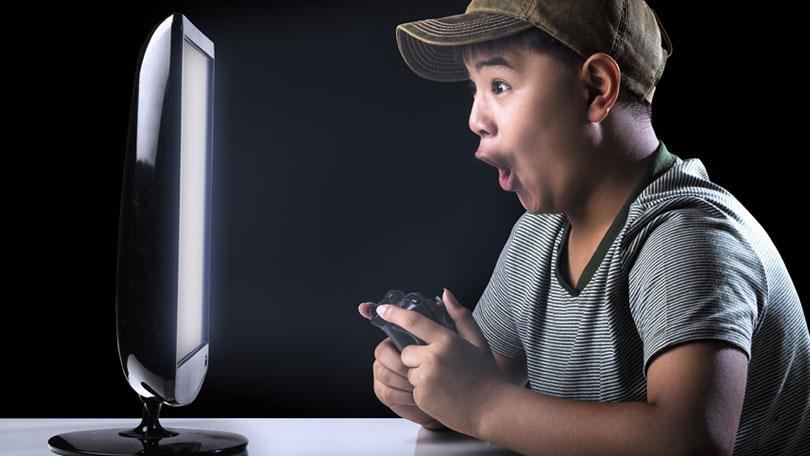 How to Make a Browser-Based Multiplayer Online Game

For beginner game developers, creating browser-based games can be a great way to get your foot into the game industry, and offer a potentially lucrative hobby. There’s quite a few ways to monetize browser games, which we’ll touch on later in this article. Unlike the AAA game industry, simple browser games fare much better than mind-blowing graphics.

If you take a look at some of the most popular browser games, or browser games that went viral and earned massive revenue, you’ll notice a few trends.

So now that we have some examples out of the way, how do you go about creating your own browser-based multiplayer game? There’s a lot that goes into it, so we can’t offer you a step-by-step guide, but we’re going to explain the concepts and point you towards a lot of useful resources

For starters, you need to decide how you want to create your game. Most simple browser games are created using HTML5/Javascript, so an engine framework is a great place to start. There are a lot of frameworks out there for getting started with creating HTML5/Javascript games, but two of the most popular:

There are a lot of game engines out there, some more complex than others. Once you become a bit more advanced in game development, you can also consider Unity, which is mostly for native desktop and mobile games, but can export to WebGL and be used for browser games. The popular browser-based first person shooter Bullet Force was created in Unity.

As many devs will tell you, creating a game isn’t the hard part. It’s actually quite simple once you become comfortable with scripting, level editors, and basic gameplay elements. The hardest part about creating multiplayer browser games is the networking.

If you create a multiplayer game, you can’t have thousands of players all in one room, or even one server. I mean you could, but it’d likely be a horrible experience for everyone. You have to take into account network code, data transfer…in fact, let’s break it down.

Say you have 64 players in close proximity to each other. Each chunk of data (player movements, game updates, etc) needs to be broadcast to each player. So if you only had 2 players, you would need 1 chunk of data per frame per player (so 2 chunks per frame).

Now you start increasing your amount of players. At 4 players, you’ve increased your network to 16 chunks per frame (4*4). Now keep scaling up, and you get the picture. Eventually, your servers going to get choked up, either due to bandwidth limitations, or poor network code. This is why many online games, like first person shooters, limit games to about 16 – 30 players per server. AAA companies can afford a bit more, hence why games like Battlefield 4 can have up to 64 players.

There are tools and resources that make handling the network side of things a bit easier.

Here’s a good blog that explains the basics of setting up a multiplayer network using Socket.io and Node.js, for an HTML5 game.

Once you have a game developed, monetization for browser-games is typically through ad revenue – getting traffic to your game. You can try to do this on your own, but many developers like to license their games out to game portal websites, and share ad revenue.