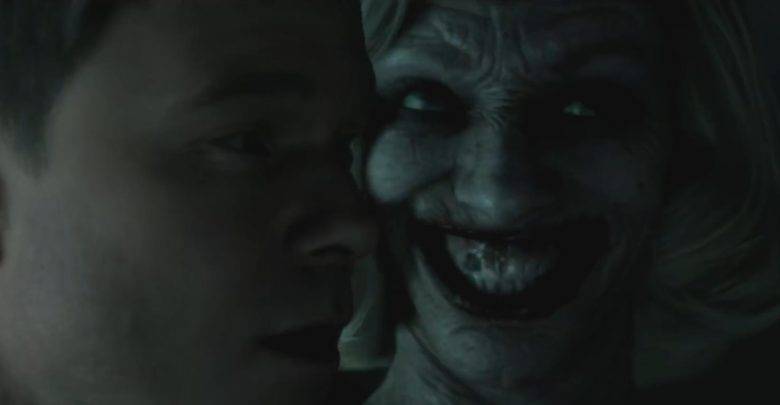 Ever since Supermassive Games released Until Dawn, I’ve been hoping for a sequel. It was one of the first times I’ve ever felt like I was in a Hollywood-produced horror slasher film. Years had passed by though with little hope or announcement. So when The Dark Pictures Anthology – Man of Medan was first shown off, I told myself ,“Wow! This looks like a spiritual successor to Until Dawn.” Now, after completing the game, I can completely say this is Until Dawn 2 in everything but name. The big question for this bold vision of an anthology horror franchise, does Man of Medan deliver the scares for its debut?

Man of Medan focuses on a small group of friends embarking on a diving trip to explore what they believe to be an old wreckage of a World War 2-era plane. Here you have the jock-like character, the comedy relief, the nerd, and other sort of cliché character types that anyone would expect in a horror setting. What starts off as a fun get together soon turns into a nightmare. Things start to slowly unravel and honestly not in all the ways I expected. Characters changing their demeanor from how they first appeared. Plot elements that play out in in surprising ways. Scenarios that unfold shockingly. Being on edge was a constant feeling I had while playing and really didn’t let up till the credits were rolling. 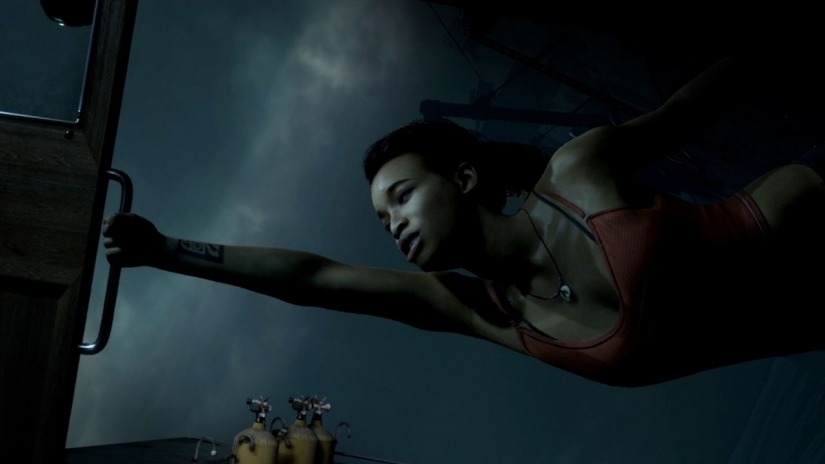 Taking from what they created with Until Dawn, The Dark Pictures Anthology is set up in a very similar way. Players are introduced to “The Curator” and man who speaks to the player as the story unfolds. Sometimes mocking, sometimes offering clues, he is pretty mysterious overall. While he doesn’t do much to contribute to the overall plot of Man of Medan, I can only assume as we get closer to the end of the anthology series, we will come to know more about the character. The actor who plays him does an excellent job and really sells the mystery of his persona.

Gameplay-wise, there isn’t much different from what we got in Until Dawn. Players will control the entire group of characters making split second decisions that will change the course of their story. Exploring moments are played out slowly, finding documents and items with occasional scares. The more action scenes play out like giant quick-time event scenes. This could be jumping across an opening, or calming the characters pulse to stay cool. Admittedly these games are not exactly the most elaborate when it comes to gameplay mechanics, but there is something super alluring about having a movie-like experience with player choice involved.

Speaking of choices, there are a wide range of moments to choose from constantly, which all affect the story in sometimes subtle or major ways. In my first play through I actually lost one of my major characters very early on, and it stung quite a bit. I restarted after finished the game and was able to keep them alive this time, which then altered what happened to another character and change who was in the group. This even changed up some of the jump scares keeping my on my toes still even though I knew the overall gist of the story.

Story-wise, I was overall happy with the outcome of my first time through. While I lost two character, I discovered what occurred on the ship, and felt like I reached a solid conclusion with one shocking moment. I’m not sure how others will interpret the overall arc or how others will assess the plotline, but I felt it provided a great spin to the typical ghost story. I’m really intrigued to replay and see what else can change or what new scenes I might have missed. 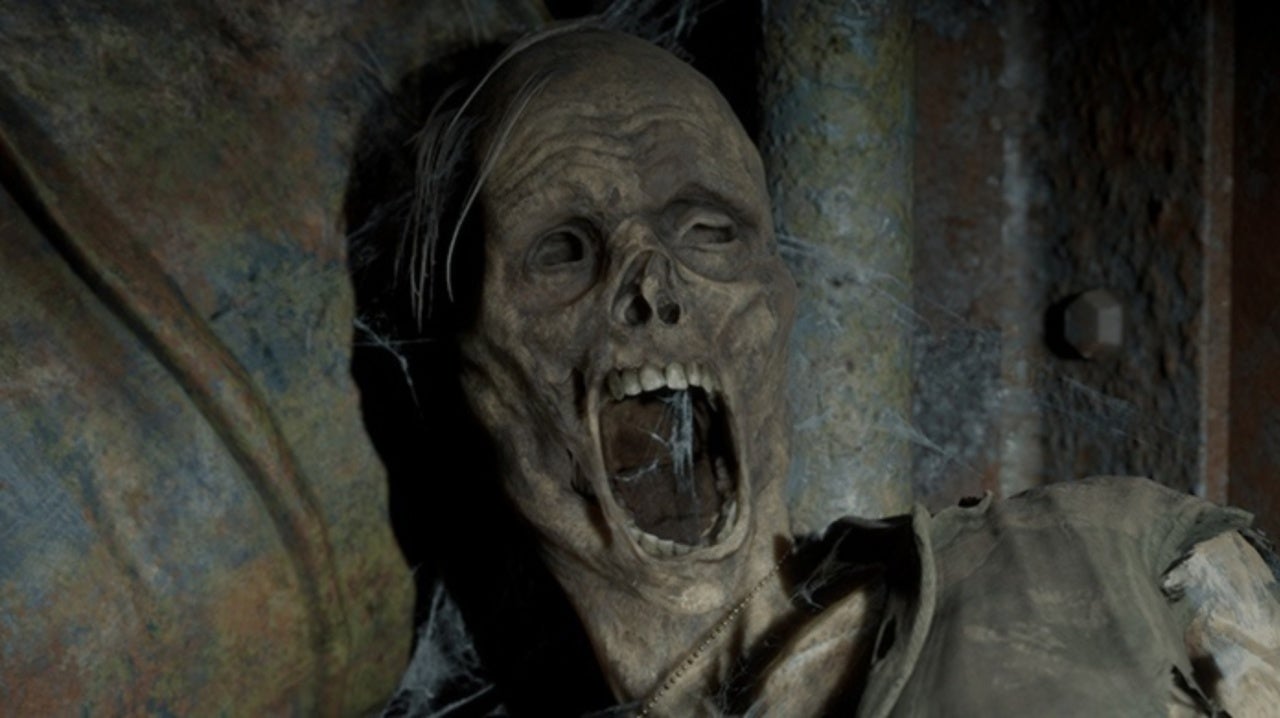 A Horror Tale Worth Telling

Man of Medan is a short experience. My total playtime was around 4 hours my first time. I felt like it overall had good pacing, if not a little lackluster of an ending. I don’t know if this would change depending on further choices I make in a replay or not. That’s the beauty of Man of Medan, it offers some pretty great replay value. I can easily see folks playing the game at least 2 or 3 times. Combined with the fact that the title is already cheaper at launch than a full priced title, I’d say it’s worth it. There are collectibles to obtain, documentary style menus to unlock, and various changes to the events to experience. That doesn’t include the new option that Super Massive added. Online co-op and couch movie night. Online leads to an experience where you and a friend get to make choices together and see how it unfolds. Meanwhile movie night mode allows a group of 5 to take control of each character and see who can survive. It’s just another way to add even more reasons for replaying. While these story driven experiences are a blast alone, with friends it’s completely engrossing in a totally different way.

During my play through, the one negative element that kept persisting was the framerate and performance. Playing on PS4 Pro, it would stutter and chug in select scenes, and while it didn’t ruin the game, it really damped the mood. Before I could finish it, there was an update. After having finished the game and replaying some scenes with that patch installed, I can report it runs much better. The drops are significantly lessened and overall it’s smoother. Great to see this addressed before launch as this was a big sore spot.

The Story Isn’t Over

Man of Medan is a bold new idea as far as anthology ideas go. Perhaps the experience is a bit too similar to Until Dawn for some, yet those that were looking for that series to continue now have something a new series to look forward to that packs just as an exciting experience. While the game is shorter, which is to be expected from an anthology, it still packs a high quality punch overall. I’m intrigued, satisfied, and already awaiting the next entry (which is shown in a teaser trailer at the end). Supermassive is planning to create quite a few of these titles and within a short time of each other. A rather bold move for a company to even a release in this style, a first for gaming I believe. Yet here I am, already waiting with baited breath for the next. I’d consider that a resounding success.

Review code provided by the publisher. Played on PS4. You can read MP1st’s review and scoring policy right here.