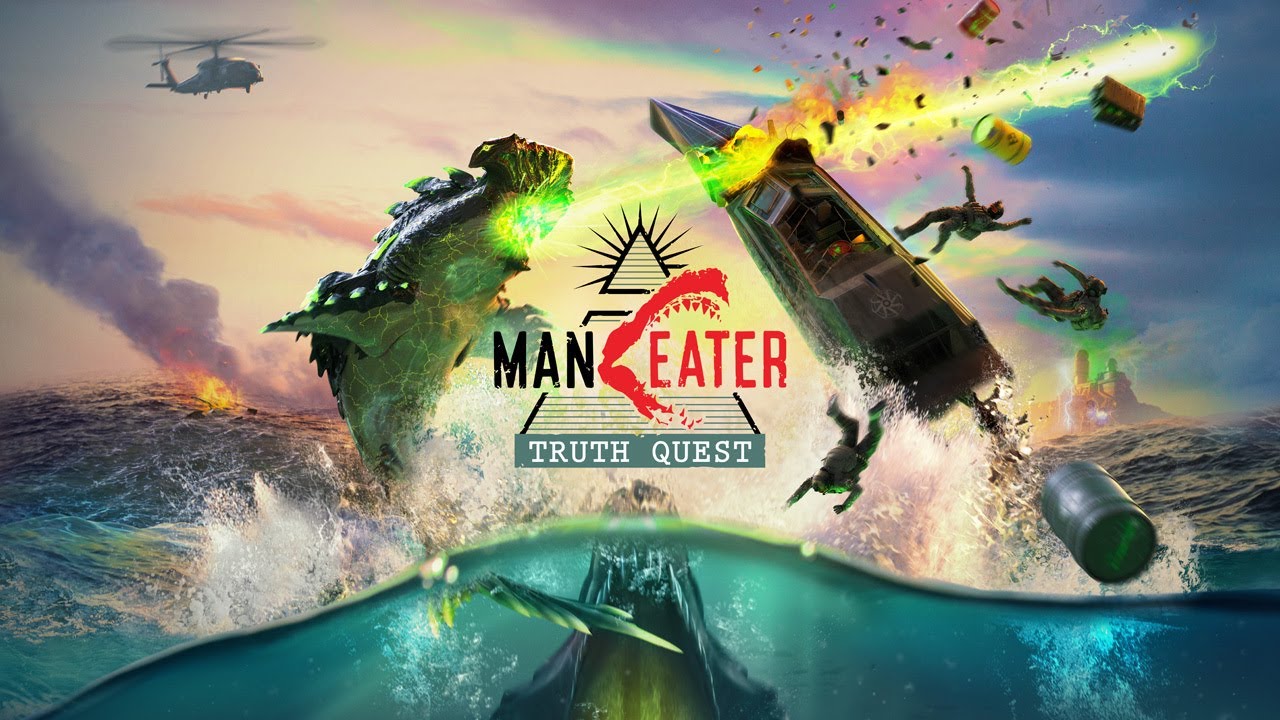 Get ready for some more shark filled fun and action coming your way later this month, as Maneater: Truth Quest DLC launches this August 31 — adding some more adventure and conspiracy theories to flesh out after the conclusion of the main story!

Check out the intel drop video courtesy of the folks at Tripwire Interactive.

Additionally, the new DLC takes players to a brand new island location called Port Clovis — and includes some new content which can be experienced for free via a free pilot episode consisting of 10-15 minutes of gameplay that will allow players to test the waters.

Here’s the details on the upcoming DLC and what the new features are via press release.

Speaking of Tripwire Interactive, they’ve developed several other games such as Killing Floor — which you can read updates and patch notes via our archives here.