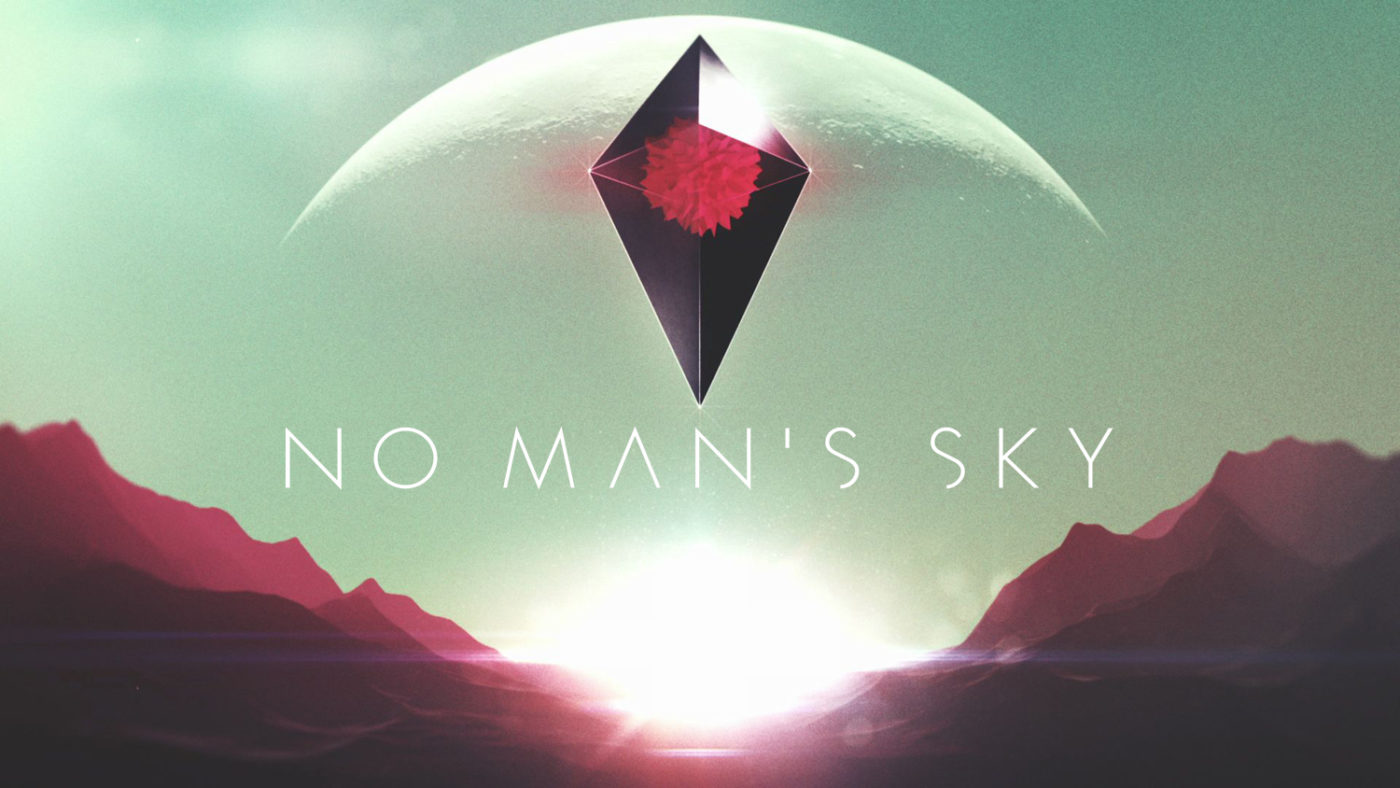 The procedurally generated open-world of Hello Games’ exploration title No Man’s Sky will come to PC, just after it’s timed-exclusive duration on the PlayStation 4 has run its course.

The eye-catching sci-fi fantasy game that made an impression during this Summer’s E3 was heavily marketed as a PlayStation 4 title with no clear indication of whether or not it would make an appearance on any other platform. According to Hello Games’ Sean Murray, it was always intended to come to PC.

“I actually got in a bit of trouble for saying that we wanted the game to feel really console-y,” he said to Edge Magazine. “We’ve always had PC in mind but in my head (console-y) means solid framerate and immediate controls. I think a PC game can be ‘console-y’ and it’s intended as a compliment, but I get in trouble for saying it.”

We’ll have to hang on for exact details surrounding the game’s exclusive presence on PlayStation 4.

No Man’s Sky is on course to a 2015 launch. We learned earlier that in addition to it’s core gameplay experience, it will also offer a dedicated multiplayer mode of sorts that we’ve yet to learn more about.

Here Are The 10 New Call of Duty: Ghosts Nemesis DLC Achievements and Trophies