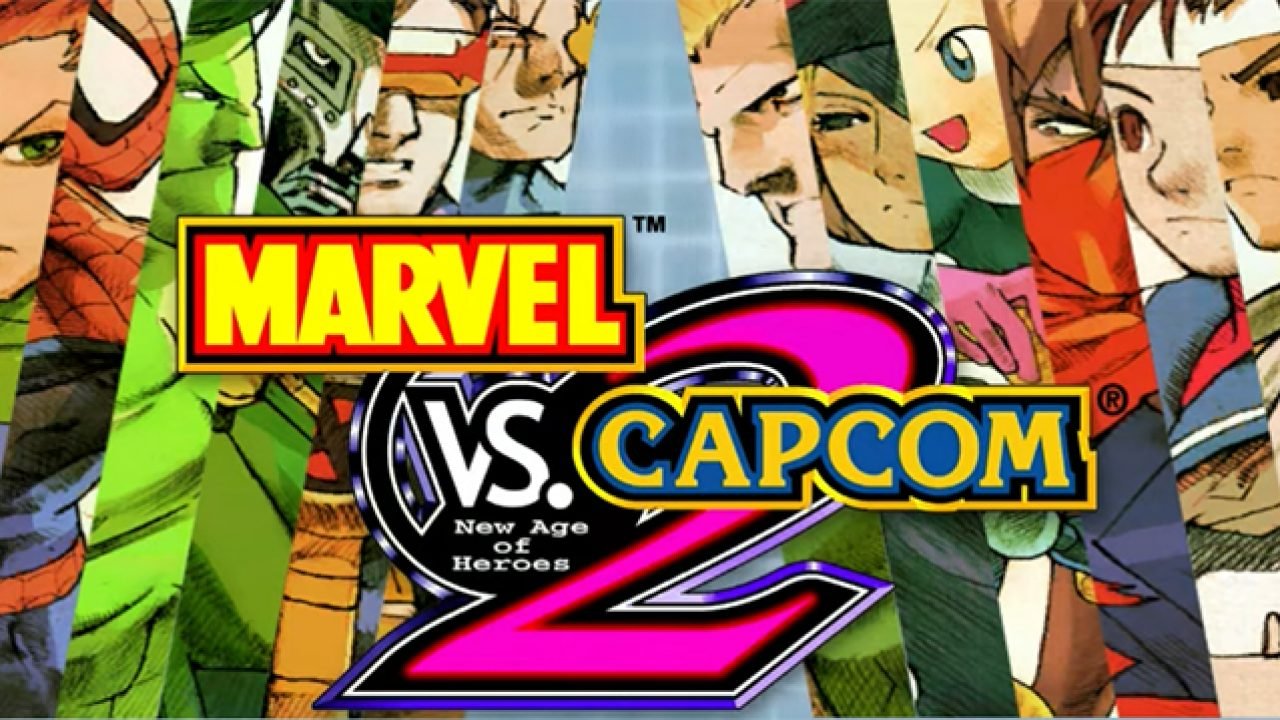 Looks like one of the most popular fighting game crossovers is on the path for a much-needed revival, as a Marvel Vs Capcom 2 re-release is being petitioned by fans and developer Digital Eclipse after interest was born anew!

Thanks to a campaign started by YouTuber and fighting game enthusiast Maximillian, the hashtag #FreeMVC2 has gained traction and a lot of players from the fighting game community are hungry to see a re-release done on current and modern platforms.

This has blown up bigger than I think myself or anyone following could have imagined. If you haven't already yet, RT/share #FREEMVC2 so we can get the game on modern platforms out of it's unpurchaseable imprisonment! @MarvelGames @CapcomUSA_ @DigitalEclipse https://t.co/BnihX8Mce7

Max’s movement and petition to have MvC2 rerelease caught the attention of many fighting game fans who felt the same — as well as the head of Digital Eclipse himself Mike Mika, who has stated that he and the company are willing to take on the project should Disney and Capcom approve of a rerelease.

We made what I think was the last MVC2 release on console when we were known as Backbone. (16×9, etc) I love the outpouring- We’d swap in GGPO and do documentary and museum work, etc. Will need to talk to Disney and Capcom to make it real. We’re game if they are. #FREEMVC2

The last time Marvel Vs Capcom 2 got a release was for the PlayStation Network and Xbox Live Arcade back in 2009, as well as iOS in 2012. Unfortunately those versions were removed and delisted from stores a few years later by Capcom after licensing terms with Marvel expired. The game would not see another release since, making those who were lucky to purchase the digital release or own the old PS2, Xbox, and Dreamcast versions highly sought after games. Hopefully Capcom, Marvel, and Disney notice the growing trend started by dedicated fans and players who’d like to see one of the greatest crossover fighting games see the light of day again.

In other Capcom fighting game news, Street Fighter 5 got a big summer update digital event and new characters are coming to game this month! Read the details on that here.

Battlefield 2042: Despite “Clear Strength of Player Interest” EA Not Raising Sales Expectations & They Explain Why