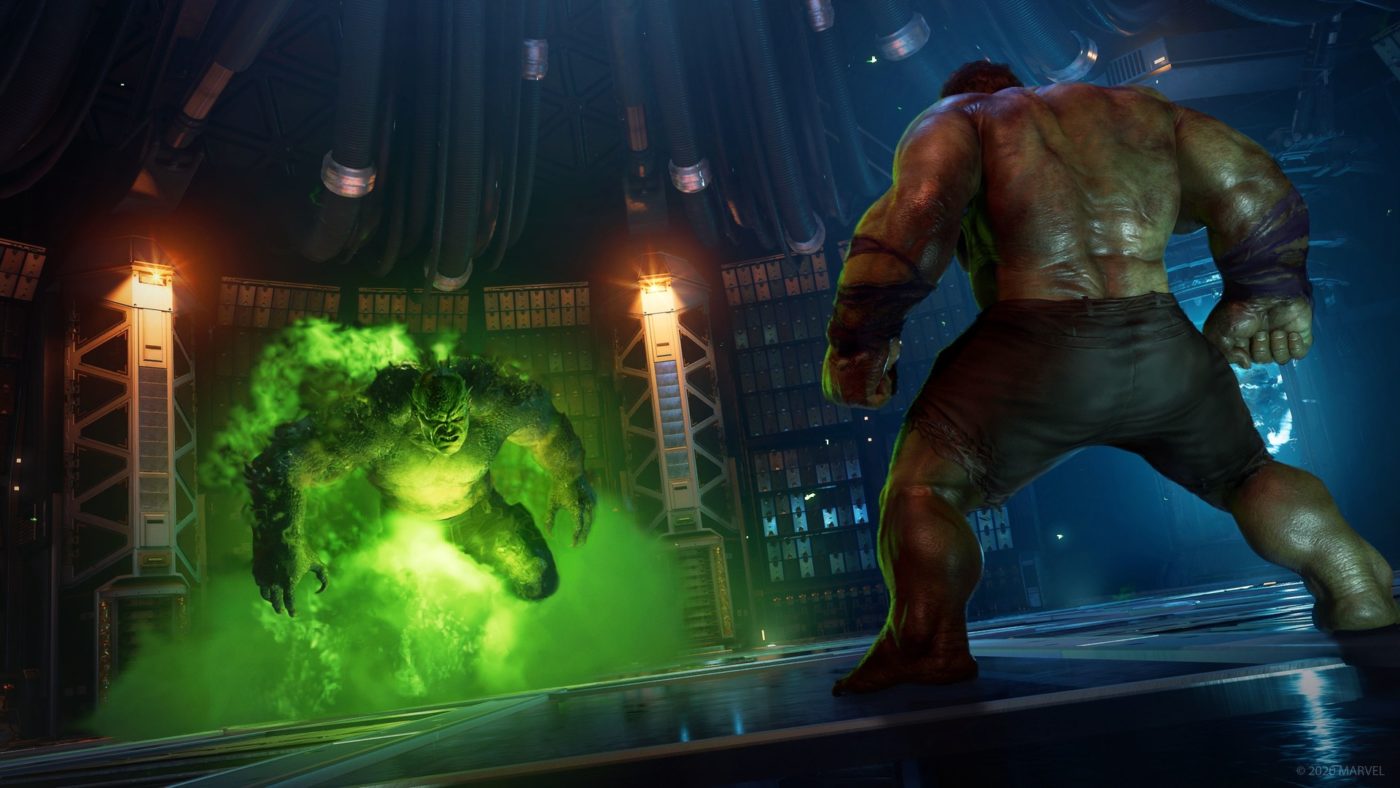 While Marvel’s Avengers has just been out for a few days now, some people have already managed to craft some amazing builds already. Those looking for endgame builds, we’re here to help with our Marvel’s Avengers game Hulk build guide!

Thanks to YouTuber Laajune, this is what he refers to as the Worldbreaker Hulk buid, and we agree. You do a lot of damage, heal instantly and have loads of defense. You can check out screenshots of the gear and the skills used for this build below.

At a glance stats: 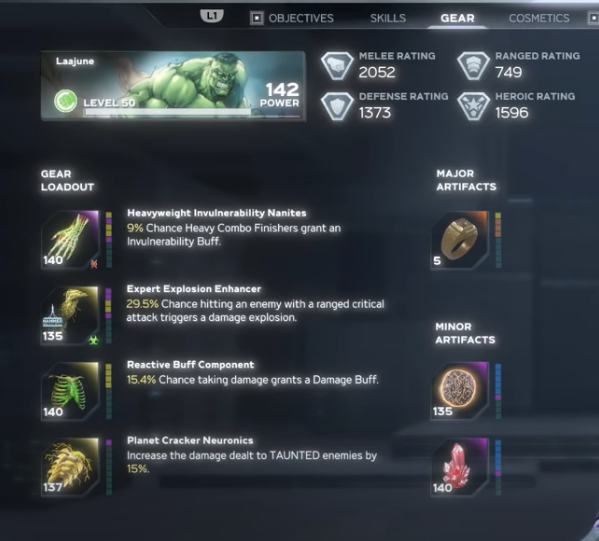 This shows each gear and what the buffs are for each along with the stats associated with each. If you need help understanding the stats, head on over to our terminology guide for the game. 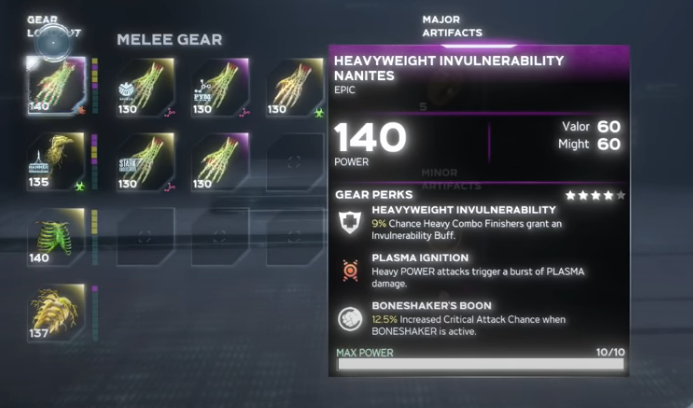 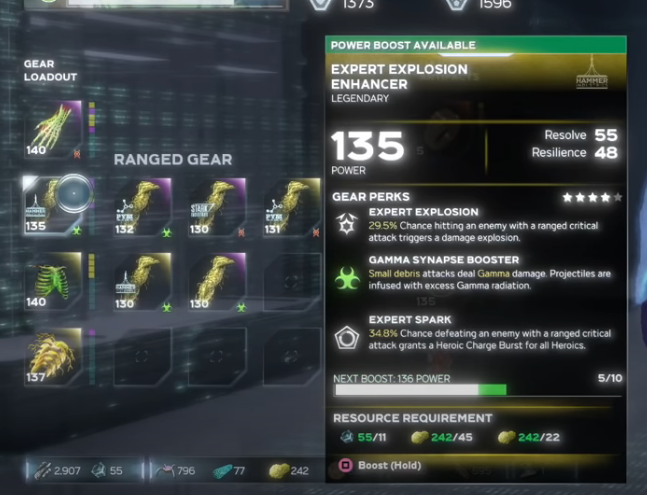 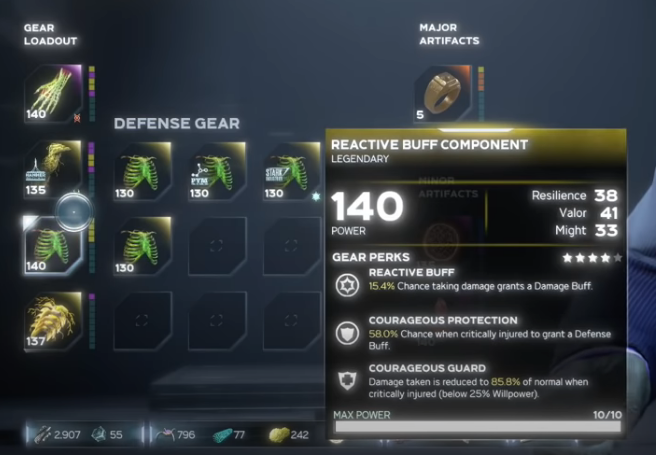 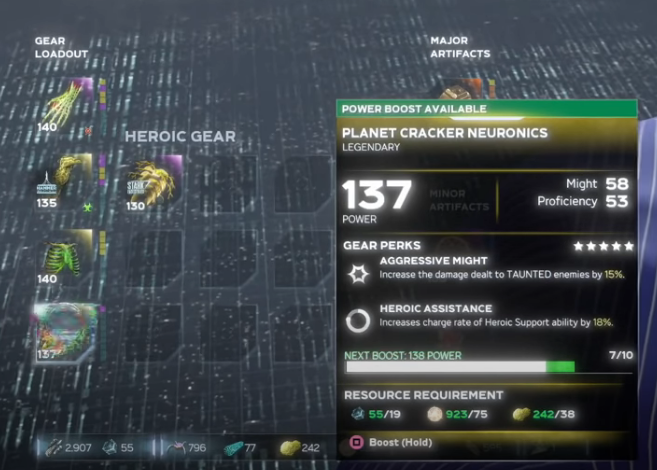 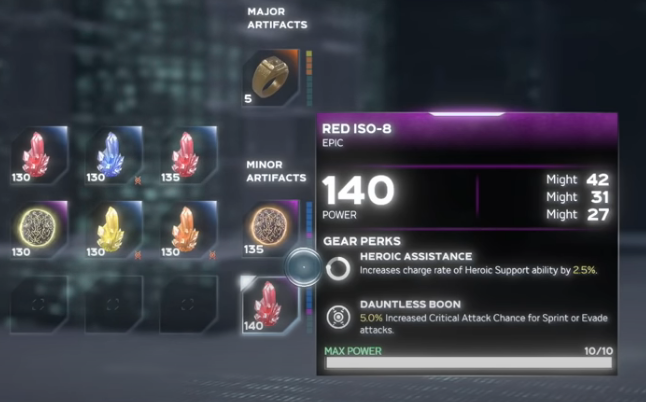 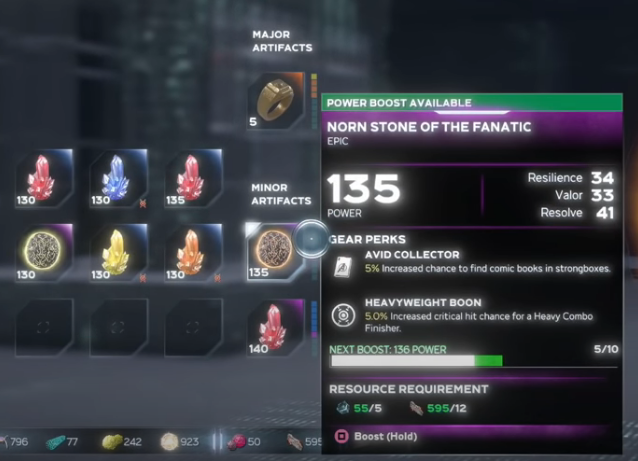 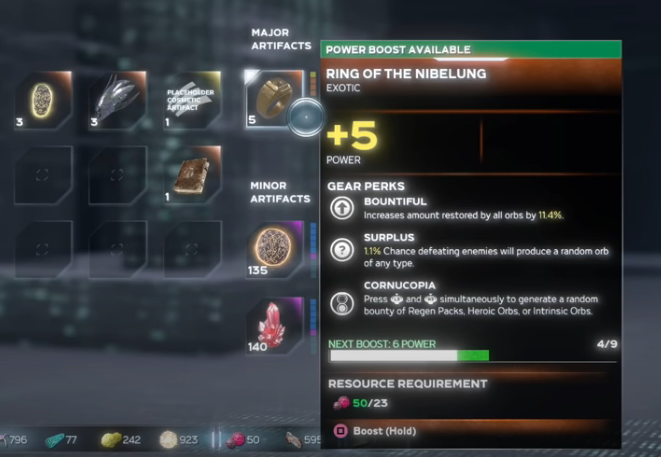 Note: It’s assumed that you’ve hit level 50 and have all skills and moves unlocked. If not, level up and unlock everything for the character first in terms of Primary, Specialty and Mastery moves.

You can watch the full 21-minute video here that shows gameplay.

We’ll have more hero-specific guides hitting the site soon. If you have a build you want featured here on MP1st, send us an email.