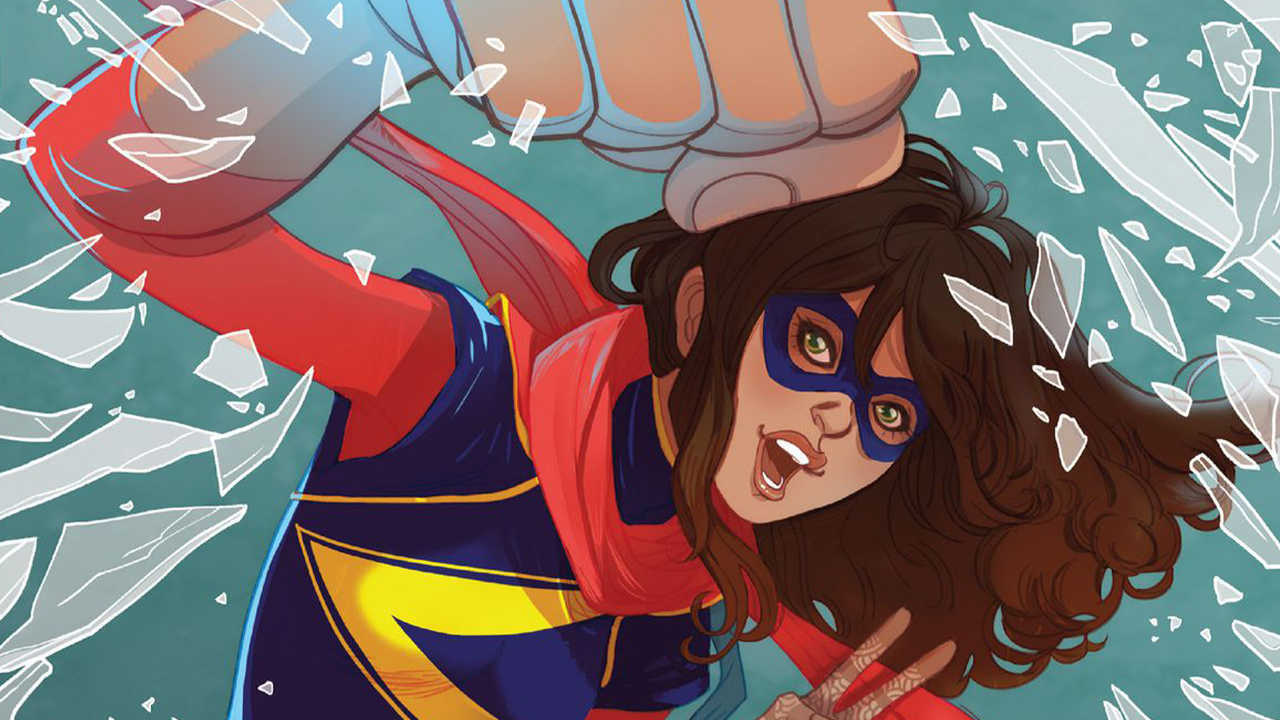 Many fans had speculated during the first reveal trailer for Square Enix’s Marvel’s Avengers, but now we have official confirmation that Kamala Khan’s Ms. Marvel will indeed play a role in the game, and we even have our first look!

For those unfamiliar with the character, Ms. Marvel debuted originally back in 1977, who’s first incarnation was none other than the currently known Captain Marvel, Carol Danvers. Since Ms. Marvel’s debut, many characters have taken up the mantle with the latest one being Kamala  Khan. In the original Marvel’s Avenger debut trailer, many had assumed that the voice behind the narration belonged to Kamala, and they were right as this was confirmed during the demo at this year’s San Diego Comic Con. For those wanting to get some proof to this confirmation, some more leaked footage surface and a screengrab of the character can be found below.

Interestingly enough, the shirt Kamala is wearing is that of the symbol belonging to the kree, which verifies that Captain Marvel does indeed exist in this universe.

Kamala is also a heavy fan of all the Marvel heroes, so it’d make sense she would be wearing the shirt of someone she idols. Whether Captain Marvel will make any appearance or be playable in the game is yet to be known. There were also rumors floating around prior to the E3 reveal that Ms. Marvel would be a playable character, but again this has yet to be officially confirmed by the developer, Crystal Dynamics.