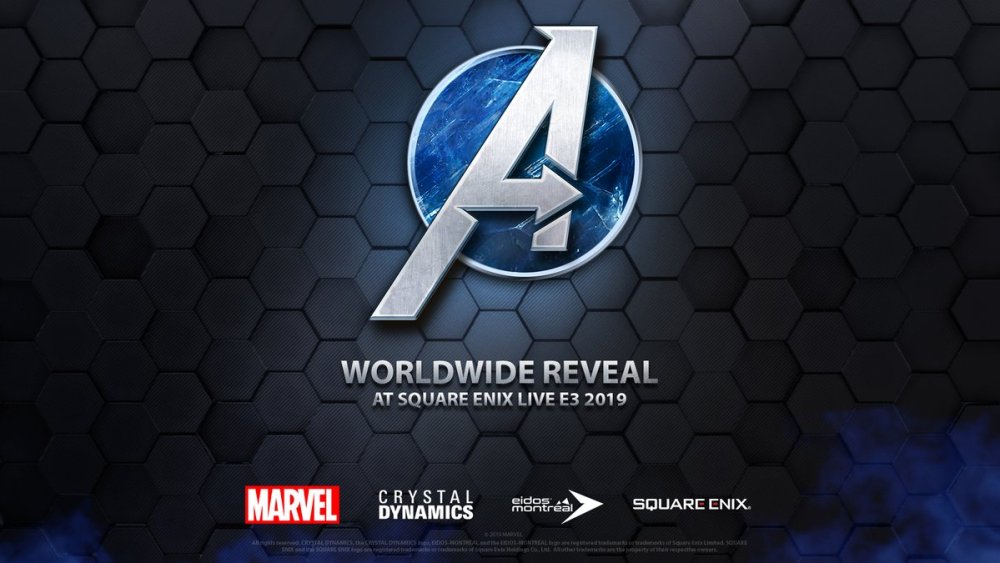 As part of today’s Square Enix E3 2019 press conference, not only did we get the Marvel’s Avenger’s reveal trailer, but we also got a few tasty tidbits to chew on too! Crystal Dynamics and Eidos Montreal went on stage to announce the Marvel’s Avengers game release date for May 15, 2020!

In addition to that, the devs confirmed that the game won’t have loot boxes or any pay-to-win scenarios, and that ALL future heroes will be free.

In addition to that, the star-studded voice cast was revealed as well. Nolan North, Troy Baker and more are in it, and here they are!

We’ll post more news regarding the game including gameplay once we have ’em.