It seems that Crystal Dynamics has some bigger plans for Marvel’s Avengers Hank Pym, as they have hinted at a return of the character, though the question is which alter ego hero (or villain) will he be playing?

For those unaware of the events that have taken place during the Marvel’s Avenger (so spoilers alert), the Avengers have been deemed as dangerous by the world governments and have entrusted the newly formed organization known as A.I.M. to protect them. As part of their hunt in finding all the Inhumans, A.I.M. also managed to capture Hank Pym, which many of you may know him as Ant-Man (assuming you follow the comics). While he does manage to escape from their grasp, it was not until after A.I.M. had altered his DNA, with him stating that if he were to ever change size again it would ultimately lead to his death. This is why we have only seen the character as himself, equipped with some of his own weaponry, though never actually shrinking or growing. 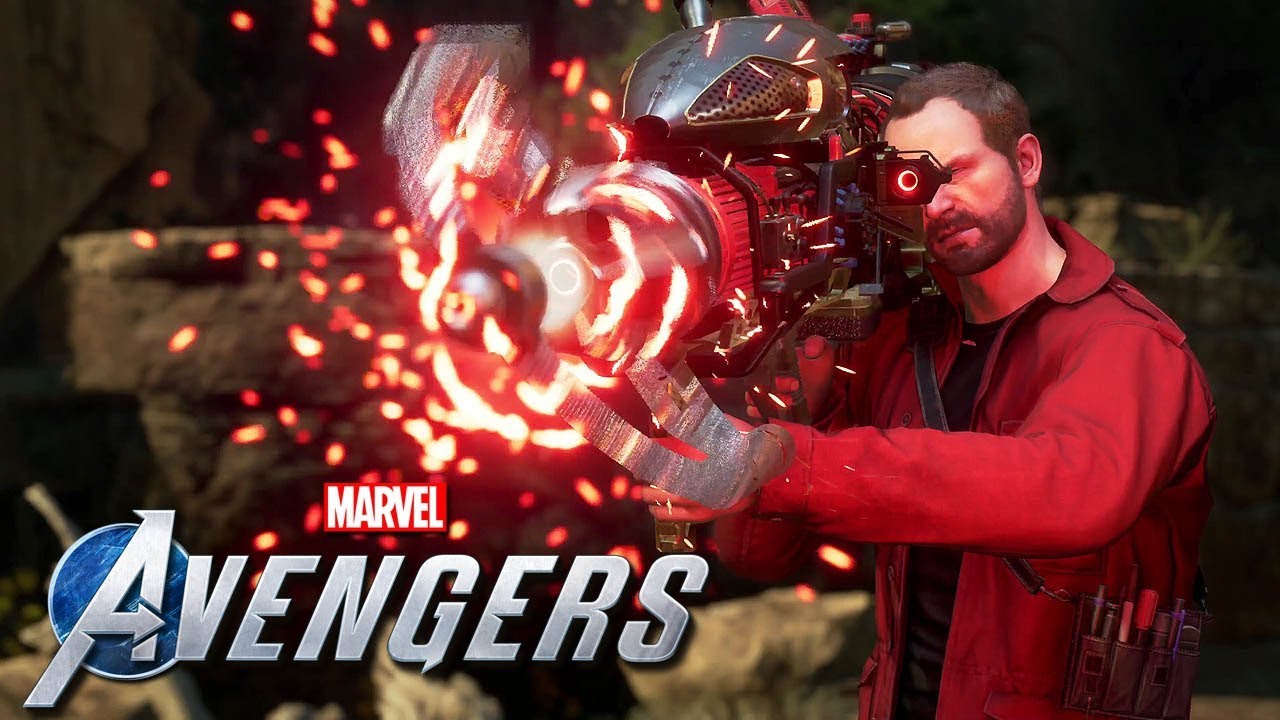 Well it appears that may in fact be changing down the road, as the official game artbook has confirmed that the character will be taking on one of his retired roles. Details shared by reddit user SilverRain8.

While not currently weaponized in this Marvel Universe according to Crystal Dynamics, Doctor Henry Jonathan “Hank” Pym (aliases Ant-Man, Giant-Man, Goliath, Yellow jacket, Wasp, and even Ultron) is no less valuable to the Avengers. We can expect that at least one alter ego will see action further down the line. “As a former Avenger and hero, the future will no doubt see him take on one of his ‘retired’ personas again,” says Morgan Gray Executive Producer of the game.

Most of us will probably assume this is referring to Ant-Man, though it is important to note that the game does reference Scott Lang during one of the Ant-Hill missions. It’s entirely possible that he can still take the role of Ant-Man, though if we were to garner a guess, perhaps Ultron? Yes you read right, as silly as it may be, if the story were to remain true to the fact that Hank can’t alter his size anymore, then what better of a role for him be than none other than Ultron? 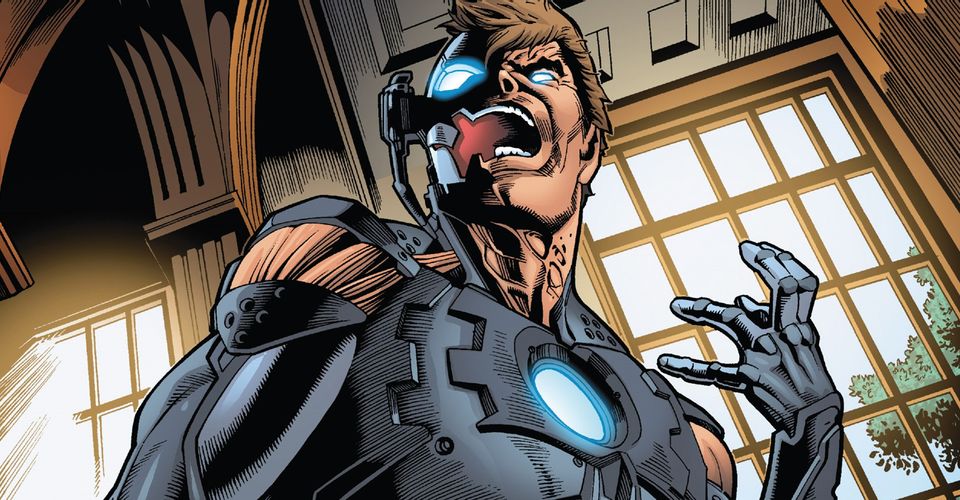 Crystal Dynamic seems keen on telling their own unique story line, and taking from the history of Marvel’s comics this could very well be one of the stories of where Ultron and Pym merge into one only with their own twist. In fact, Roy, one of the game’s vendor makes a remark early in the game on the Ant Hill where he has full access to a network of Roy bots that maintain the base. The character Kamala makes a reference about him being similar to Tony Stark’s J.A.R.V.I.S. network with Roy responding that he isn’t close and is only infertile in his neural network in comparisons, hoping that one day it will be near that level.  Seems like a nice set-up if you ask me, though it’s clearly pure speculation. Just a thought to throw out there and consider. There is no doubt, however that Crystal Dynamic is at least thinking of some form of an Ultron storyline, and no doubt Hank Pym will be involved in it. 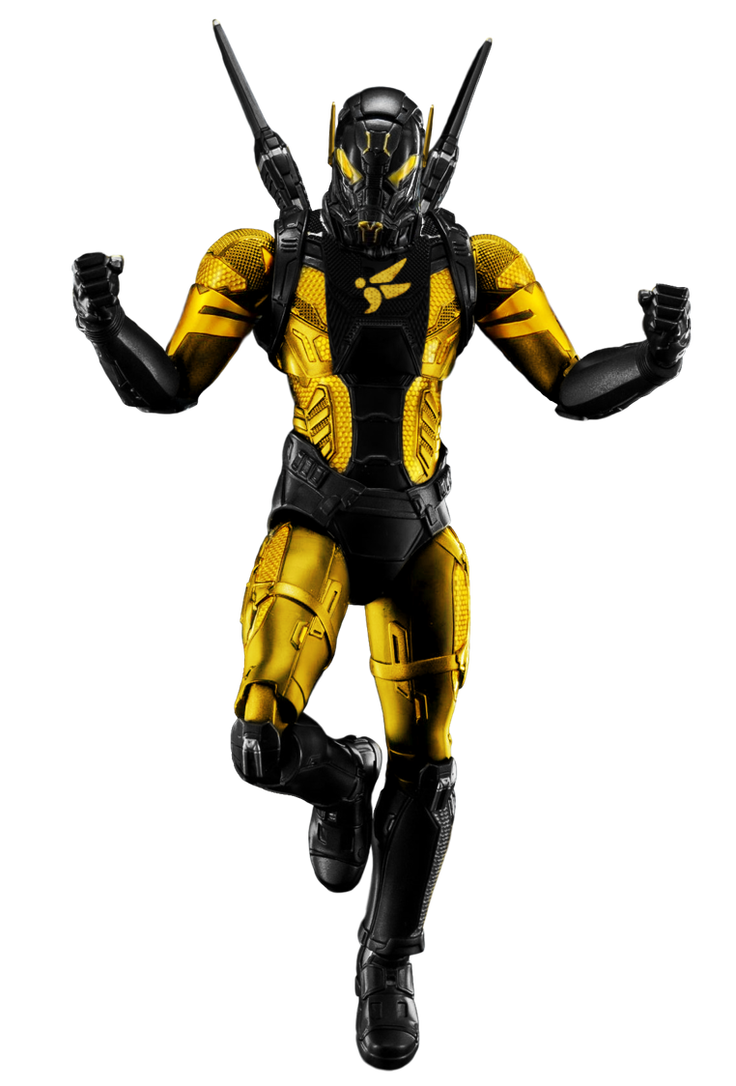 Yellowjacket is also a good possibility. While Hank’s first three identities, Ant-man, Giant-Man, and Goliath all were centered around their abilities to change size, the Yellowjacket main powers were centered around his ability to fly and use bio-electric blasts. Yes, he did have the ability to shrink and grow, but at the time in comics Pym was in a very weird and dark place, and renounced his powers while under the guise of Yellowjacket.  We would say this would be the safest bet out of all the characters if they stick with Hank not being able to change sizes indefinitely.

What do you guys think? Which identity of Hank Pym do you think Crystal Dynamic will introduce? Let us know down below!