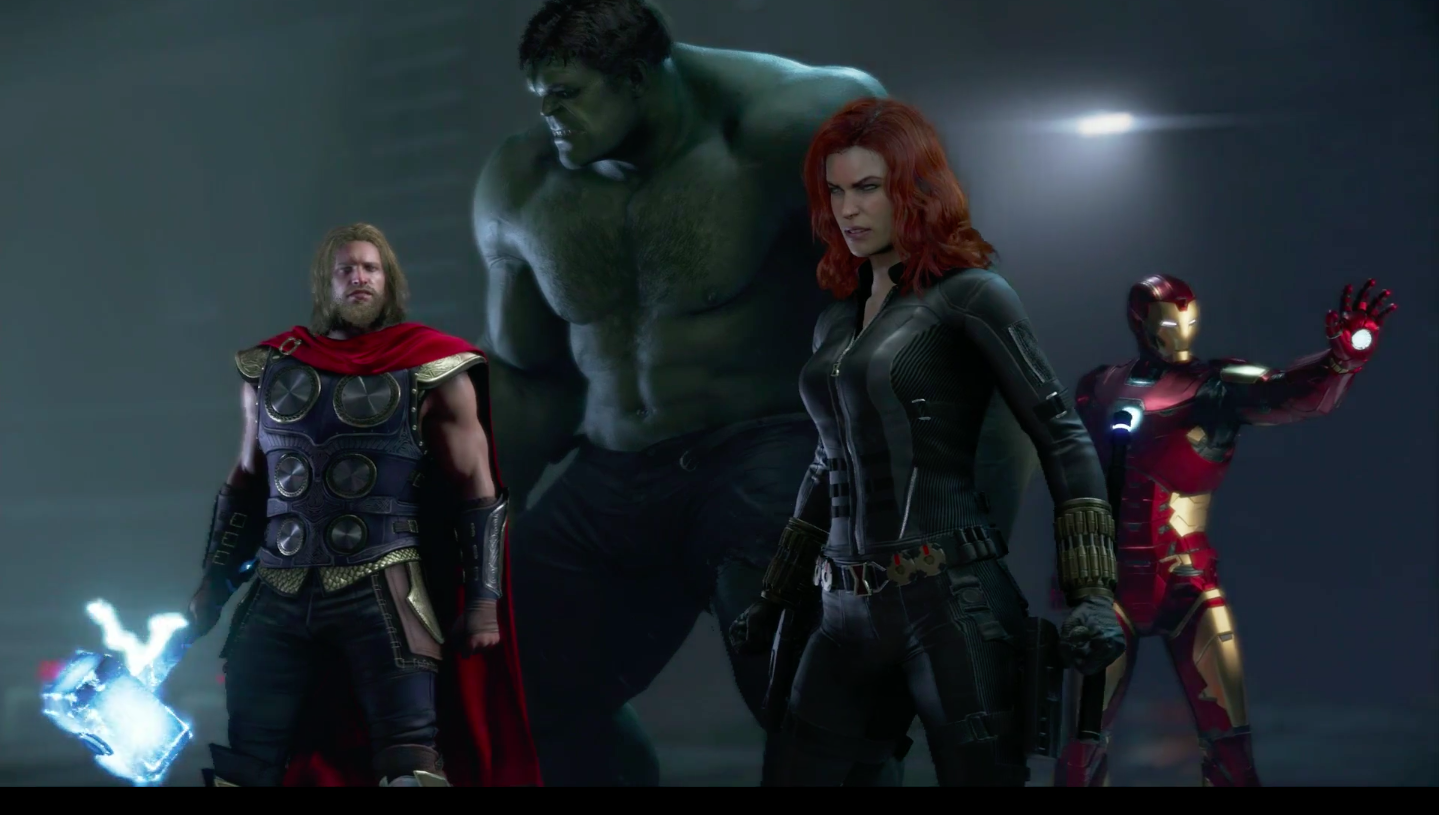 If you’ve watched any part of the Marvel’s Avengers gameplay footage floating around, you’ve no doubt noticed how the characters available in the game can do special attacks, and how the heroes shown so far each have different combat styles, combos and so on.

Today, we now a lot more about how the Marvel’s Avengers hero abilities work, which are called “Heroics.”

Each Avenger has three Heroics – support, assault, and ultimate – that operate on a cooldown timer. Read below for details on Cap’s Heroics, and yes, we’ve included some epic shield throwing…

Support Heroics benefit the player & the team. Captain America’s support heroic causes all targets hit by the Captain to temp become marked as priority targets for the entire team. Heroes who attack his marked targets benefit from increased damage/health regeneration.

Captain America throws his shield with devastating force when the player activates his assault heroic. Automatically seeking out up to 5 targets, Cap’s shield will ricochet quickly between enemies & cause a significant amount of stun and attack damage on every hit.

Heroic attacks, like many aspects of each hero’s unique playstyle, can also be tweaked, specialized & improved through a robust gear & skill progression system that allows players the opportunity to make every hero their own.

And of course, we also get a look at gameplay featuring Captain America’s combat moves and combos, too!

You can check out more details regarding Crystal Dynamics’ version of Captain America right here.

Are you satisfied with how Crystal Dynamics is handling the combat system and abilities work in Marvel’s Avengers or do you think it’ll feel stale fast?