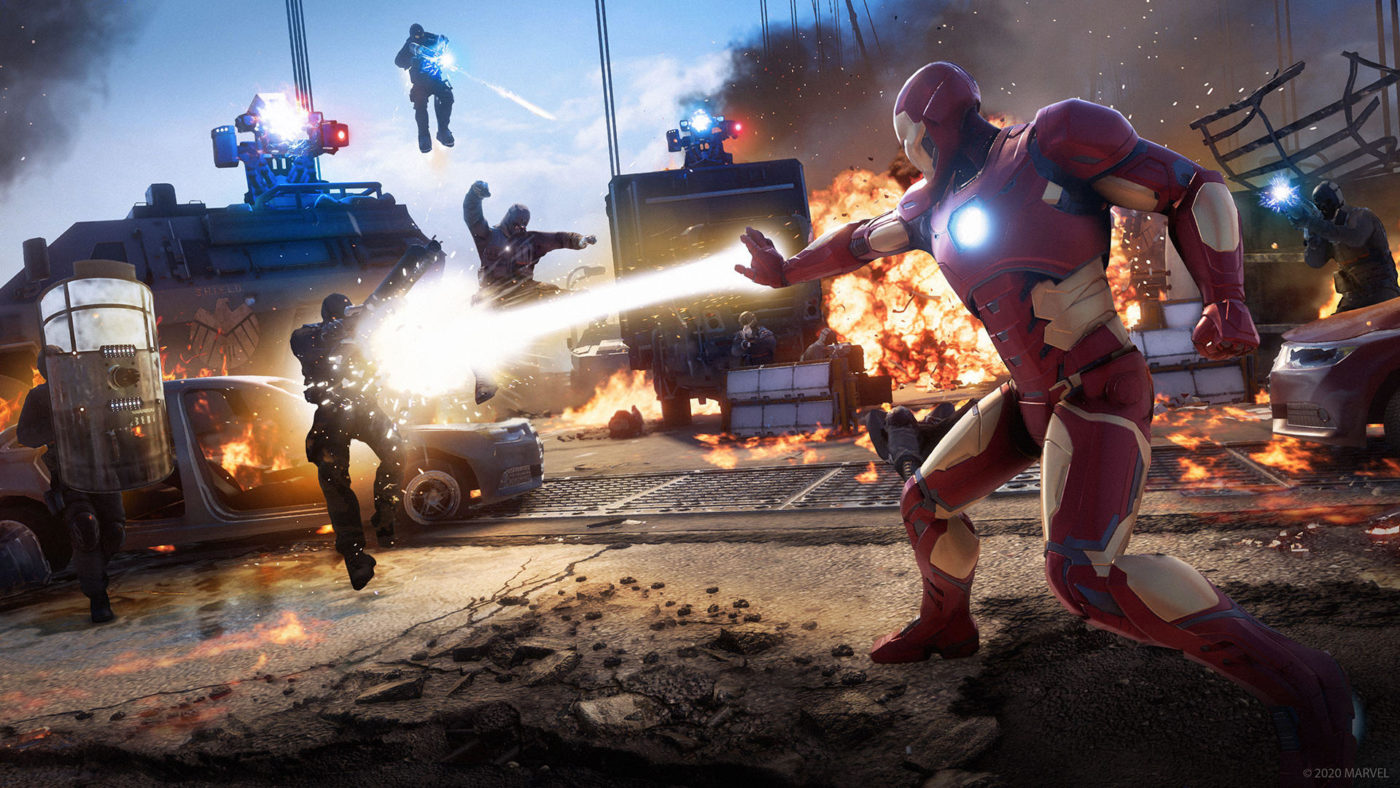 It’s been a rather busy week for Marvel’s Avengers fans, and Crystal Dynamics. Not only did the studio release two patches this week, but the studio also held a devstream talking about some of the stuff being worked on for the game, and this includes Marvel’s Avengers new villains!

While the studio didn’t exactly name who the Avengers will be meeting soon, anything is better than fighting Taskmaster for the umpteenth time! In addition to that, Crystal Dynamics also acknowledged one of the most annoying issues with the game’s gear. According to the devs, gear with three perks but the third perk missing in the gear info is indeed working, and it’s just a visual bug! So don’t just scrap them just yet.

Another thing touched on during the stream was the announcement on how the Kate Bishop DLC was being pushed back, The studio says that this was being done to polish the game more — something I’m sure no one will object to.

While that’s the main takeaways from the devstream, Crystal Dynamics also mentioned that new character skins are coming, Captain America’s traversal is being looked into given he’s slow compared to the other characters.

Hopefully, we’ll get proper new villains for the game soon, as having more big bosses to take on is something the community has been asking for quite some time.