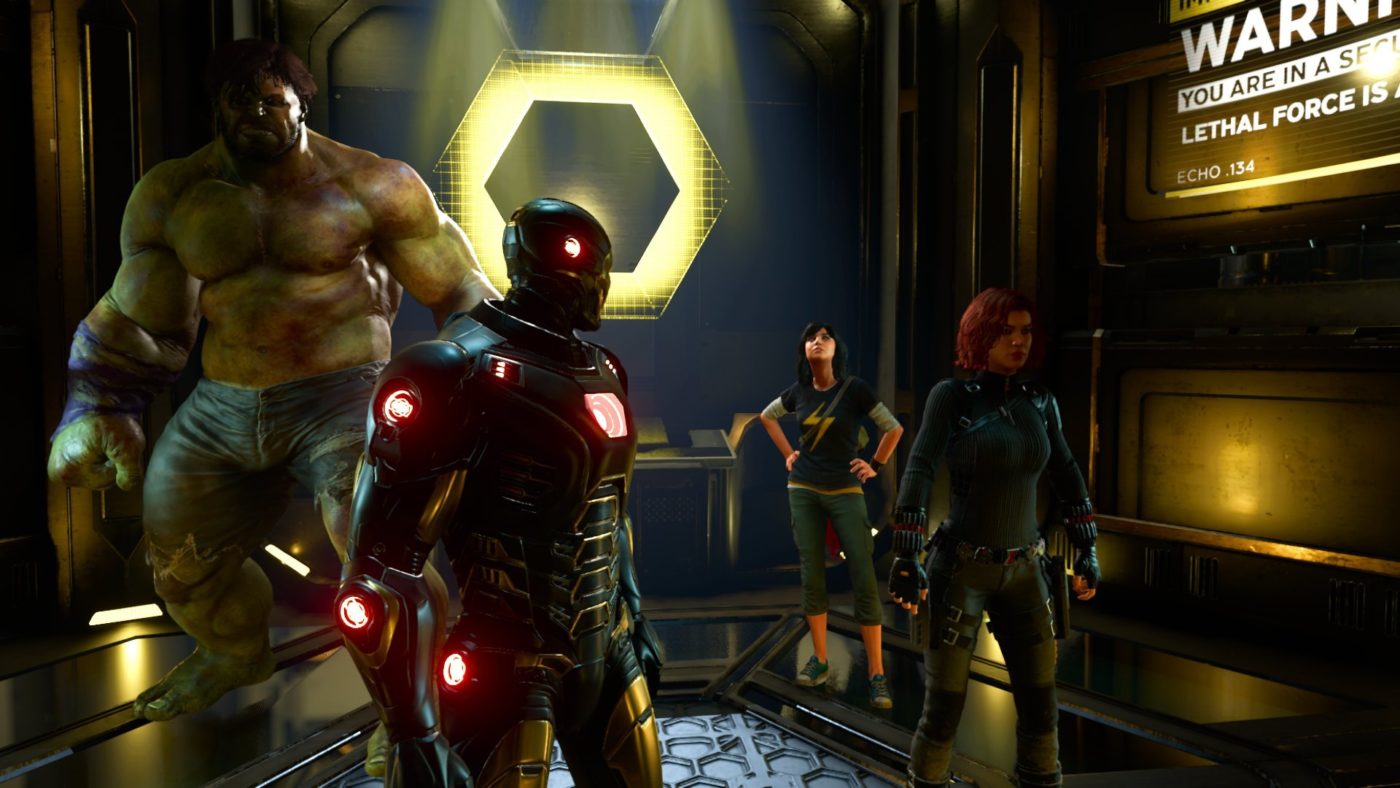 “Many loading screens on PS5 are pretty much instant. It’s VERY fast,” The Crystal Dynamics rep who goes by the username “Crystal_PR_Guy” said during the Twitch chat.

The live broadcast unfortunately didn’t showcase this, though this news should hopefully please many players as the load times are atrociously long, even when playing via backwards compatibility on the next-gen consoles. If you’re curious how fast (or rather slow) it is on the current-gen version (via backwards comp), check out the video below posted by Kinda Funny’s Greg Miller back in November 2020:

It's the video the WORLD has been waiting for…

Sticking to the subject of next-gen platforms, “Crystal_PR_Guy” also commented on the Xbox Series X and S version. While there are no plans to showcase what Marvel’s Avengers looks like on either platforms (most likely due to PlayStation marketing rights,) the Crystal Dynamic rep did at least let Xbox gamers know that the game will look visually the same as the PS5 version. Xbox Series S will see the same next-gen treatment, though capped off at 1440P as previously announced.

“no plans to show Xbox Series X, but it’ll be pretty much the same from a visual perspective as PS5”

“Xbox Series S gets the next-gen treatment, but will max out at 1440p resolution”

In other Marvel’s Avengers news, Crystal Dynamics has announced that players can replay the campaign of the game on March 18 when the Future Imperfect title update is released.