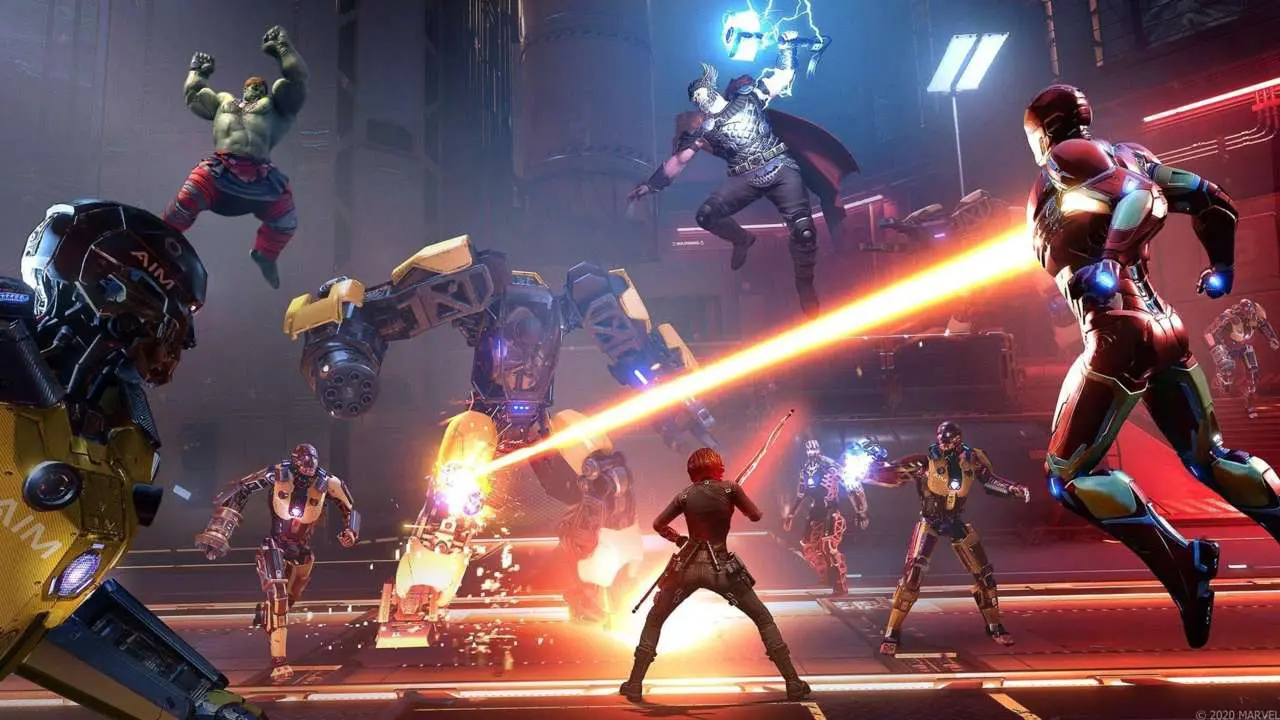 Crystal Dynamics has released the first title update for Marvel’s Avengers this 2022! The Marvel’s Avengers update 1.57 has been rolled out on all platforms this January 6, which is an unannounced title update. This is a hefty download it seems, though gamers shouldn’t expect new content.

Update: Crystal Dynamics has mentioned in the game’s Discord channel that the patch called 2.2.1a is for minor improvements.

For now, Crystal Dynamics has not released any official patch notes for the game just yet. However, a new Shipment is coming in hot doay, and it’s none other than the MCU (Marvel Cinematic Universe) Civil War outfit for Hawkeye!

Buckled in? A new Shipment will arrive today! 🏹

Speaking of Outfits, check out MCU bundle available in the game right here. As for new content, it looks like we’ll be getting a new hero in She-Hulk sometime this year! Read up on that right here in our report.

Once we know the official patch notes, we’ll be sure to update the post. If you spot any gameplay-related or technical-related improvements or changes, let us know what you find down in the comments below.