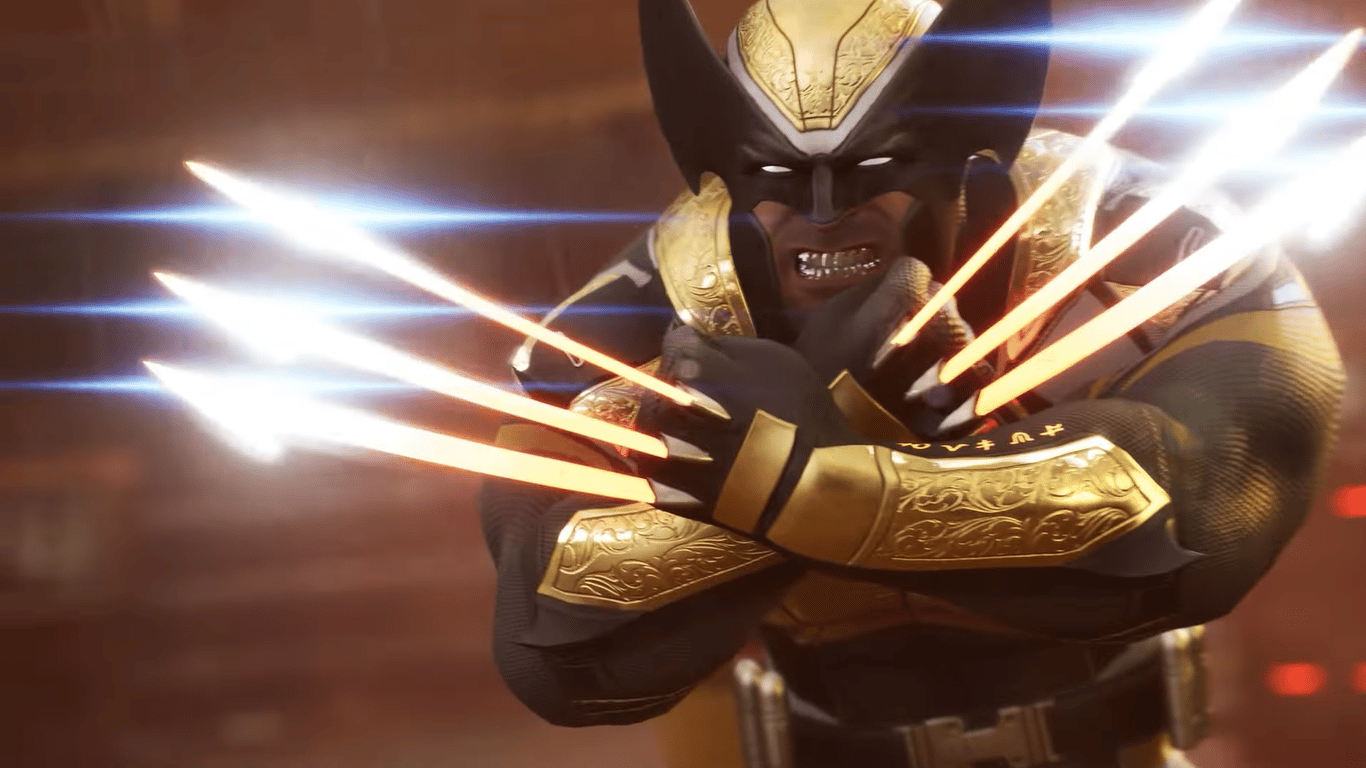 The Midnight Suns Wolverine hero spotlight trailer is only 45-seconds long. It showcases Wolverine tackling enemies and slashing through them, as one might expect from the infamous Marvel mutant.

Here is a brief introduction to the character according to the game’s official website:

Logan’s mutant abilities are enhanced tracking senses and an incredible healing factor that allows him to rapidly recover from devastating injuries. Abducted by scientists of a secret organization dubbed Weapon X, Logan was subjected to horrific experiments in their attempts to engineer a perfect soldier. His mutant healing allowed his captors to reinforce his entire skeleton with Adamantium, an indestructible metal, and forge him into an almost unstoppable weapon.

It is worth noting that it was just yesterday when Take-Two has announced that Midnight Suns is delayed to 2023. It seems that the marketing campaign for the game is continuing on, and in a similar fashion, expect more trailers to arrive soon.

Marvel’s Midnight Suns is now targeting a release date sometime in 2023 for the PS5, PC, and Xbox Series X/S. However, the game’s PS4, Xbox One, and Switch versions will be delayed a bit further.

The Division 2 “Agent Briefing” Stream Locked in for August 12, Will Recap Key Beats and Future Plans