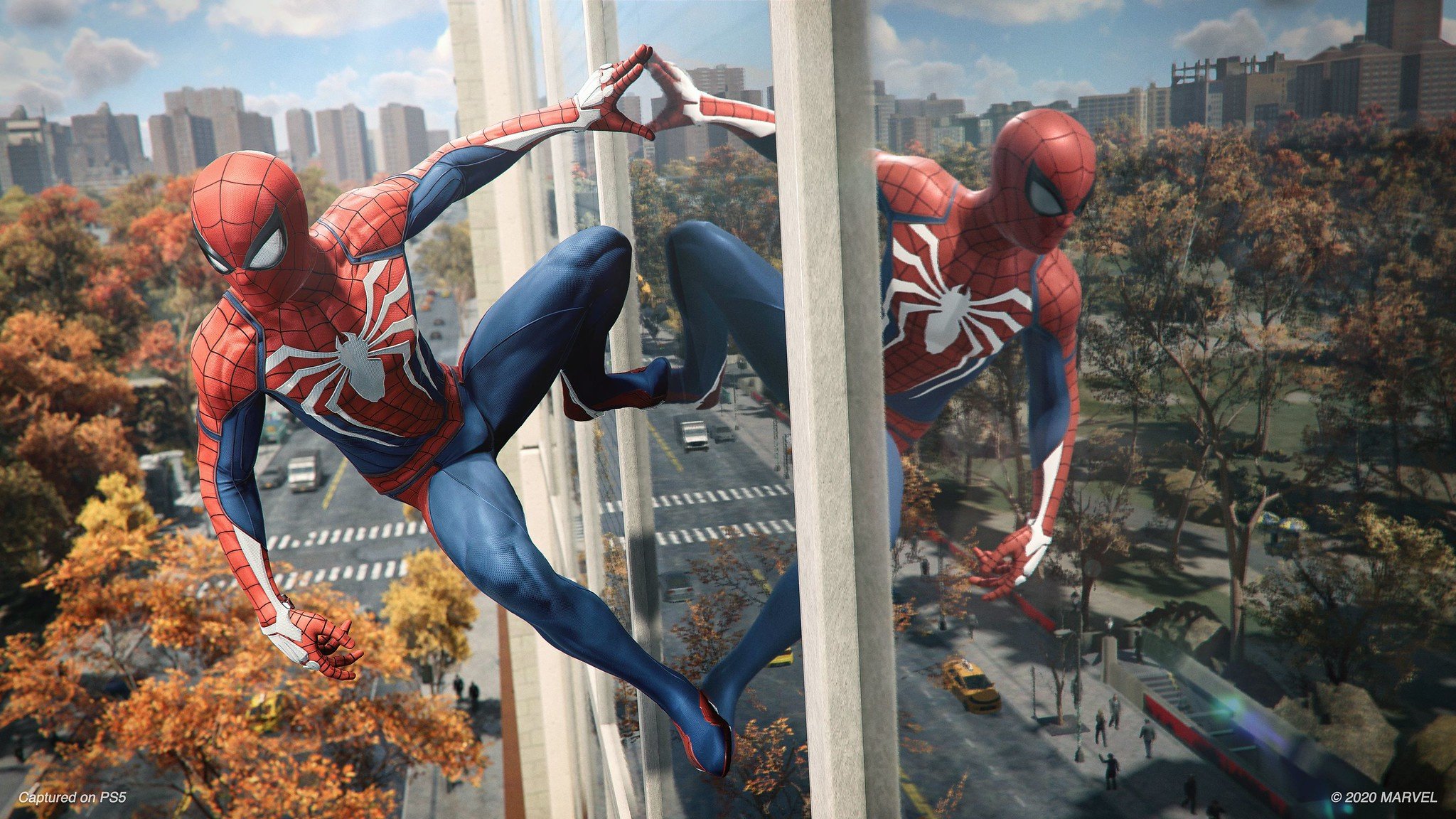 Insmoniac Games has released the Marvel’s Spider-Man Remastered update 1.005 this August 21, and this seems to be only for the PS5 version of the game (PS4 is is still at 1.19). Given this is an unannounced update, don’t expect anything major from this patch.

While Insomniac Games has not released any official patch notes just yet, we reached out to the studio, and a rep told us that the patch is for:

That’s about it for this patch. If things change or more stuff about it surfaces, we’ll update the post.

If you haven’t booted the game in a while, update 1.004 was released in February this year, and here are the changes in that patch:

For those who haven’t played the spin-off Miles Morales, you’re missing out! Check out our review here where we state, “Peter Park may be the original Spider-Man, someone that many will always think of when they hear the webslinger’s name. And while Peter strives to protect all of New York, he doesn’t truly represent everyone. He isn’t someone we can truly look up to and envision us behind the mask. Miles Morales is different. Miles is a Spider-Man who represents countless individuals who feel overlooked, unheard, and disrespected. A Spider-Man that understands the struggles that others might not.”

Ghost of Tsushima Update 2.005 Rides Out This August 21 (Update)

Tribes of Midgard PS5 Review – For the Glory of Valhalla!