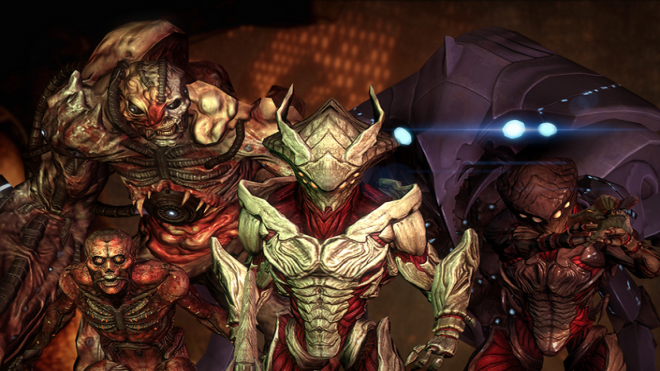 BioWare introduces the largest Mass Effect 3 multiplayer pack to ever hit the galaxy with the brand new Retaliation DLC.

Mass Effect 3: Retaliation will be available to download in North America October 9 for the Xbox 360, PS3 and PC (October 10 for the PS3 in Europe.) Despite the amount of epic this DLC contains, it will remain absolutely free.

Let’s take a look at what exactly is contained within and what you can look forward to October 9, starting with this truly amazing announcement trailer:

Player will see the return of the deadly Collectors as they face off against brand new classes of enemies including the Praetorian, Scion, Abomination, Trooper, and Captain. Additionally, Cerberus has enlisted the help of the Dragoon while the Geth are deploy new Drones to the Battlefield.

Look forward to some brand new unlockable characters which BioWare wil be introducing on a regular basis. For now, players can expect the brand new Turian Havoc Soldier and Turian Ghost Infiltrator.

As if new enemies weren’t enough to deal with, players can also be on the lookout for new environmental hazards across six new versions of existing maps. “A regular rotation of Firebases will be introduced to different hazards as they come under attack. Survive the onslaught of Acid, Lightning, Meltdowns, Sandstorms, Swarms and Whiteouts,” writes BioWare.

Along with the returning Collector threat comes the new Collector Assault Rifle, Sub-Machine Gun, and Sniper Rifle for players to get their war-battered hands on.

Weapons can be outfitted with new ammo modifications while players can expect some new gear to employ in the battlefield.

The new “Challenges” database will record progress of various multiplayer assignments that are being introduced to the mix. Players will be able to unlock new titles and banners to display in-game as well as compare stats to friends’.

The “Challenges” database tracks various in-game statistics, such as your N7 Typhoon usage. To earn challenge points, you’ll need to complete mini-goals. For example, accumulate 140,000 points while using the Typhoon in multiplayer and you’ll be rewarded with 10 challenge points.

Challenge points are used to unlock cool in-game multiplayer bonuses, such as new titles and banners. Want other players to know that you’re a Council Operative? You can do that. Want to be the envy of your friends with a flashy new banner to display in the player lobby? You can do that, too!

Challenge points lead to unlocks, and unlocks allow you to personalize your multiplayer experience. Now, you’ve got some work to do, Soldier!

That about wraps up this massive, yet free, multiplayer DLC making its way to the Mass Effect 3 universe in less than a week. Are you going to be giving it a shot this October 9? 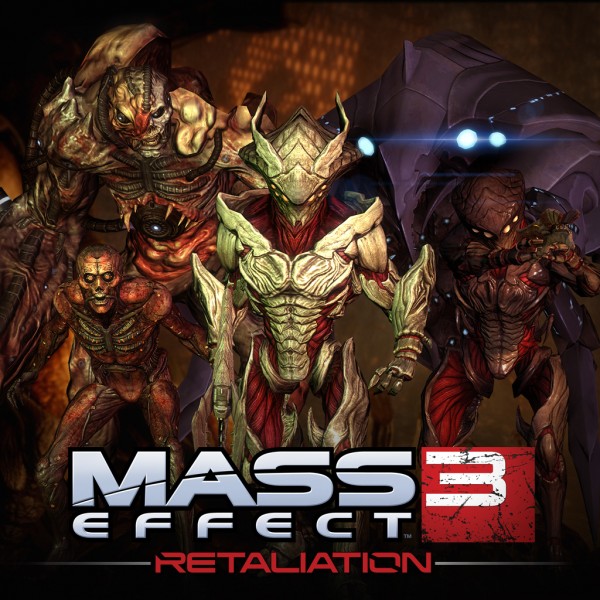