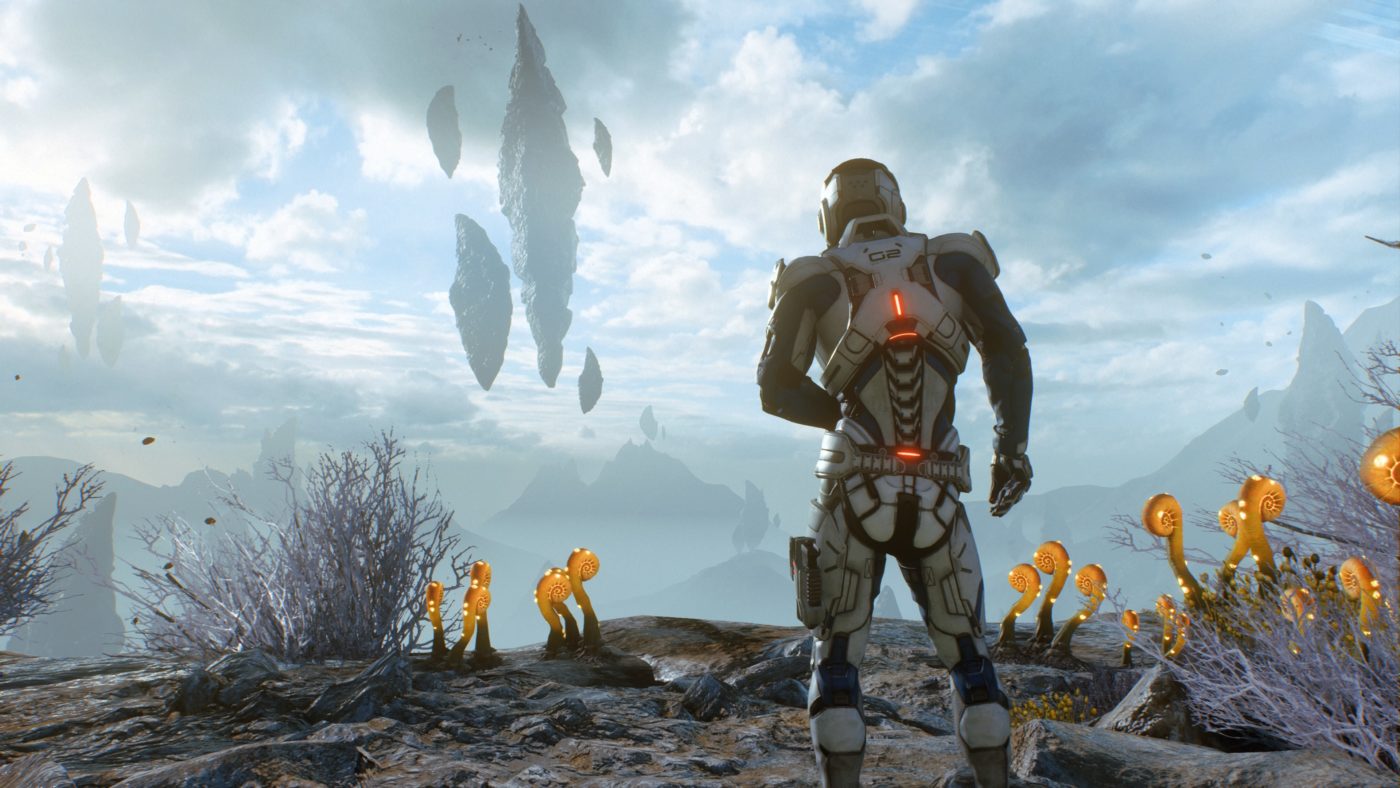 Since the release of Mass Effect™: Andromeda, we’ve worked hard to address feedback from our community. From improving animations to expanding customization options, we looked to respond to your concerns, and build on what you loved.

With each patch, you let us know we were heading in the right direction, and we’re grateful to everyone who joined us on this journey. We’re proud of what we created, and we hope you enjoyed it as well.

Early in development, we decided to focus Mass Effect: Andromeda’s story on the Pathfinder, the exploration of the Andromeda galaxy, and the conflict with the Archon. The game was designed to further expand on the Pathfinder’s journey through this new galaxy with story-based APEX multiplayer missions and we will continue to tell stories in the Andromeda Galaxy through our upcoming comics and novels, including the fate of the quarian ark.

Our last update, 1.10, was the final update for Mass Effect: Andromeda. There are no planned future patches for single-player or in-game story content.

In the coming weeks, our multiplayer team will provide details of their ongoing support and upcoming content, including new multiplayer missions, character kits, and what’s in store for N7 Day.

We appreciate all the millions of people who came with us to the Andromeda galaxy. We hope to see you again in the Mass Effect universe.

On the upside, at least the multiplayer part will still get new content and whatnot. On MetaCritic, ME Andromeda isn’t deemed terrible, it’s just that the first trilogy were awesome experiences that it’s understandably compared to where all things go south.

We hope this isn’t the end of the Mass Effect franchise, but wouldn’t be surprised if it’s put on ice for now.