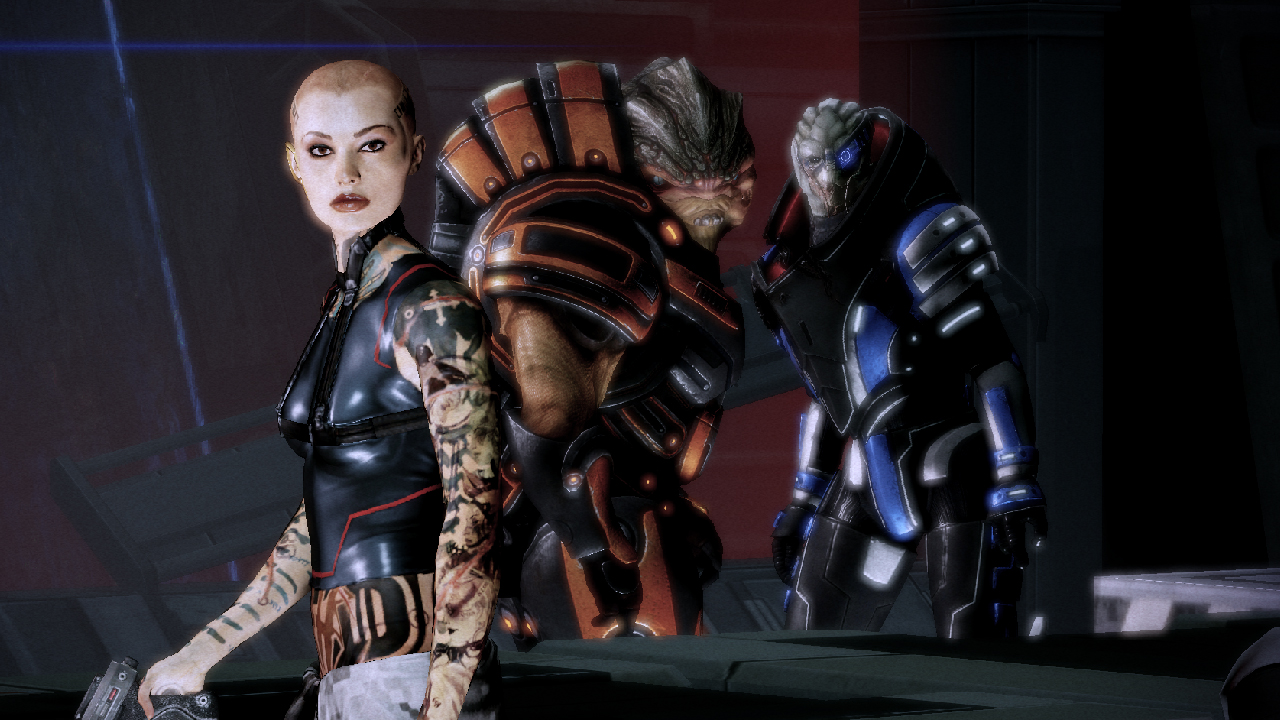 BioWare is gearing up for the Mass Effect Legendary Edition release later this month, as it has rolled out free content and more to hype fans up!

First up, there’s the “web experience” art creator that fans can peruse now, which will let them print out their own Mass Effect Legendary Edition cover (for physical copies).

BioWare put together a web experience allowing players to customize their own Mass Effect Legendary Edition key art. New and veteran Shepards alike can choose their squadmates, morality, and even key location to create their own personalized key art to share with friends or social media, or use the randomizer to create one of the billions of permutations. Images can then be downloaded in several formats, including 4K and slip cover sizing for players who want to personalize their physical copies!

There’s also the 88-track soundtrack available for free as well, which features all the music from the entire trilogy, and also features the song “Resynthesis,” which is new to the Mass Effect Trilogy. You can listen to the entire thing here.

Lastly, BioWare has pushed out a significant amount of content that was previously available in the Deluxe Editions of Mass Effect 2 and 3, which fans can download for free! This includes the 88 music tracks, two digital art books, two digital comic books, and a digital lithograph of the Normanday in action! This Bonus Content download is available here.

In case you missed it, Mass Effect Legendary Edition will have a photo mode as well.

Mass Effect Legendary Edition will be released on PS4, Xbox One, and PC on May 14.

Resident Evil Village Reviews Round Up