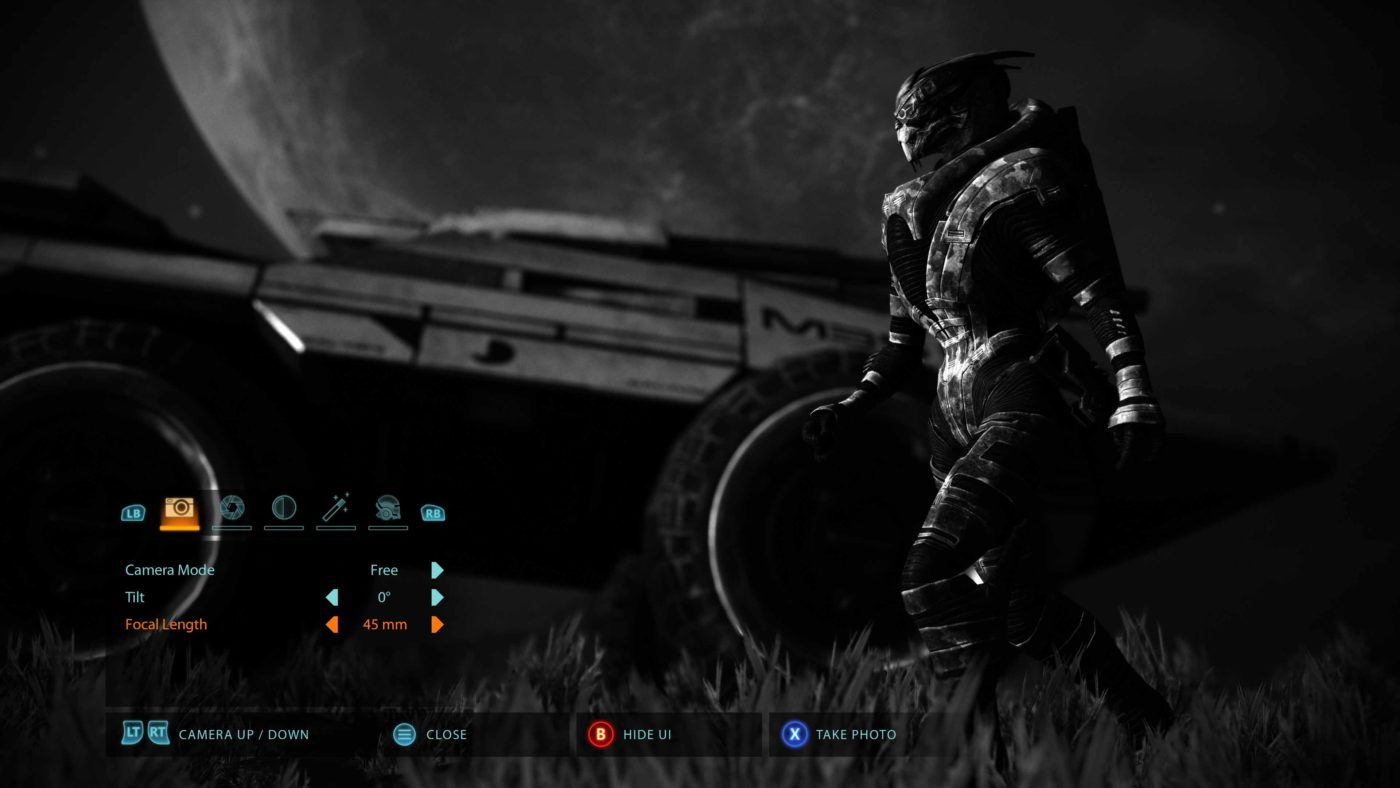 Those who fancy to take pictures and screenshots of their favorite gaming moments can now do so in the upcoming Mass Effect compilation, as Mass Effect Legendary Edition photo mode has been confirmed to be included in the game!

We were just calibrating, but #MassEffect Legendary Edition will have a photo mode. https://t.co/QghTqwS4Ah pic.twitter.com/tfNKcgyplu

For those wondering what the Legendary Edition contains, here’s the overview from EA themselves.

One person is all that stands between humanity and the greatest threat it’s ever faced. Relive the legend of Commander Shepard in the highly acclaimed Mass Effect trilogy with the Mass Effect™ Legendary Edition. Includes single-player base content and over 40 DLC from Mass Effect, Mass Effect 2, and Mass Effect 3 games, including promo weapons, armors and packs — remastered and optimized for 4K Ultra HD.

Experience an amazingly rich and detailed universe where your decisions have profound consequences on the action and the outcome.

Experience the Legend of Shepard

Create and customize your own character — from appearance and skills to a personalized arsenal — then lead your elite recon squad across a galaxy in turmoil.

Reflect on Your Choices

Your choices seamlessly travel from one game to the next. Each decision you make will control the outcome of every mission, every relationship, every battle — and even the fate of the galaxy itself.

If you missed it, you can check out the comparison and visual enhancements trailer for Mass Effect Legendary Edition and the originals here.

Mass Effect Legendary Edition will be released on PS4, Xbox One, and PC on May 14.