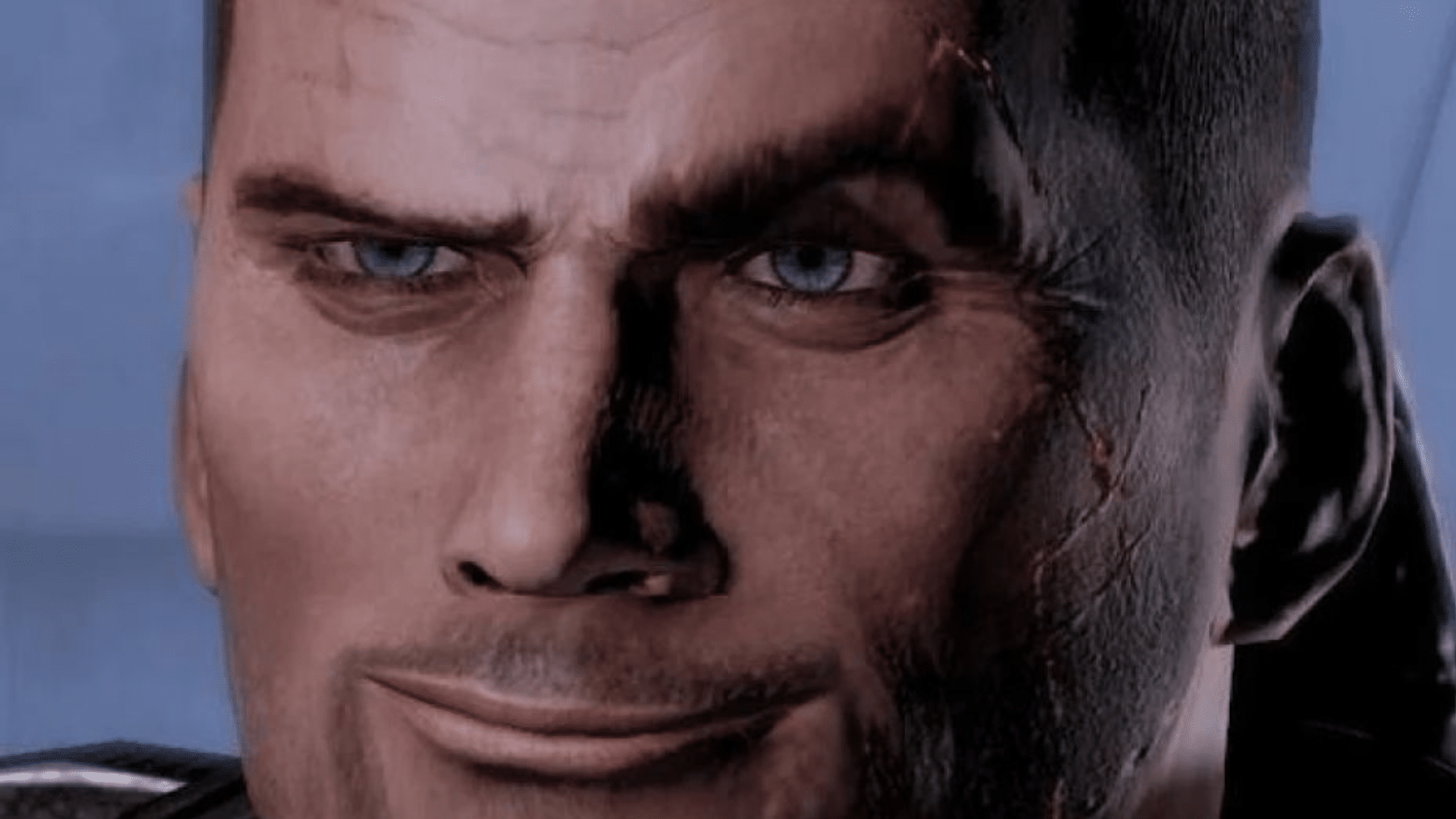 As with all games, it seems that the Mass Effect Legendary Edition has quite a bit of launch day issues. More notably, there are reports of the game crashing instantly upon boot from multiple Reddit users.

EA has acknowledged the issue, and states that they are working with Microsoft to get a post-launch update out as soon as possible. In the meantime, similar to the user’s workaround above, the company has provided a step-by-step guide on how you can avoid the crashes and use your headset. In quick, just don’t have your headset hooked up when booting and selecting which Mass Effect to play.

Note: If you return to the launcher for selecting ME 1, 2 or 3, at any time while your wireless headset is conneced, the game will close out and return you to the Xbox dashboard.

Stay tuned to our review of Mass Effect Legendary Edition which should hi the site soon!

EA: Battlefield and EA Sports Games Have Been Leaders in “Every Platform Generation Shift”

2 thoughts on “Mass Effect Legendary Edition Crashing on Xbox Due to Headsets, Here’s a Workaround Fix”