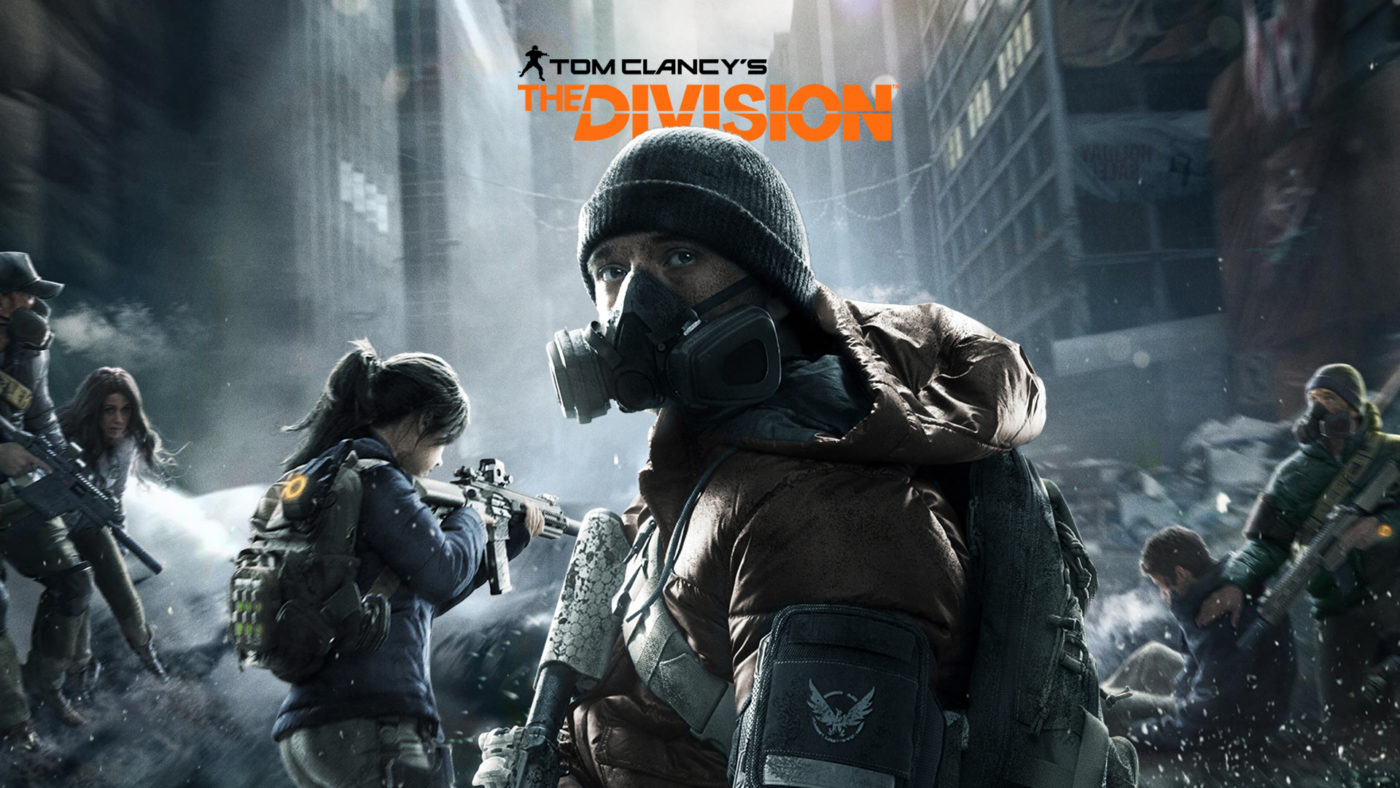 Alongside the release of a new trailer for their open-world shooter, Ubisoft studio Massive Entertainment announced a beta for Tom Clancy’s The Division, launching this December.

You’ll find the new trailer above and more details to come. According to the announcement and this Beta FAQ, Xbox One users will get early access. Users on all platforms can sign up now by pre-ordering the game.

The Division launches on Xbox One, PlayStation 4, and PC in early 2016.