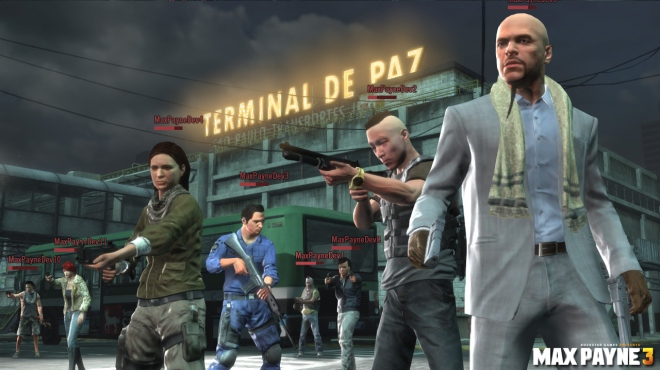 After being announced nearly four weeks ago, Rockstar Games has finally launched the ‘Cheater Pool’ for Max Payne 3.

“Anyone we’ve found using hacked saves, modded games, or other exploits has officially been cordoned off in a dedicated cheater pool, confined to wallow with other unscrupulous reprobates,” writes Rockstar Games.

Cheaters who are sent to the pool can be given a second chance, but if they do get caught again, they’ll receive a permanent ban to the ‘Cheater Pool’.

Remember, if you do catch someone cheating, make sure to email maxpayne3.banhammer@rockstargames.com with the following details: