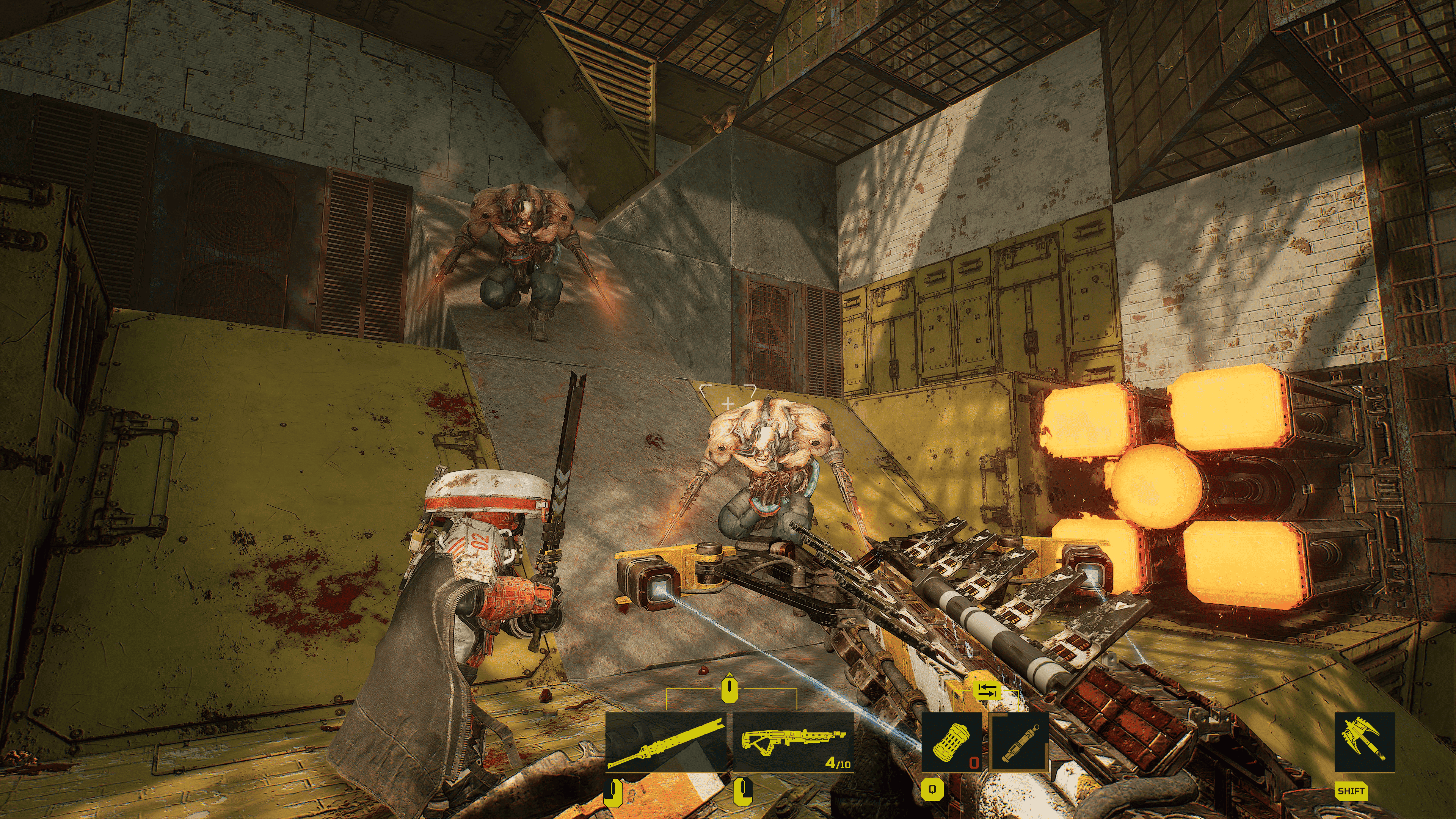 Behaviour Entertainment, developers of the notorious Dead by Daylight game, have just revealed their new upcoming title,  Meet Your Maker. This is a new first-person building and raiding game that takes place in a post-apocalyptic wasteland.

The new game will encourage players to create a maze full of deathtraps to lure and kill trespassing players. Players will also want to join forces with a friend to raid Outposts together as they unlock and upgrade new traps, weapons, and more.

Here is the description of the game:

Meet Your Maker is a post-apocalyptic first-person building-and-raiding game where every level is designed by players. Switch between roles as you mastermind devious maze-like Outposts filled with traps and guards, then gear up for methodical fast-paced combat raiding other players’ creations.

Create to destroy, or outwit to survive? Meet Your Maker’s Closed Playtest kicks off August 23rd!

Be among the first in the world to play. Sign up here: https://t.co/DiwXTAl53m pic.twitter.com/LWKc3I6Orf

Fans of Behaviour Interactive’s games or this creative genre of sci-fi games in general can now be amongst the first to try out the new Make Your Maker game by signing up on the game’s official website.

Make Your Maker playtest will be available starting August 23, and the full game will release sometime in 2023 on the PS4, PS5, Xbox One, Xbox Series X/S, and PC.

Stray Update 1.03 Scratches Out This August 3