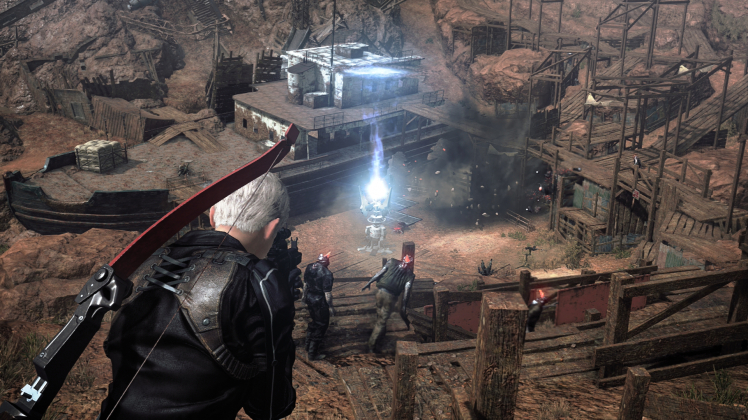 With the Metal Gear Survive beta set to kick off tomorrow, more info about the game is coming to light, and not all of ’em are good.

During a preview session, GameSpot has learned that the game will require a constant internet connection for people to play it, and that applies even for the single-player portion too. According to Konami, this is the case so the game can offer a “seamless” experience as players transition from single-player to multiplayer.

Metal Gear Survive’s online connectivity requirements were built to support a seamless integration between single player and co-op. This will also enable us to provide ongoing content post-launch.

Another bit that has been confirmed, is that Metal Gear Survive microtransactions will be a thing! The game will have an in-game store where players can purchase virtual currency using real-world money. You can check out the list of items you can buy in the image below. 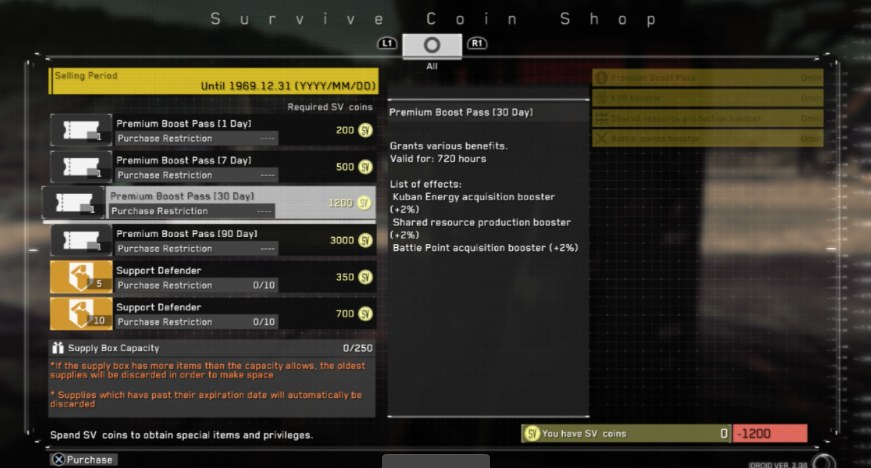 Metal Gear Survive will be out this March 2018 for the PlayStation 4, Xbox One and PC.

New Shooter Based on Alien Franchise Is Being Made by Fox