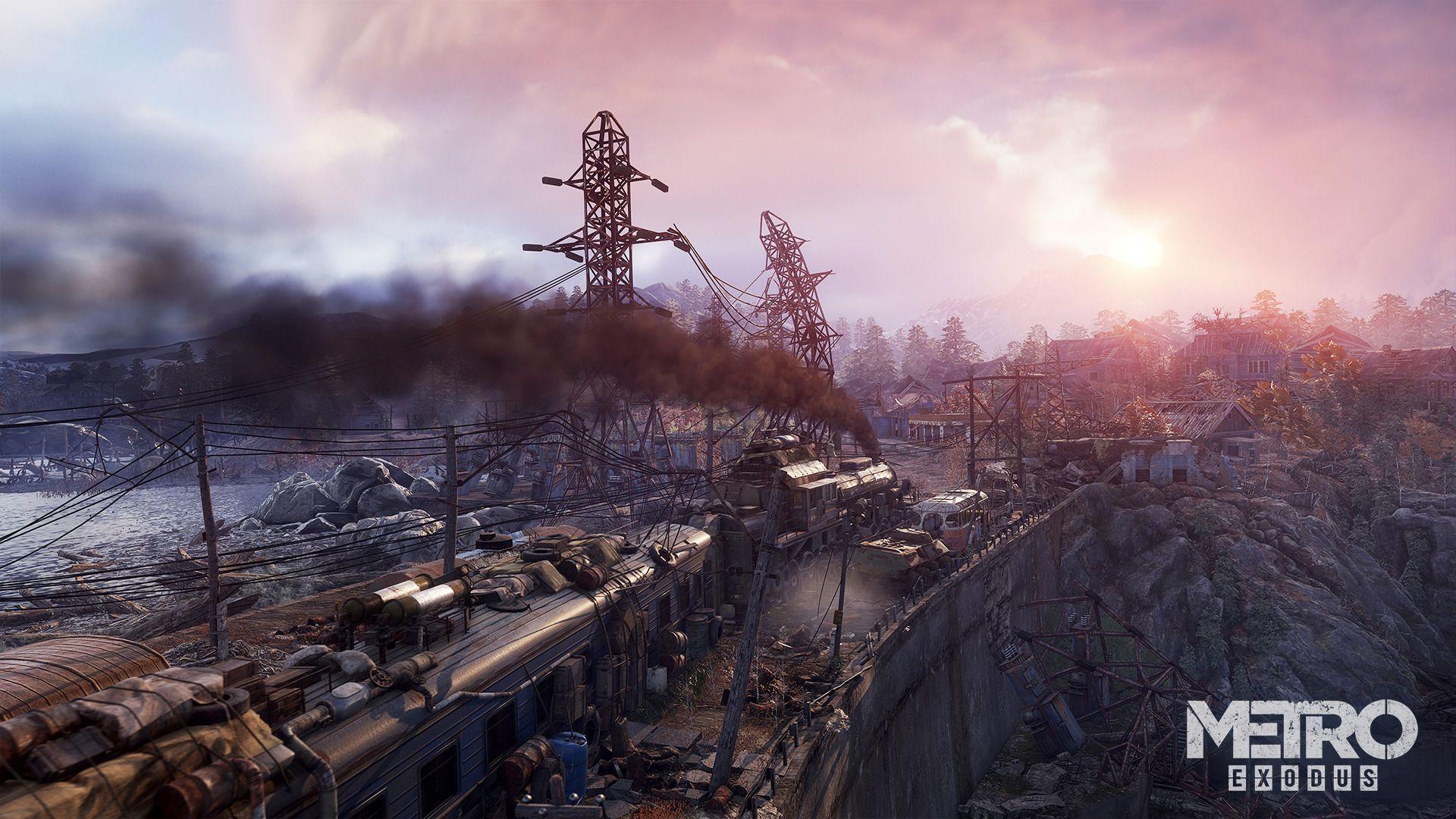 A beautiful, yet harsh world awaits you in Metro Exodus on PS5 and Xbox Series as today marks the official release of the next-gen versions. Read up on all the enhancements included, and see it in action with the newest launch trailer.

What features are Metro Exodus PS5 and Xbox Series?

Is There a Free Upgrade for Those Who Own the Current-Gen Version?

Yes there is! If you happened to buy Metro Exodus on either the PS4 or Xbox One, you will be given a free copy of the next-gen version. Note, this does not include the complete package with all the DLC as that is a separate bundle that includes the base game and all the DLC released thus far. If you upgrade for free and want the DLC you will need to purchase the season pass.