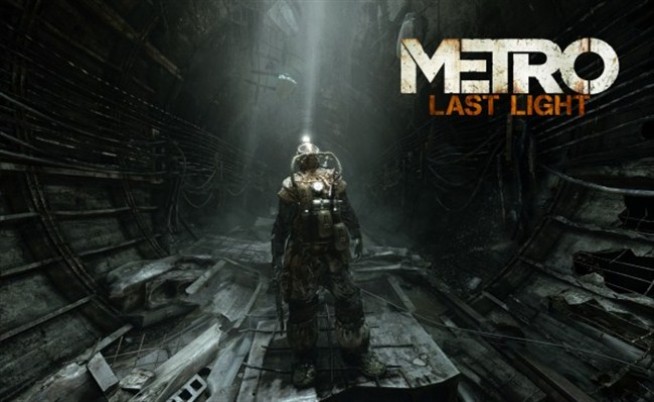 Though details at the moment are light, 4A Studio, the masterminds behind Metro: 2033, have confirmed to IGN that Metro: Last Light will contain multiplayer.

For those who remembered the first game, then bugs aren’t something your unfamilair with. Often times, random bugs such as invisible enemies, clipping through walls, and other annoyances would occur. 4A has confirmed that all those bugs in the original game are being worked on and will hopefully not be present in the final product of Last Light. They also confirmed that they will be pushing the PC to it’s limits along with making it the best looking console game when it releases.

Here are some brand new screenshots, though they are from the single-player aspect of the game (click for larger size): 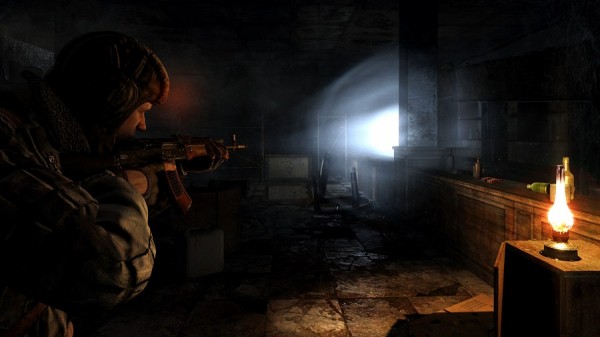 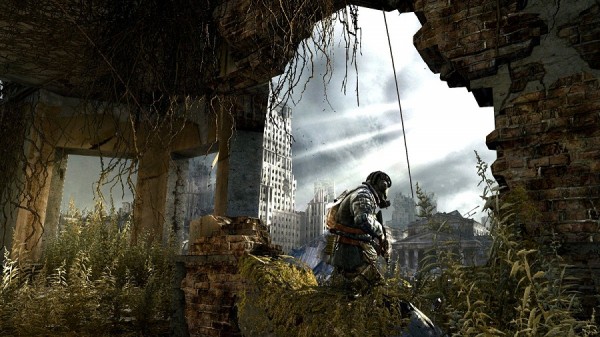 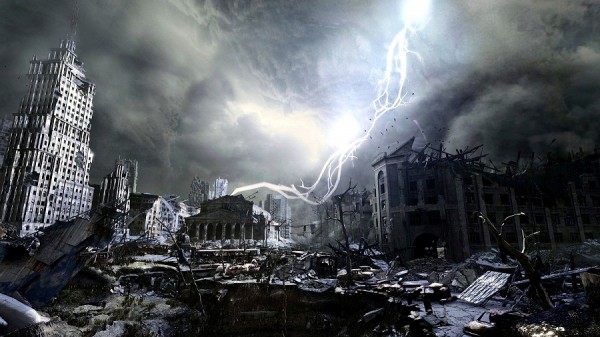 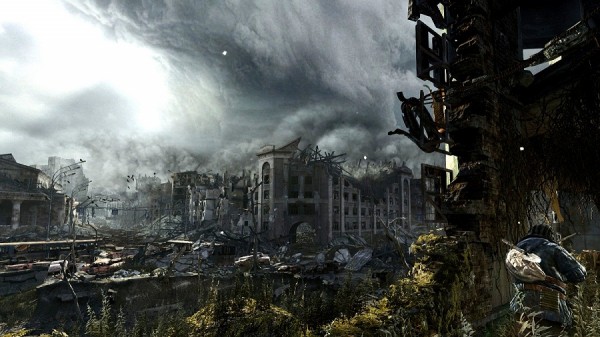 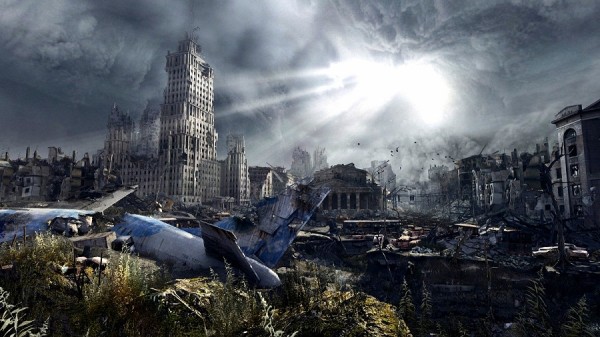