The Xbox One console bundle, retailing at $499.99 USD, packs in a 1TB custom-designed Xbox One console and controller. Their designs are based on Spartan Locke and UNSC technology with metallic blue and silver graphics. The console also features Plasma Grenade and Smart-Link sounds upon starting up and hitting the eject button, respectively, and includes a chat headset. The limited edition controller, along with a special Master Chief-themed alternative, will also be sold separately with a bonus REQ Pack, including the Resolute visor.

It’ll will be available on October 20 so buyers will have the chance to pre-download Halo 5: Guardians before its October 27 launch. 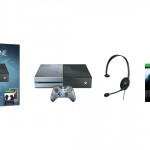 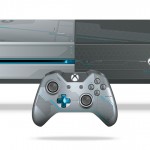 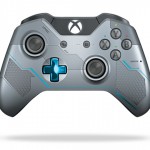 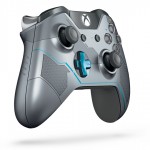 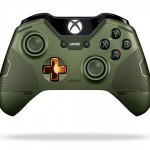 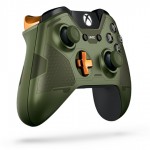 Lastly, Microsoft also announced a partnership with ASTRO Gaming to license an ASTRO A40+MixAmp M80 Halo 5: Guardians Edition headset, featuring the same metallic blue and silver design and bonus in-game REQ Pack. It’ll hit stores in September, but you can pre-order it now at retailers and through ASTRO’s official website. 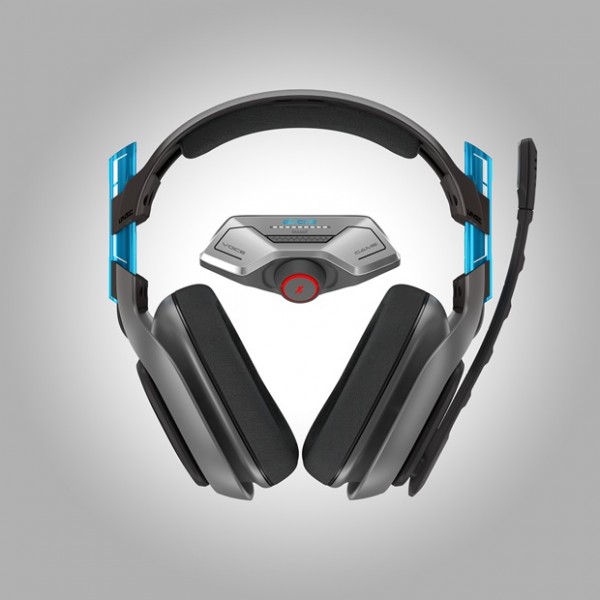 Earlier today, Microsoft and 343 Industries gave Halo fans a better look at the game’s arena multiplayer, revealing a handful of new maps. You can check it out here if you missed it.