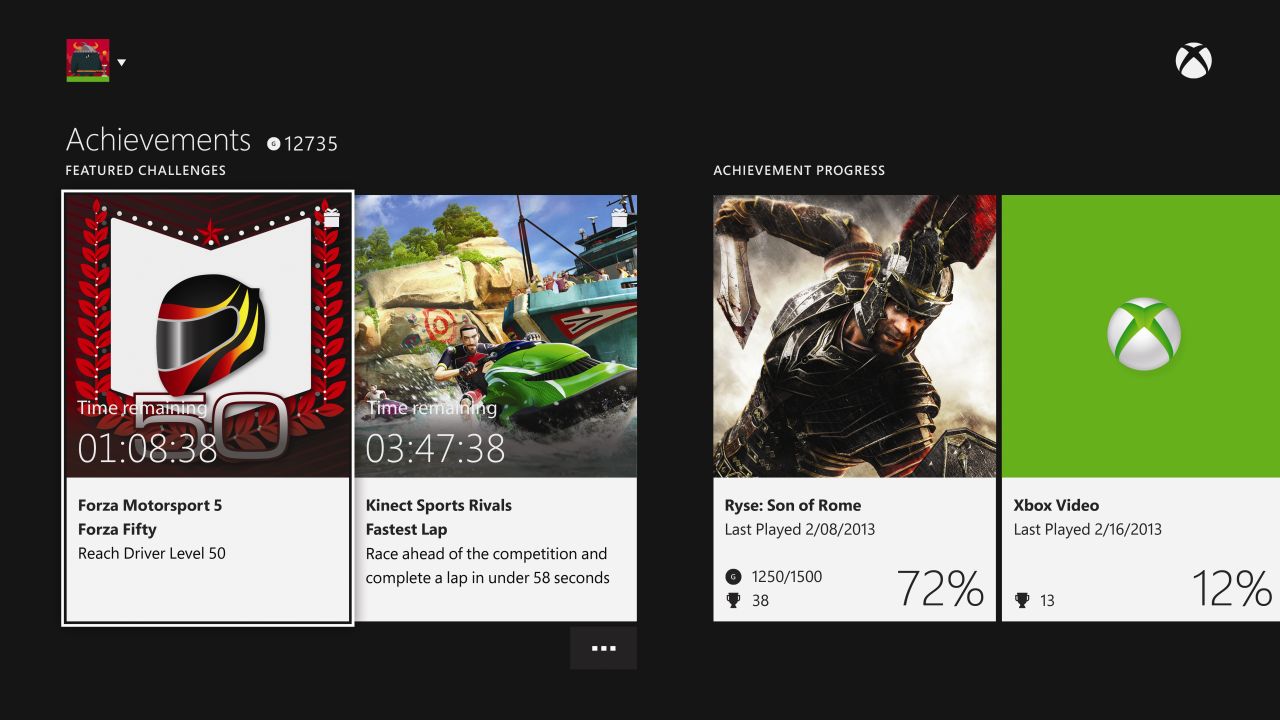 Not satisfied with the current Xbox Achievements system? Gamerscore hunting not doing it for you anymore? If so, Microsoft might have just the thing. According to Windows Central, a new Xbox One Achievements system will be introduced by Microsoft, and it’s looking beyond just Gamescores.

There’s said to be a new “Career” system that will go hand-in-hand with the current Achievements program established since the last generation. This is said to be added to give players who focus the majority of their gaming time on just one title (sports gamers, shooter junkies, etc.). Players are said to be able to earn “levels” in this new Career system, and will even get to earn rewards such as loot crates that house cosmetic items for the new Avatars system. Additionally, “Quests” will be part of this new roll out that will tie in to certain games.

A new subdomain for the Xbox Live page (career.xboxlive.com) is said to be going up as well, which will undoubtedly be connected to the new Achievements and Career system.

Treat this as a rumor for now, but given Windows Central’s good track record when it comes to all things Microsoft, expect an official announcement addressing this new Xbox Achievements syste soon-ish.

Star Wars Battlefront II Was the Most Downloaded Game on PSN Last Month. DICE Holds Four Games of Top 20 for 2017