During today’s Xbox-themed conference called the X018, Microsoft announced that it has acquired Fallout: New Vegas developer Obsidian Entertainment which is also the studio behind the Pillars of Eternity RPG franchise.To mark this occasion, Obsidian released a new video announcing the acquisition.

Also part of the Microsoft family is InXile Entertainment, the studio behind the Wasteland, and The Bard’s Tale  games.

So happy to welcome @Inxile_Ent and @Obsidian to the Xbox family. Look forward to working with you and your teams on future projects! pic.twitter.com/j5YormTwU6 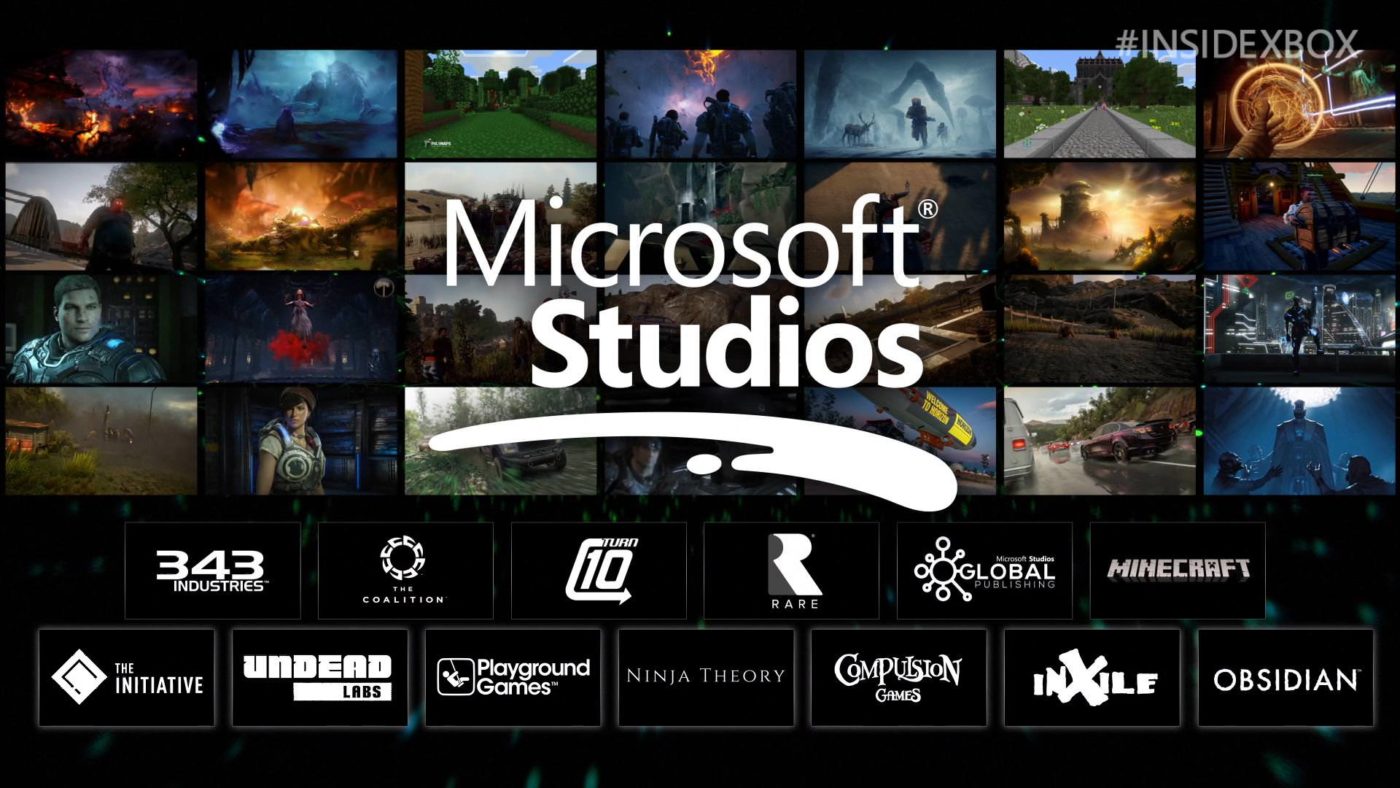 These two studios should provide a lot more first-party gaming goodness for Xbox fans, and we’re definitely excited to see what they have cooking up for Microsoft.

Don’t forget to check out this week’s latest Xbox deals in our weekly sales round up!