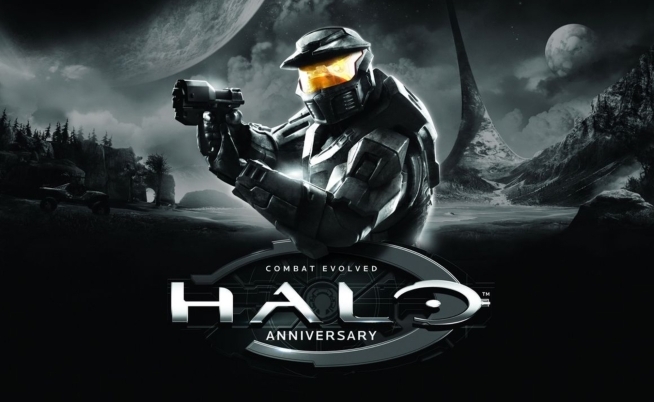 Microsoft has registered quite a few domain names revolving around ‘Halo Infinity’ and ‘Spartan Ops,’ according to Fusible.

It should be noted that Infinity was the name of a Halo Combat Evolved map released exclusively to PC version of the game. Several domains names were purchased by Microsoft containing ‘Halo Infinity,’ except for HaloInfinity.com, which seems to be a Japanese website for baldness treatment.

All the domains that have been registered (domains in bold stand out):

Another batch of domains bought by Microsoft contain the phrase “Spartan Ops,’ which are as follows:

Microsoft issued the following statement to IGN on the matter, “Microsoft often acquires various domain names as part of its ongoing business strategy, but beyond that we have no comment.”

What do you think Microsoft is up to with these domains?

Starhawk Gets a Vehicle Trailer – Ride, Die, and Fly

The Shotguns of Max Payne 3