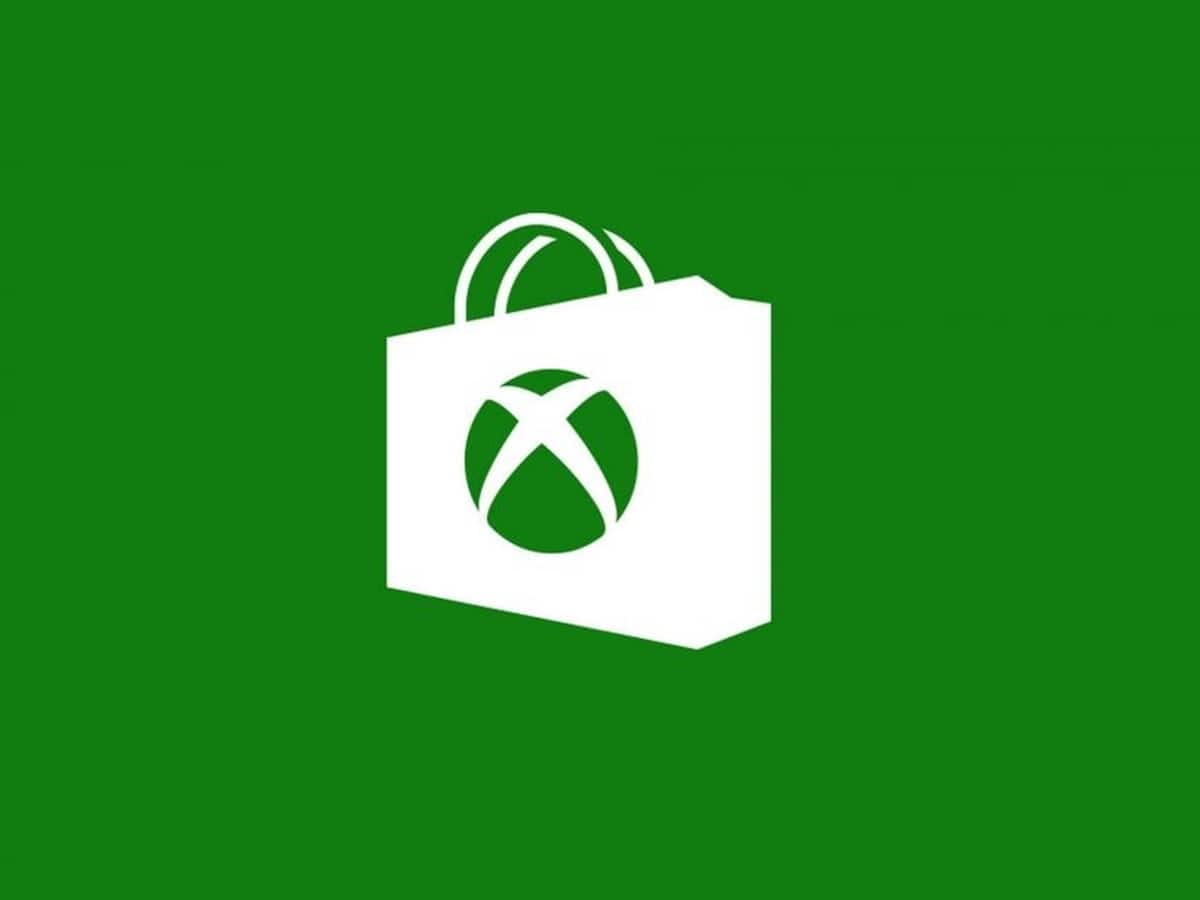 Each list will consist of a selection of 20 tags, each representing specific accessibility features which players commonly look for based on extensive user research, and include:

The game accessibility feature tags are currently available to members of the Xbox Accessibility Insiders League and will be providing feedback on the tags to further improve experience for all players.

Martaloni also announced additional accessibility features that will launch on Xbox soon which include:

And lastly, new features for the Xbox Controllers:

We’ve updated the feature set on the Xbox Wireless Controller, Xbox Elite Wireless Controller Series 2 and the Xbox Adaptive Controller to include next-gen features including better cross-device connectivity and reduced latency. These features were previously only available on Xbox Series X|S controllers. We will continue to update our controllers to ensure that you can play in the way that is right for you.

The game accessibility feature tags will also be available on Xbox.com, the Xbox app on PC, and Xbox Game Pass app in the coming months.

Elden Ring in Final Stages of Development According to FromSoftware Dev