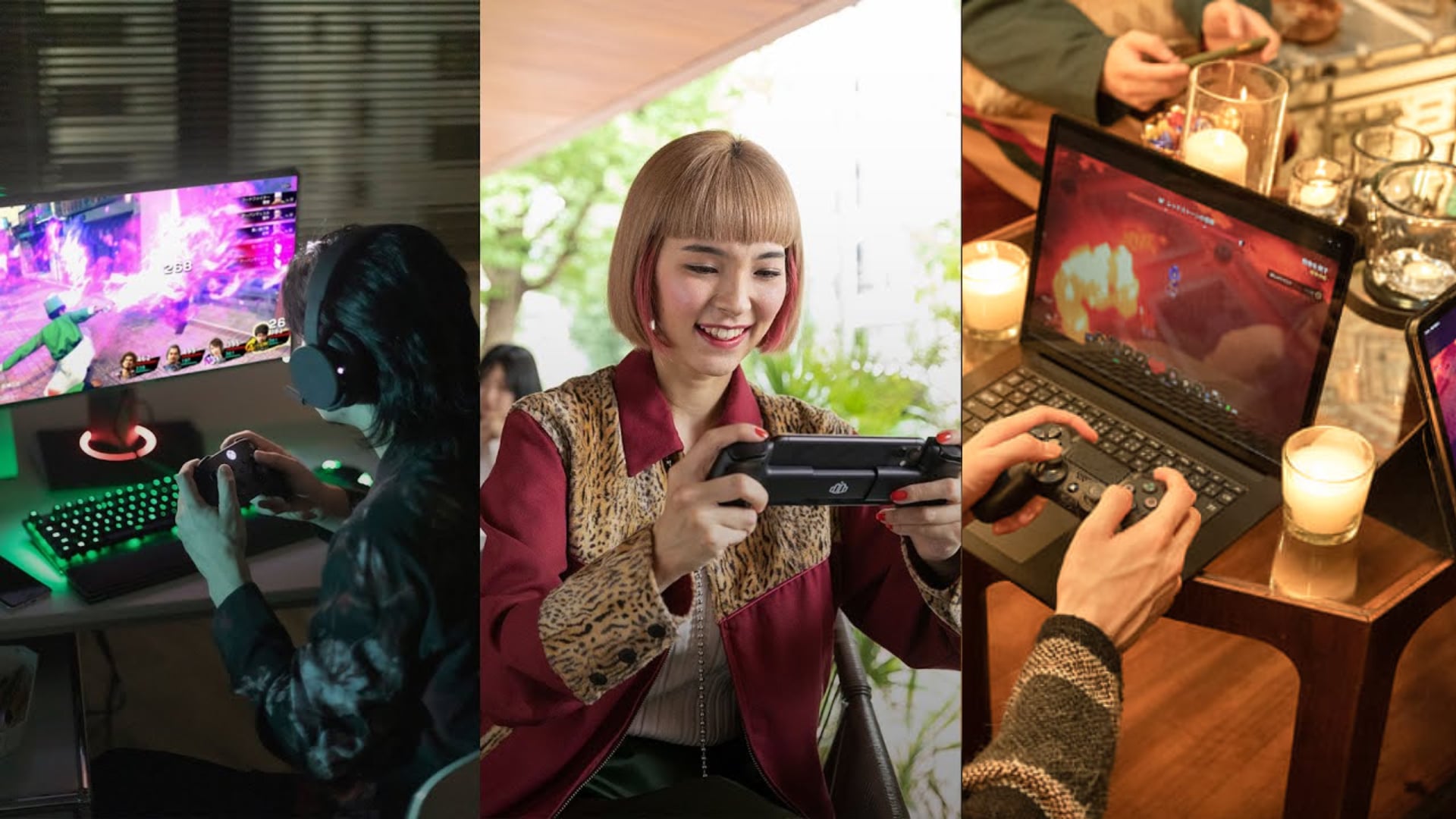 To help draw up some excitement for the official kick off of Xbox Cloud Gaming in Japan, Microsoft has released an all-new advertisement spot showcasing the many different ways that gamers can play. Funny enough, they’re even showing off the PlayStation controller as one of these ways.

Either the agency in charge of making the advertisement made an “oopsie,” or it’s been fully approved, whatever it is a Dualshock 4 has seemingly made it’s way into an Xbox Cloud Gaming Game Pass commercial to celebrate the launch of XCloud in Japan. Check it out, it shows up roughly around the 50 seconds mark.

Now, for those unaware, the DualSense and Dualshock 4 can be paired with a number of devices via Bluetooth. This feature was added to both iOS and Android in a recent update, allowing players to use the controllers for mobile gaming. This included streaming Xbox games via XCloud. The same could be done vice-versa with streaming PlayStation games and using an Xbox controller.

However, it’s rather unusual for what many consider to be Xbox’s competition to actually advertise a competitor’s device as a part of one of their biggest services available. 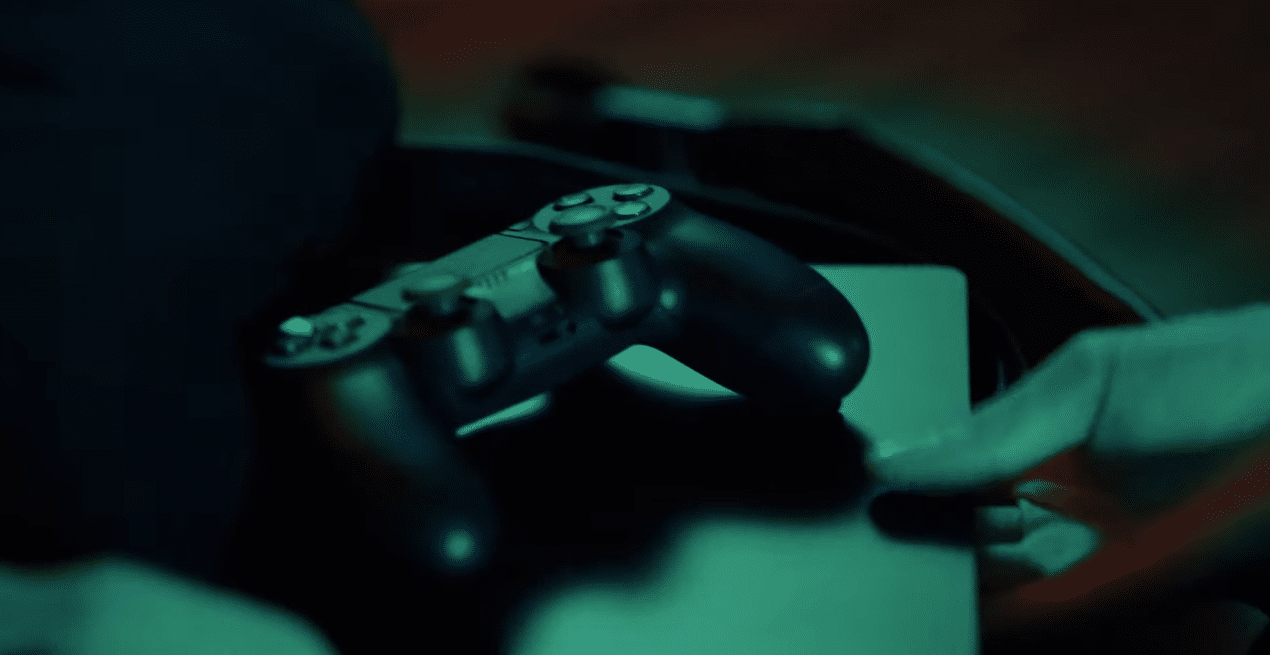 What makes this even stranger is that at roughly at the 1:34 mark ,we can see a group of gamers using XCloud on a phone, laptop, and tablet. While the phone user is using the phone itself, both the laptop and tablet users are seen using Xbox controllers. However, in a promotional image distributed by the Microsoft, the Xbox controllers have been both replaced with a DualShock 4 controllers. 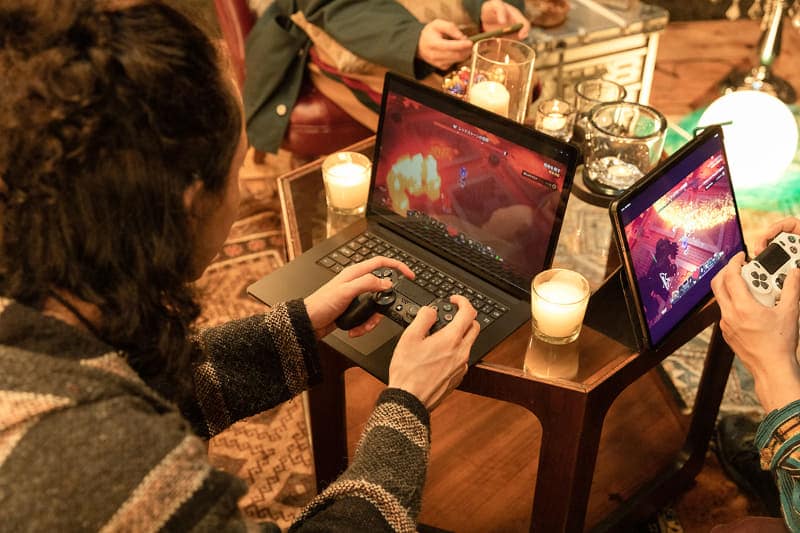 Bizarre, right!? Of course, this wouldn’t be the first time Microsoft used a Dualshock to show off XCloud as it was seen in an ad for the service this past June.

Still, seems rather odd that they would showoff the controller, even if it works on their service. I suppose due to how popular the PlayStation is, especially in the newly launched regions, it does make a bit of sense why they would want to feature the controller.

For more on Xbox, check out the free games coming to Xbox Gold members this October.