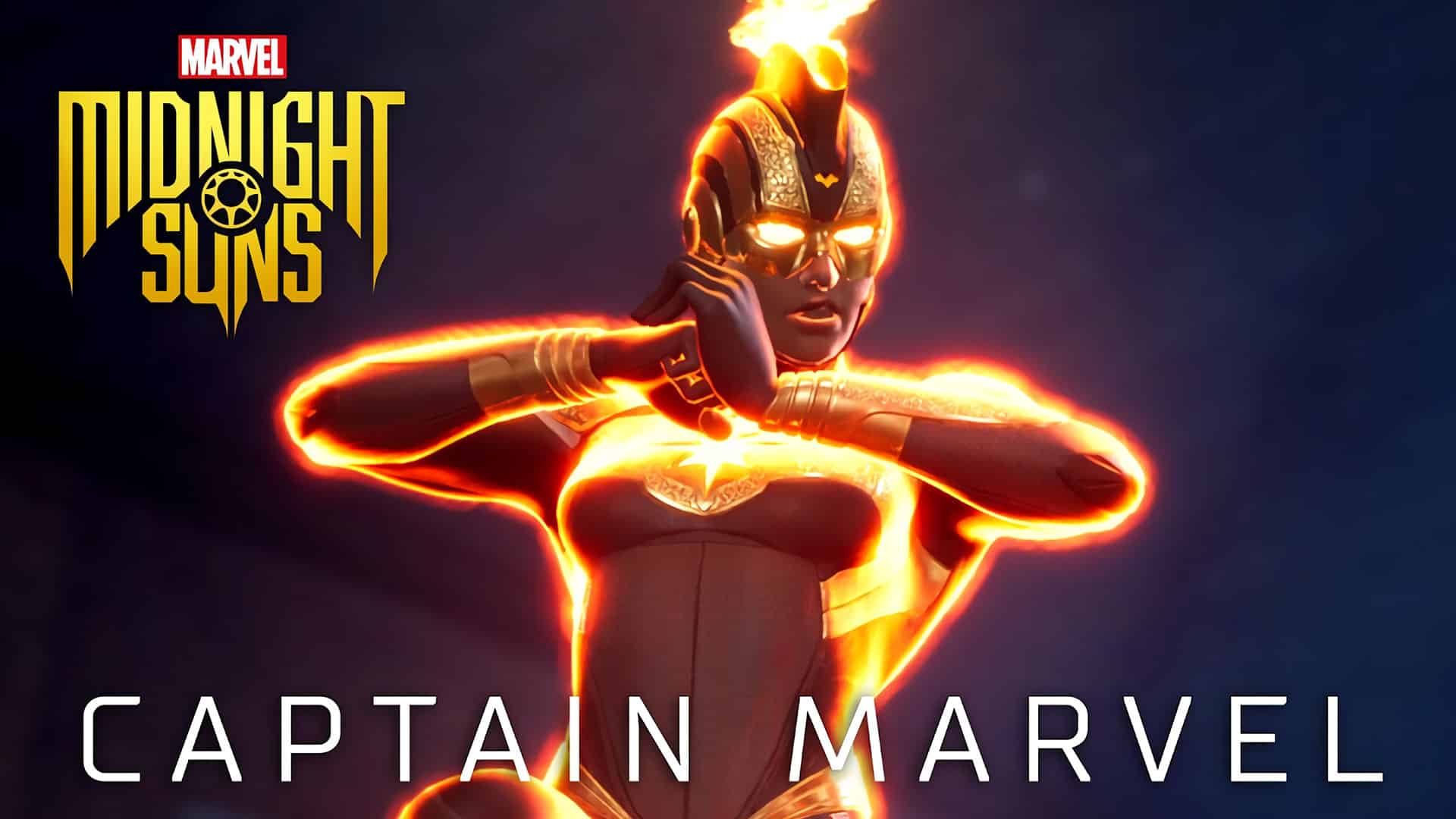 Although the Midnight Suns Captain Marvel gameplay trailer is brief, it does serve its purpose in properly introducing Captain Marvel to the game’s audience. It also introduces some of her abilities including the Cosmic Champion and the Burning Bruiser.

It is worth noting, that if the studio follows the same pattern of videos, we should expect a deeper dive into Midnight Suns’ Captain Marvel in the next couple of days. Fans should expect a reveal of the character’s card deck and an in-depth explanation of her powers in upcoming trailers.

Marvel’s Midnight Suns is releasing on October 7, 2022, for the Xbox Series X/S, Xbox One, PS4, PS5, and PC. The game is available for pre-order right now on 2K Games’ official website.