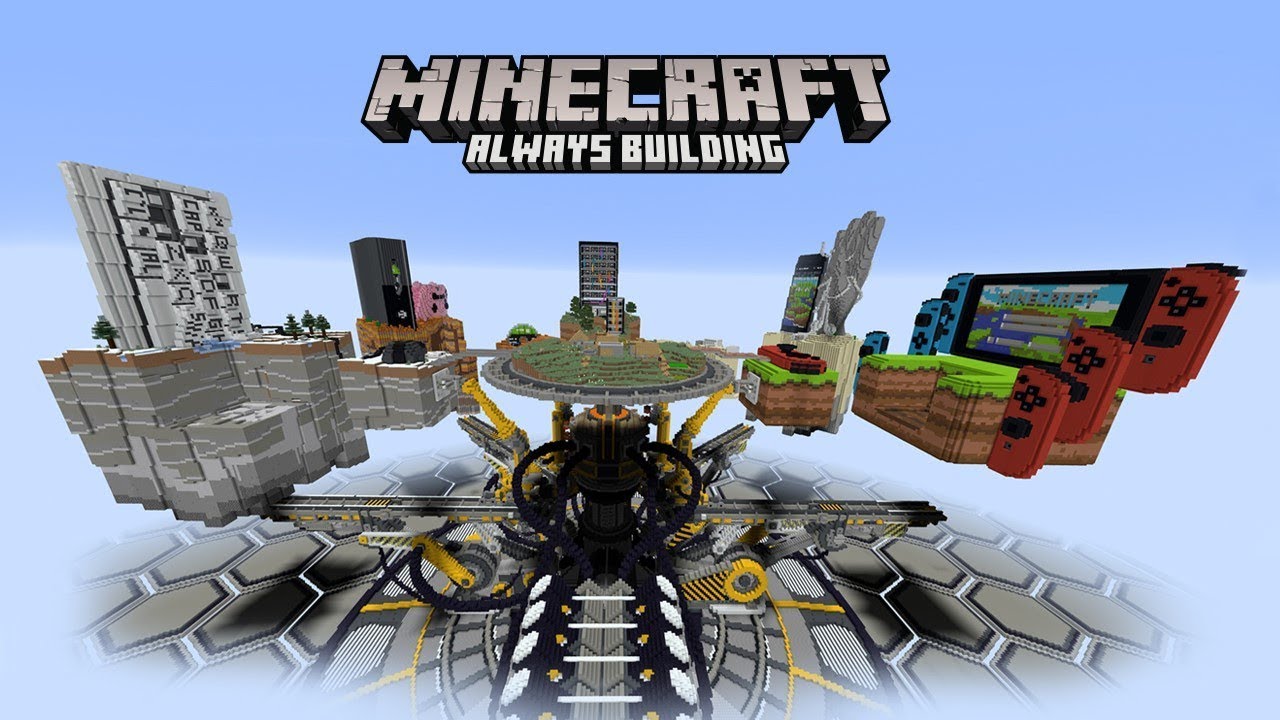 The Minecraft “Better Together” update brings cross-platform play to Xbox, mobile, VR, and PC! Mojang is aiming to bring the Better Together update to Nintendo Switch this winter.

Those who already own Minecraft will be able to access the update right now and for free. However, it should be noted that those who own the Xbox One physical copy, may have to wait a day or two for the update to come through.

In addition to cross-platform play, the Minecraft “Better Together” update brings a host of other features to the game. Here’s what’s included:

Too many to mention. My favourites are: making cats purr again, preventing bats from swimming underwater and stopping llamas from creepily turning their heads to stare at you while riding them.

So, there you have it! Big changes for those still loving themselves some Minecraft!

Are you still enjoying the game? What platform/s are you playing on?