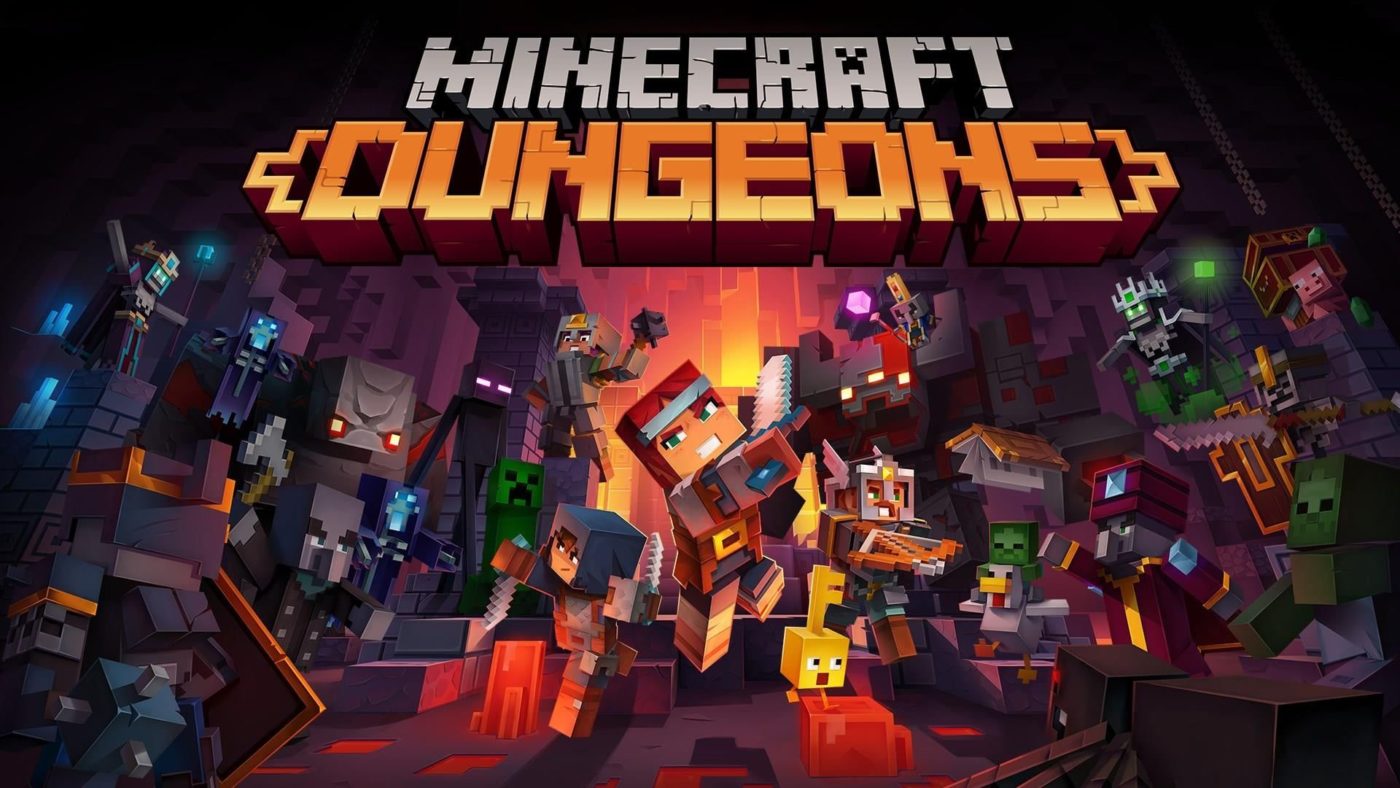 Mojang has released the Minecraft Dungeons update 1.18 June 17 patch on consoles today! The studio also calls this hotfix 1.9.3.0, and includes a host of bugfixes to the game, which are all listed in the patch notes below.

Welcome to a new hotfix for Minecraft Dungeons! In version 1.9.3.0, we’ve resolved some top gameplay issues that have occurred since the release of Hidden Depths.

Thanks for playing and be sure to search for any bugs you encounter on bugs.mojang.com. If you’re looking to join a community of like-minded players, hit up the Minecraft Dungeons Discord server at discord.gg/MinecraftDungeons!

That’s about it for this Minecraft Dungeons title update.

Rise of Esports in the Traditional Sportsbook Industry