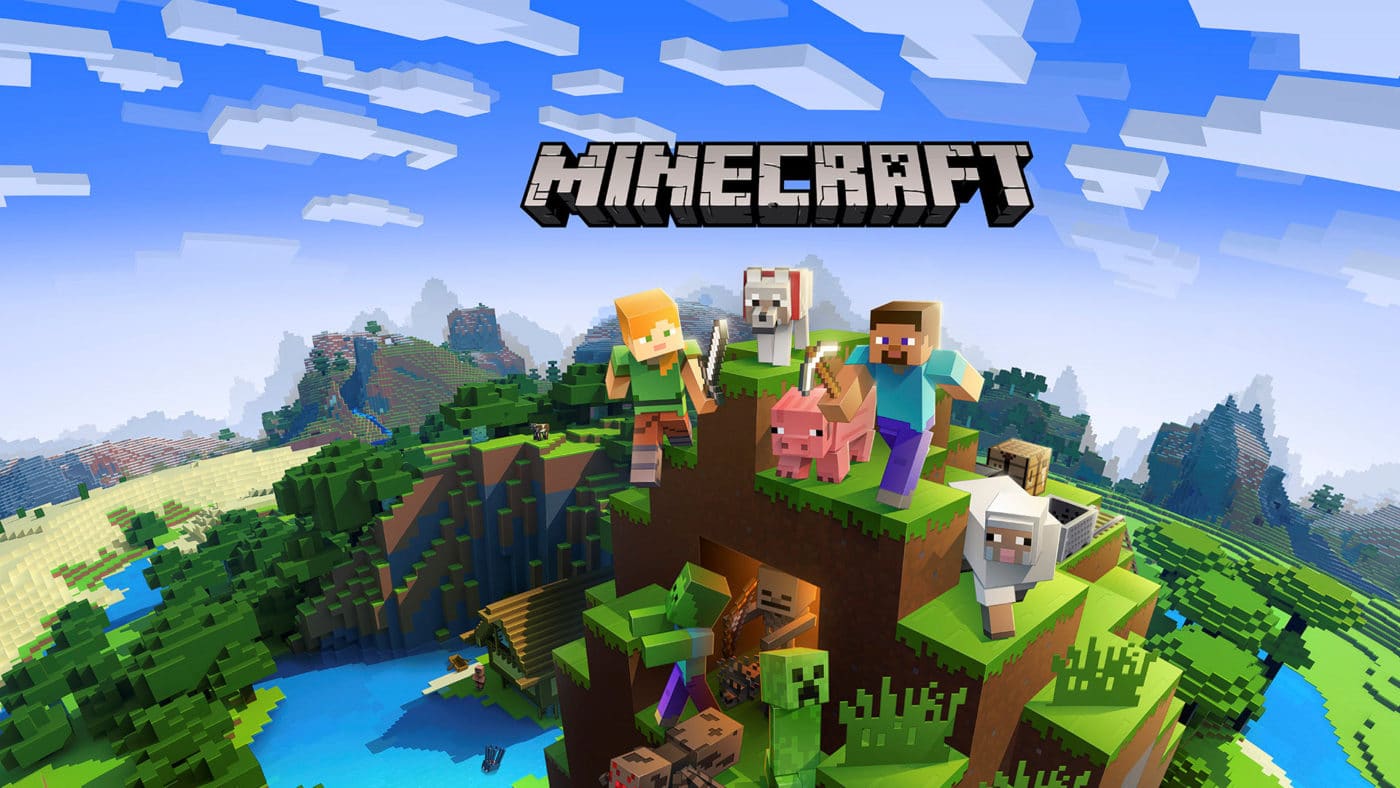 Mojang has released the Minecraft update 2.32 October 19 patch, which is for bug fixes and new experimental features. This is called the Minecraft 1.17.40 patch by the studio, and we have the full patch notes available below.

Reminder: We are still tweaking world generation and features may change. Please remember to make regular backup copies of your favourite worlds!

Please keep in mind that these features are work in progress, still under in development, and subject to change. If you activate them, your world might crash, break, or not work with future updates. Experimental features cannot be turned off after world creation.

For more information, please see the article about enabling experimental features at aka.ms/MCExperimentalFeatures.