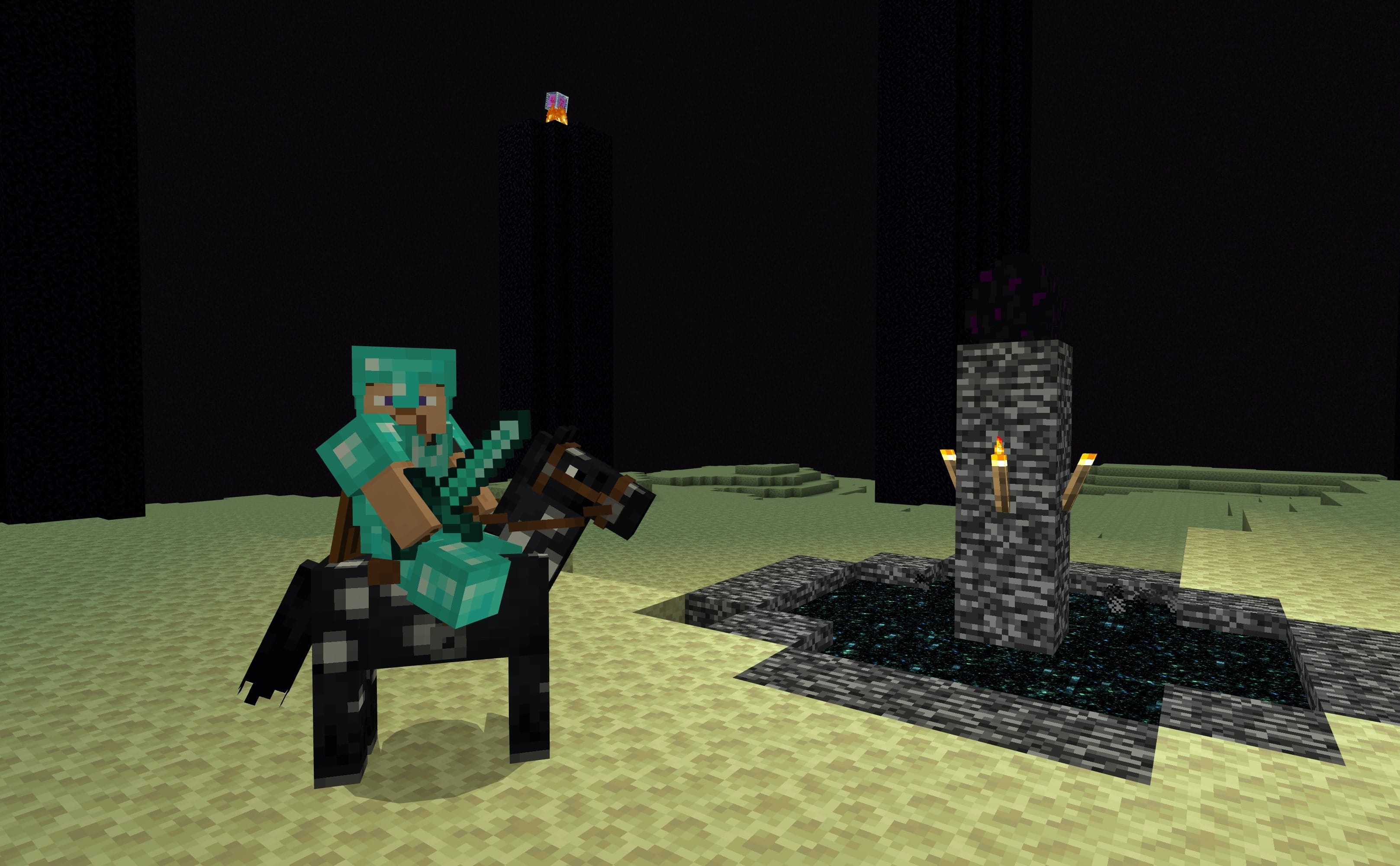 Mojang has released Minecraft update 2.35 today December 2/December 3 (depending on your region), and this is for a slew of fixes following the release of the Caves & Cliffs Part 2 title update earlier this week. This is called the Minecraft update 1.18.1 patch, and we have the official patch notes below.

A new update is now available for Minecraft that addresses some issues found since the release of Caves & Cliffs: Part II.

The update is currently available on PlayStation and will be published for other platforms in the coming days. 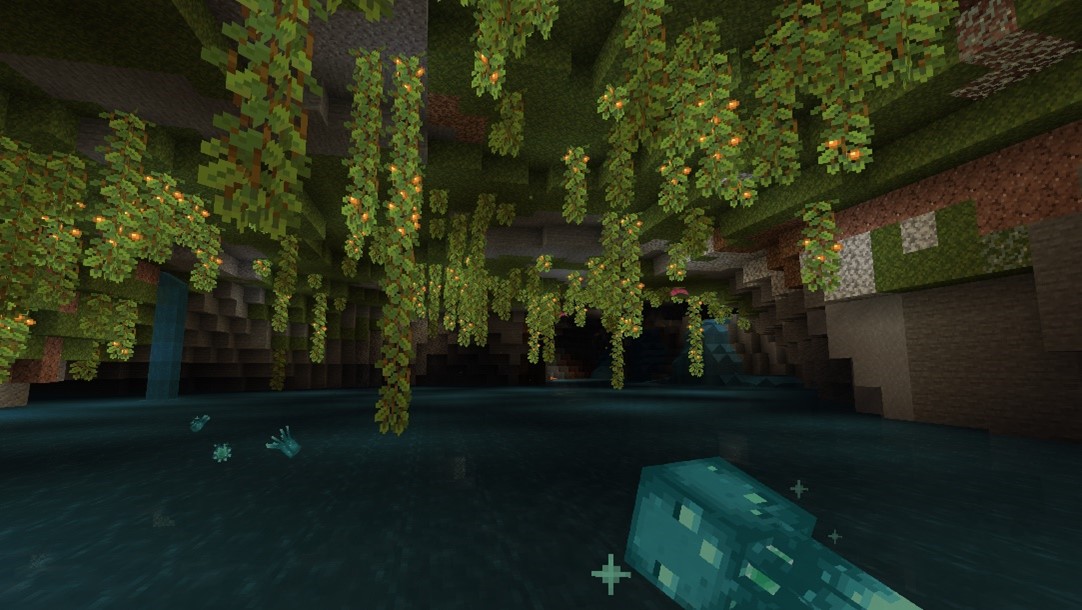