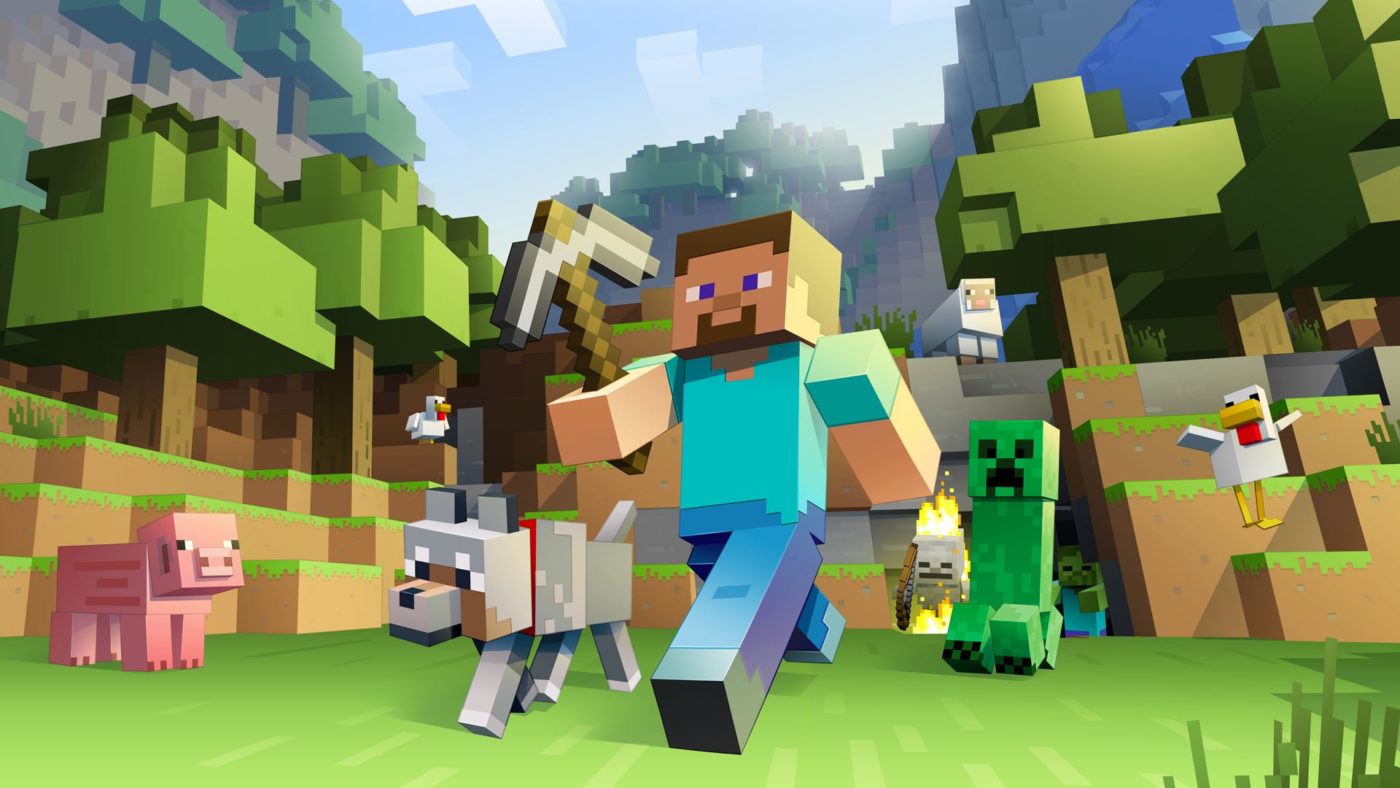 Mojang has released Minecraft update 2.38 for consoles today, and this is for a short list of fixes following the huge patch released last February 8. Improved smoothness of player movement, alongside Marketplace fixes are in listed in the Minecraft February 16 patch notes, which the studio dubs 1.18.12.

A new update is available for Minecraft: Bedrock Edition that addresses some issues that have occurred since the release of 1.18.10.

That’s about it. If you want to keep tabs on the latest title updates for Minecraft that’s not just timely but accurate as well, make sure to bookmark our Minecraft game hub.